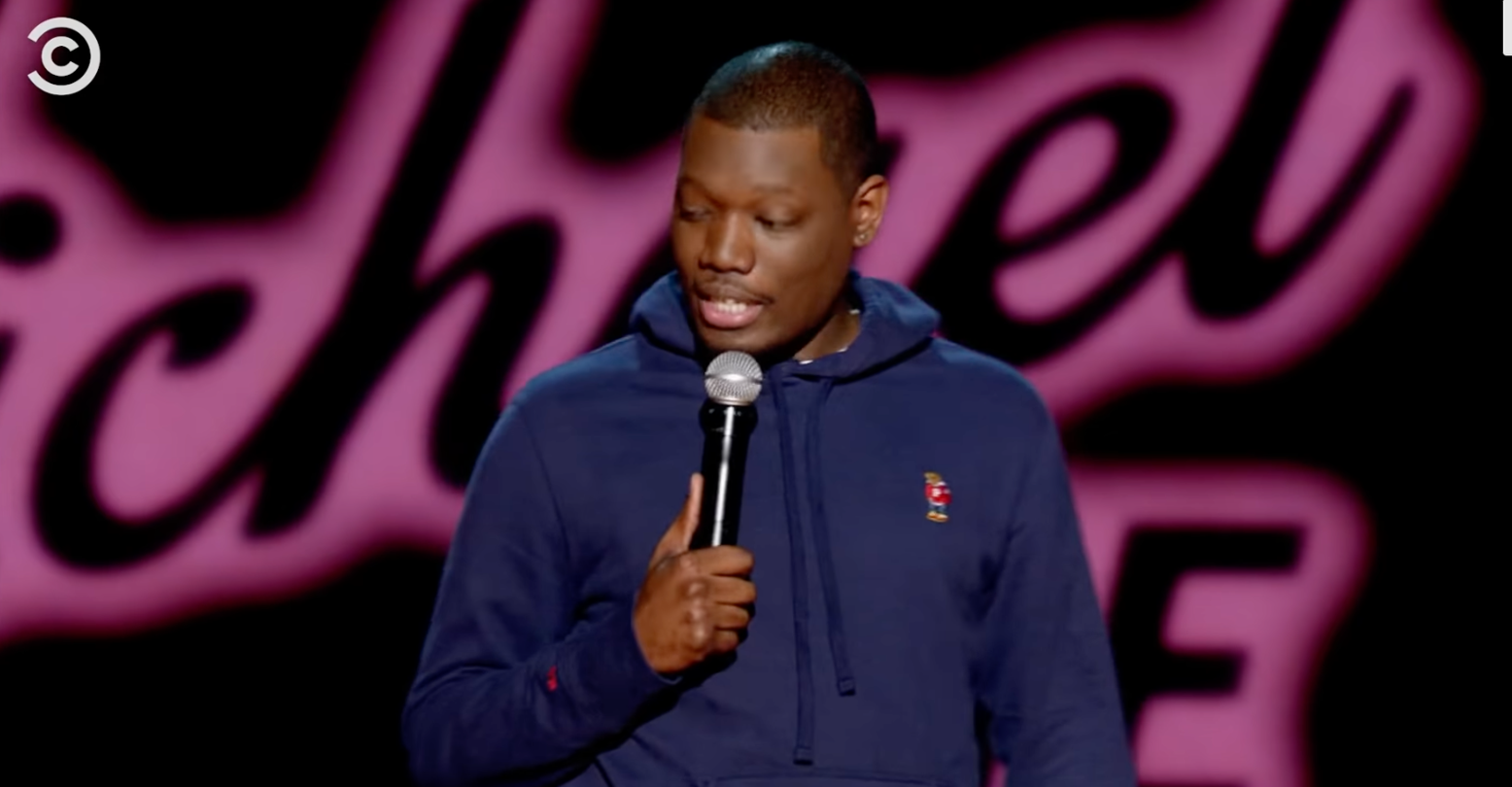 Netflix, it seems, is doubling down on its transphobia in the wake of the Dave Chappelle debacle. The company just announced that “Saturday Night Live” comedian and staff writer Michael Che will have his own comedy special: “Shame the Devil” premieres on November 16th.

While we don’t know yet what the special will be about, a brief look into the comedian’s problematic past shows that transphobic jokes are right at home in the Michael Che wheelhouse. In October of last year, the comedian deadnamed Caitlyn Jenner during a Weekend Update segment. In 2018, after trans journalist Samantha Allen wrote an article for the Daily Beast concerning the growing trend in using trans people as the butt of the joke, Che took personal offense. Though Allen’s article didn’t mention Che at all, the comedian went after Allen and urged his fans to do the same via a series of Instagram stories.

You might think that Che might have taken the time to educate himself on transness and queerness between then and now–but you’d be wrong! As recently as this January, Che once again came under fire for yet another transphobic joke on the “Weekend Update” segment. Discussing Biden’s reversal of Trump’s anti-trans military ban, Che commented: “It’s good news, except Biden is calling the policy, ‘don’t ask, don’t tuck,’ which is not good news.”

After the segment aired, trans twitter, quite rightfully, spoke out.

This isn’t funny and so many people had to let this joke get to air y’all are dumb pic.twitter.com/CyYQZXEeJX

What is Saturday Night Live’s weird obsession with transphobic nonsense? I honestly don’t get it. It’s so lazy and sad. Last night, Michael Che joked about the repeal of the trans ban being called “don’t ask, don’t tuck” — who is this “joke” for? https://t.co/Uu2JpXlrU1

I really hope @nbcsnl, Michael Che, and Colin Jost do better. Targeting Trans folks, especially after a great week of news, isn’t okay. The cis het bro energy has me on guard every episode. I miss the power femme energy of Tina & Amy who told jokes w/o resorting to tired tropes.

This summer, Che once again came under fire for making crude, disrespectful jokes about Olympic gymnast Simone Biles on his Instagram account. So it would seem that Che, rather than taking some of the criticism to heart, is doubling down on “punching down.” Forgive us for not having the highest of hopes for this special: after all, Netflix is at the wheel, and we’ve seen the damage they’re capable of when it comes to bringing violence against our community.