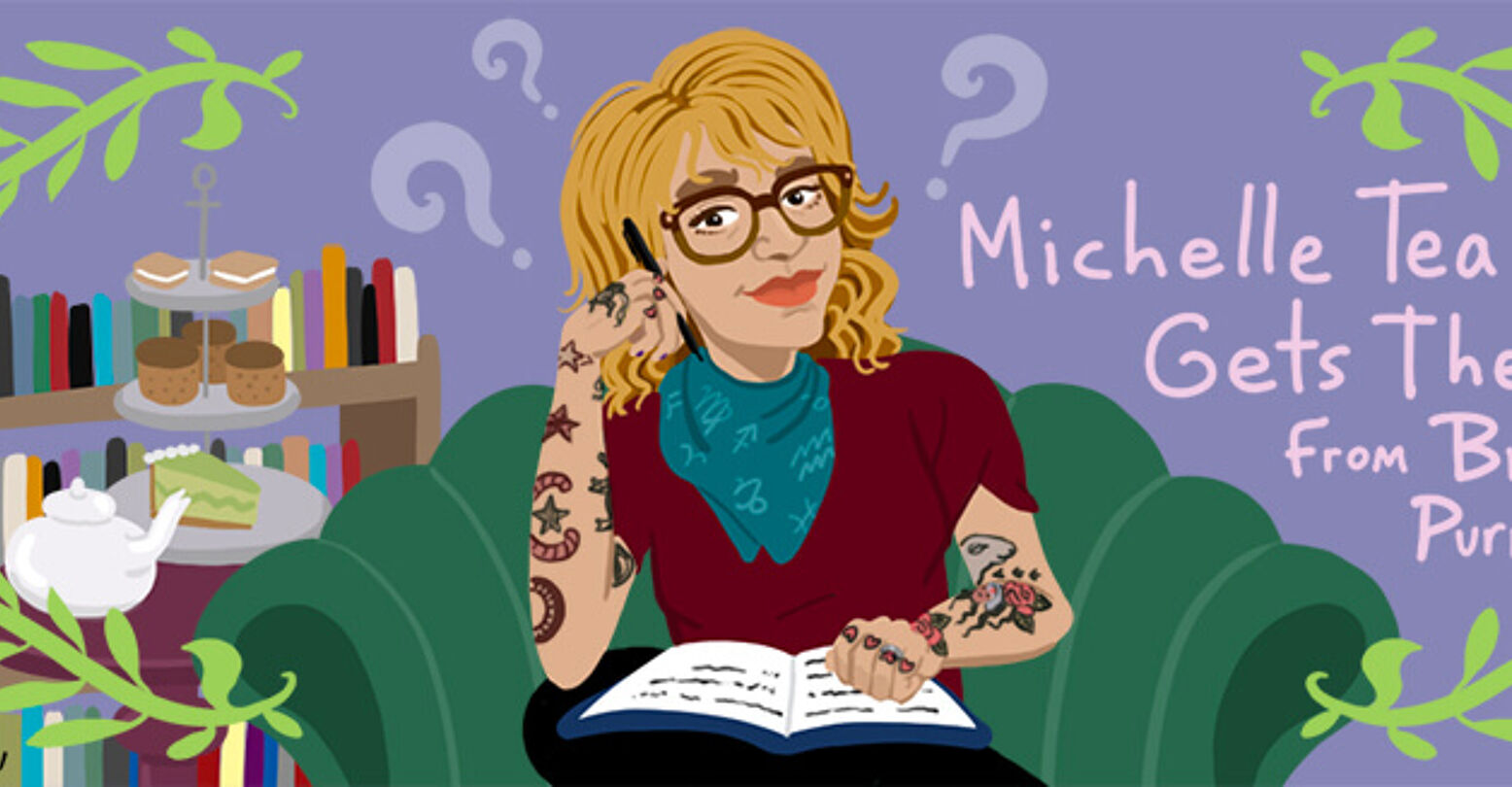 Brontez Purnell is one of my most favorite artists, and lucky for me he creates in so many mediums, so there is a lot of his work to be dazzled by. His book Johnny Would You Love Me grew out of his cult zine, Fag School; his illustrated The Cruising Diaries is confessional comedic pornography.

In his recent novel, Since I Lay My Burden Down, Brontez tempers his outrageousness with a sober reckoning with the past, bringing a new depth to his voice and winning him a Whiting Award, the prestigious prize for emerging writers. We in the queer underground have had Brontez for a while now, beginning back when he was a go-go dancer for party band !!!Gravy Train!!!, through his punk outfit The Young Lovers, his dance and performance project Brontez Purnell Dance Company, acting in indie films like I Want Your Love and creating his own films, the semi-autobiographical 100 Boyfriends Mixtape, and the documentary Unstoppable Feat: The Dances of Ed Mock. Brontez himself is an unstoppable force but he slowed down long enough to answer my 15 questions.

That no matter how much older or “wiser” I become I still make the same five or six mistakes over and over and over again. I used to hate it; now I’m simply in awe of myself.

What is in your bag right now?

A W-2 form I filled out, Parable of the Sower by Octavia Butler, The Red Parts by Maggie Nelson, fake eyelashes from Kryolan, eyelash glue (also from Kryolan), and a hoop earring with a key on it like Janet Jackson circa Rhythm Nation. If you had asked me this the day before this would have also included Sylvia Plath: The Collected Poems. 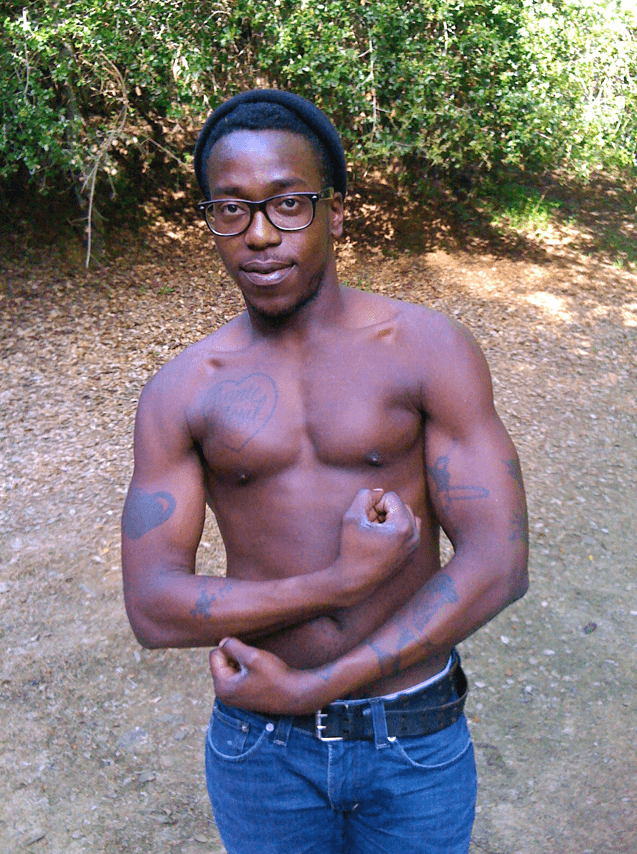 Well, I’m Cancer Sun, but Sagittarius Moon and rising. I’m all deep conflict. I am basically boiling water. A boiling crab? I like the trappings of home, stability, and comfort but will throw all of it away at the drop of a dime for an adventure far from home. I also hate conflict with people, at heart, but when I do choose to go to war I’m a pretty staunch ruthless bitch – but, unlike most Cancers who hold grudges, I will literally call up an enemy (usually while high) and say “Girl, I’m sorry – can we squash it?”

Jane: A Murder by Maggie Nelson. “Moving on Up” by Azealia Banks. And Pose on FX.

It wasn’t technically cooked: It was raw oatmeal and avocado toast.

Somewhere in South America or Haiti.

I’m one of those super lucky people who is actually friends with all the people I idolize and admire. John Waters asked me to sign my book for him once tho — that was cool!

The idea of rediscovering your friends. Does that make sense? Like, I turned 36 and now there are all these people I know who have been in my life a decade plus, and now we all seem like really different people and it’s like learning and loving a whole new animal who you’ve known all along — it’s like getting to fall in love again.

Same thing everyone else is upset about I’m sure.

I’ve been doing a lot of ancestor work lately — like with spirits and such, and it’s hitting me hard. My last dream was me sitting in the last room my great-grandmother lived in before she passed away (the back room at my grandmother’s house) and it was just an empty bed and, like, photos with cobwebs on the wall, and I kneeled by the bed and started crying, which is freaky to me because I don’t ever remember crying in a dream before or crying for my great-grandmother’s death. On the other side of the room was a huge amount of gun ammo and fishing reels – I knew this was an altar to my dead dad cause fishing and hunting were his main joys in life. It made sense that they were in the same room because they were friends in life and used to drink whiskey together. The dream left me shook. I’m actually tearing up thinking about it, tbh.

Ed Mock (I did a documentary about his life called Unstoppable Feat: The Dances of Ed Mock), Andy Warhol, Essex Hemphill, Eartha Kitt, James Dean, Marlon Brando, all the unnamed family who passed without family in the AIDS epidemic, homophobic violence or general societal neglect, Valerie Solanas, Sylvia Ray Rivera (we have the same birthday: July 2nd), Billy Tipton, Sylvester, this one trans person who ran the cash register at the bar-b-que restaurant my family ate at growing up, basically every queer soul floating around in the fifth dimension who carved a path, lit a torch, or laid a secret treasure map for my gay ass to exist and GODDAMN THERE ARE MANY.

A fully-funded retrospective of every piece of art I’ve ever done showing at the MoMA in every city simultaneously — though I would settle for a lead role in an HBO comedy/drama.