Meredith Maran has written and edited nearly a dozen books, including the recent The New Old Me: My Late-Life Reinvention, a cranky and witty and vulnerable and wise memoir of her move to Los Angeles to start her life over at 60 when her marriage ends. One thing I’ve always loved about queer culture is how meaningless age seems; May-December romances are hot, inter-generational friendships are meaningful, and showing up at cultural events, whether an art show or a punk show, into our so-called golden years, is normal. In The New Old Me, Meredith navigates the psychological expectations that the outside culture hurls at us – like, you’re not supposed to be ‘starting over’ at 60, are you? But it’s her indomitable queer spirit, her frank love of life and openness to adventure that carries her through this next chapter, and us along with her. She so graciously agreed to answer my fifteen questions. It is worth mentioning at the outset that Meredith is a Leo. — Michelle Tea 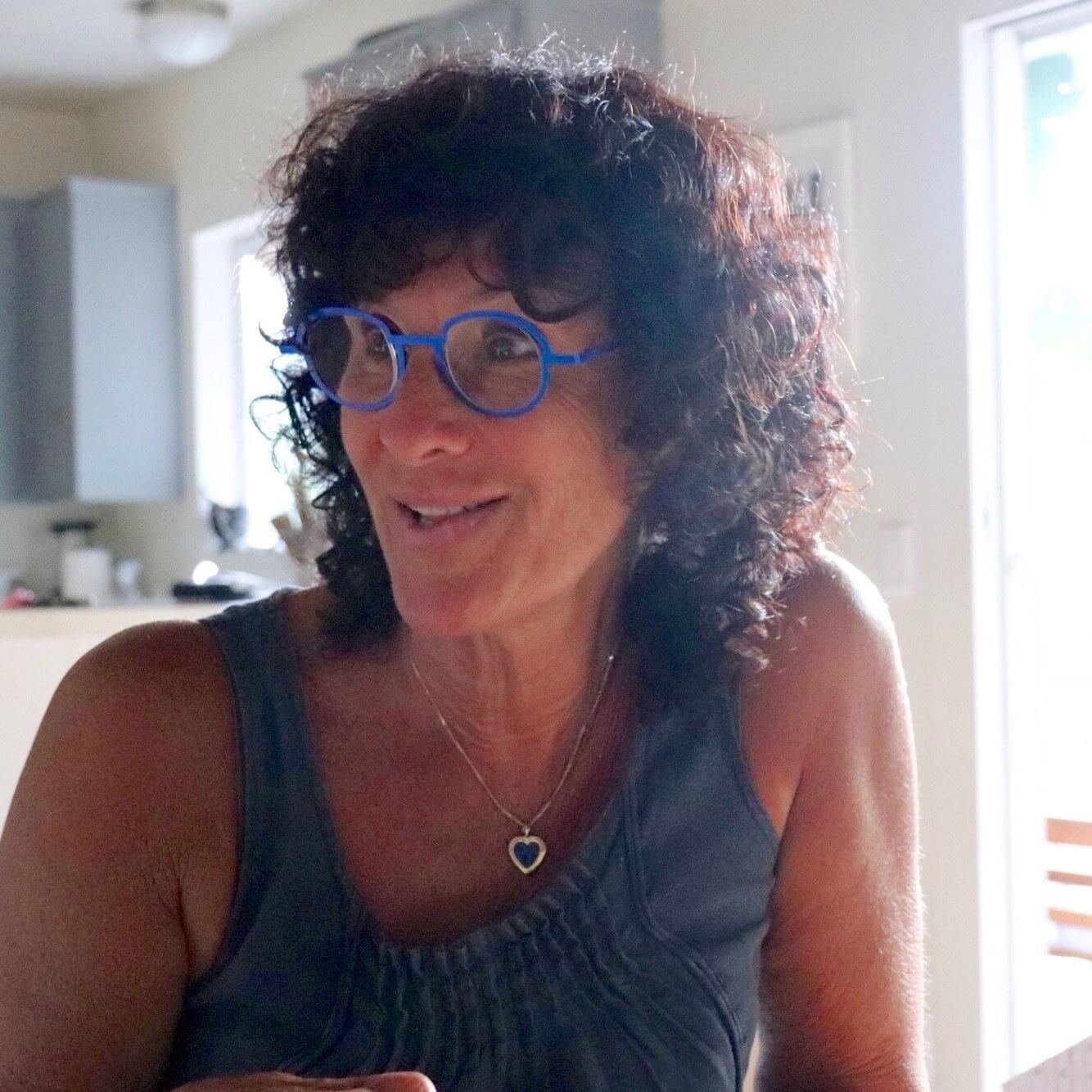 One was when I was a hippie on a Taos commune in the late 1960s. At the time, my boyfriend’s cousin, our best friend, was in the Tombs in New York for having bombed the United Fruit Company as a protest against imperialism. I woke up from a dream and told my boyfriend that I’d seen Jon as a woman in a blonde wig and clown circles on her cheeks, dressed in a strange costume–knocking at our door in Taos, 2000 miles away from the maximum-security prison where Jon was being held. About ten minutes after I told my boyfriend my dream, there was a knock on our front door. There stood Jon in a curly blonde women’s wig with ineptly applied rouge circles on his cheeks, dressed as a woman prison guard. He’d broken out of the Tombs, a seemingly impossible feat, by impersonating a woman guard. Truth stranger than…

What is in your bag right now? No bag? Your pocket? Your wallet?

Yes, bag! So many bags! The only thing I’m missing in the bag department is a good name for them. Purse? Ew. Pocketbook? Grandma! Bag? Excessively gender-fluid. Let’s agree to look in my Clare V. tote, okay, recently purchased at her annual sample sale.

A tiny book of sayings by Chairman Bill.

A zipper Kleenex pouch given to me by my one-time mother in law, now deceased. I can never use the tissues, but talisman-wise, it works. My mother in law really loved me, and I her.

A wallet, shiny gold leather, another Clare V. sample sale purchase even though it came pre-scratched. But GOLD LEATHER!

Keys to my 2018 Honda Fit (which I just bashed up AGAIN even though I haven’t had a martini in 562 days) and to my precious 1926 Silver Lake Bungalito, and to my funky old beloved bike which I insist on riding despite or because of HILLS, and to my niece’s house-with-pool (she’s so nice to me).

A crumpled print-out of today’s NYT crossword puzzle because Tuesday.

My phone in its Kate Spade cute case. I feel bad about Kate Spade, as much as Anthony Bourdain. 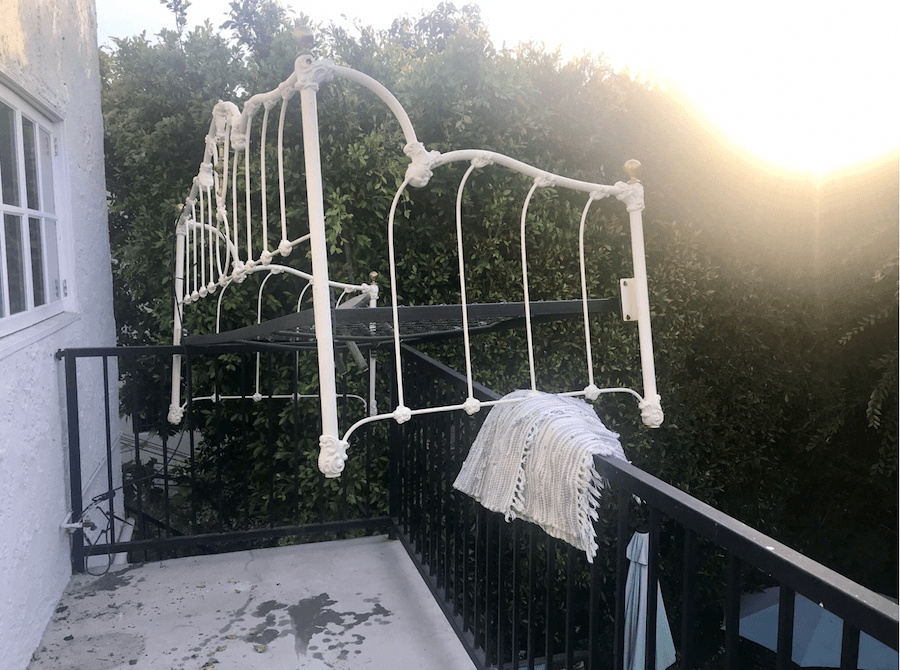 Book, The Recovering. Song, “Hello” as we speak. Who can get away from that song, even now? Who would want to? Show: The Affair. New meaning to the phrase “guilty pleasure.”

I’m going on vacation to London next week, and if I can’t be in bed with my new paramour, that’s the very next best thing. Here’s the 13th picture on my cell phone. I had to ask my Brit friends if I had the right A/C adapter. I did not. 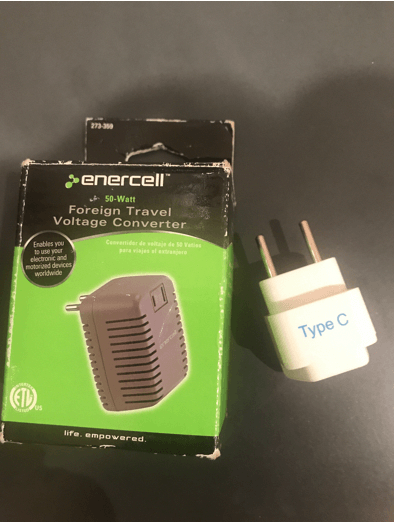 I already met you! Besides you, anyone who will let me star in the series based on my last book. Did I mention: LEO.

Writing my first screenplay. Just in case you know someone who’d like to make the pilot and let me star as myself. As previously mentioned: LEO.

I bashed up my car and I wasn’t even drunk. I really think I’ve already reached the limits of my goodness and so I don’t see how I won’t continue to bash up my car into perpetuity. I simply can’t be any better than I already am.

Yesterday I dreamed I was at your house and I was trying to explain to you that you’re surrounded by a COMMUNITY (this was a very brilliant and utterly unique thought in the dream) and I was pointing it out to you, in all the little houses tucked into the hills and vales visible from your pool deck. My point was, you are adored and protected. You seemed to know that, which was, frankly, a bit of a letdown. From this, I take the lesson that I want to be your savior and you’re already too perfect for that. Bummer.

Who is/are your queer ancestor/s?

See Pilot Based On My Book, above.