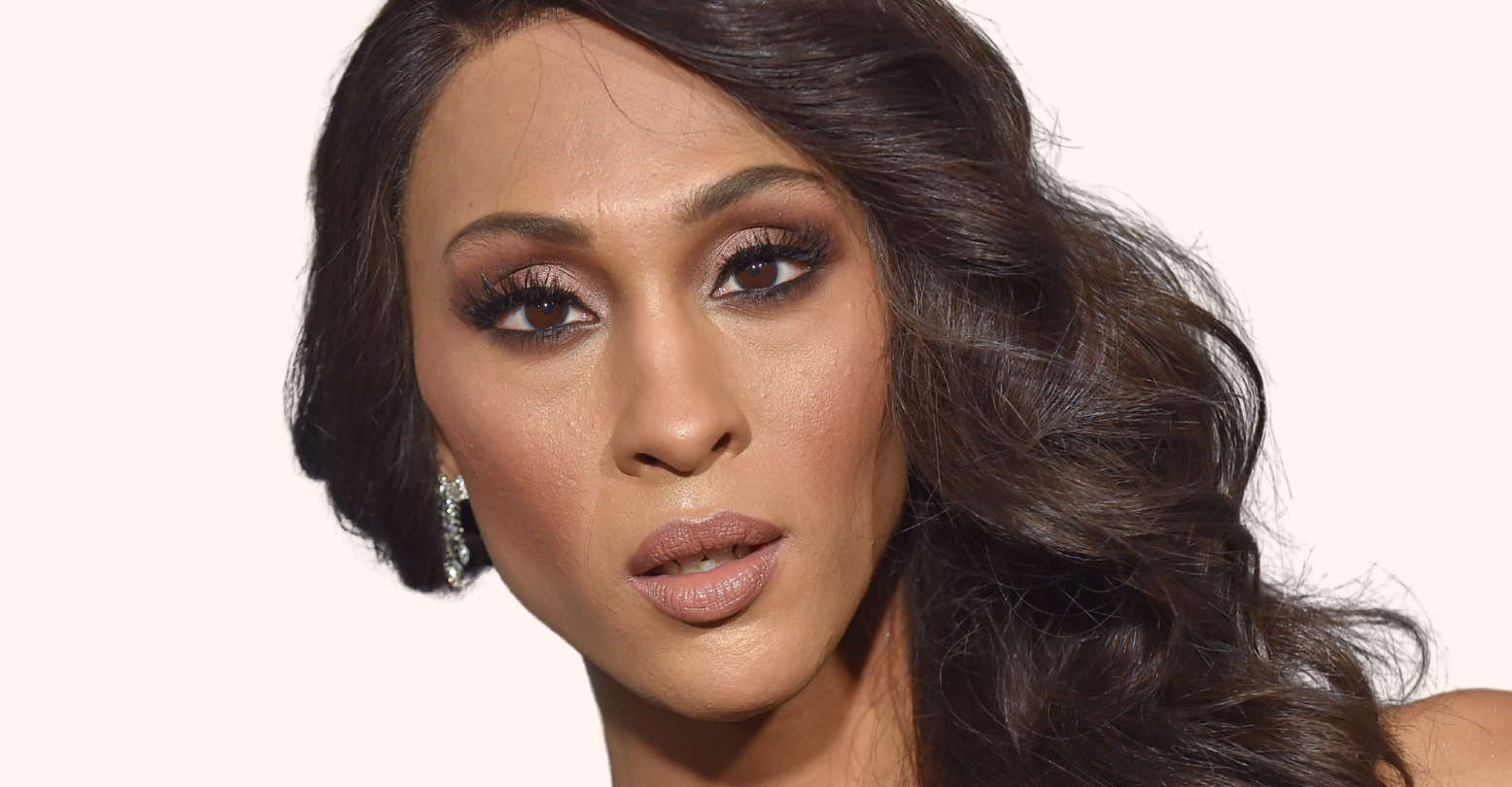 As the star-studded hit “Pose” marches toward the end of its final season, lead actress MJ Rodriguez is branching out with her very own comic book series. She announced the project last night on A Late Show With Stephen Colbert.

Rodriguez can’t help but smile as she holds up her sketches for Colbert, “This is my character,” Rodriguez gushed, displaying an image of a tall, beautiful woman with slicing cheekbones and killer curls. “As you can see, we’re going through name changes. I don’t know what I’m going to name her, it was either Nivea or Patience.”

As of now, the comic is still in the works but Rodriguez is overjoyed to report, “I’m like 26 pages in, almost done with the second draft, so I’m really happy with it!”

The Pose star gave fans a sneak peek into her progress on the comic book heroine,  “I’ve been building her up,” she explained. “She’s kind of like me, she’s this misunderstood girl in the world. She has a lot, obviously, that’s stacked against her, but she beats the odds.”

In the current season of the smash hit Pose, Rodriguez’s character Blanca Evangelista shows her house how to lead with love, even as life forces her to juggle her personal life, new relationships, and a career as a nurse’s aid. All of that on top of slaying the Ballroom scene. It seems like Blanca, Rodriguez, and the forthcoming comic book heroine have a lot in common: beating the odds, and slaying on the dance floor.

With the Pose series finale approaching and the comic series already underway, MJ Rodriguez already has a lot on her plate. That didn’t stop her from taking a starring role alongside Maya Rudolph in a newly announced, as-yet-untitled Apple comedy series. The show will follow Rudolph as Molly: a “woman whose seemingly perfect life is upended after her husband leaves her with nothing but 87 billion dollars.” With Rodriguez playing Sofia, the hardworking executive director of the non-profit Molly happens to fund, the 87 billion dollars will no doubt be in well-manicured hands.

We love to see it, and we also can’t wait to see it.