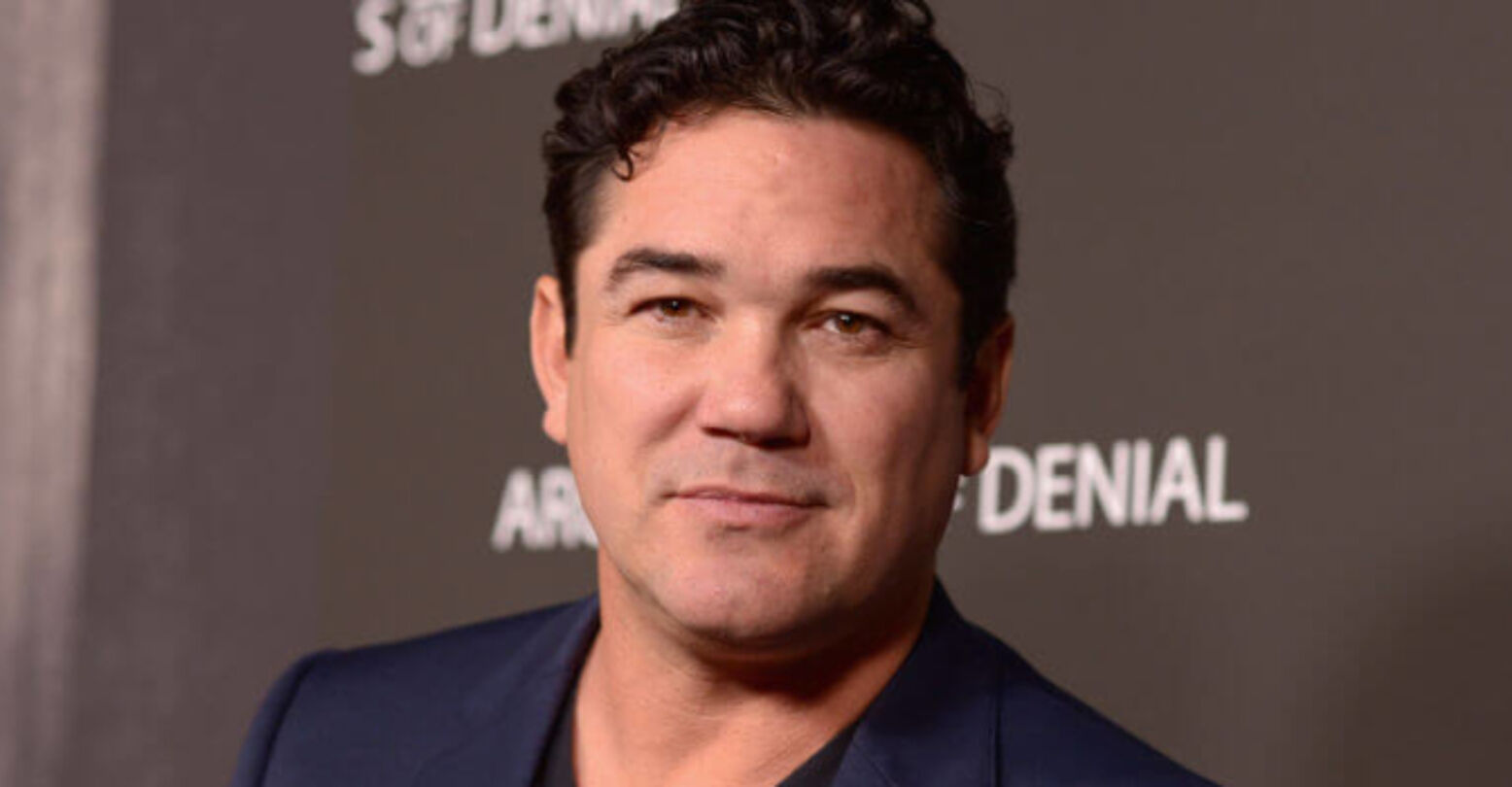 I got into a fight with Superman this weekend.

I’ve been following the career of Dean Cain and his chiseled jaw for years, from TV guest spots to his gay character in The Broken Hearts Club. He imprinted first on my young gay brain with the 1993 series Lois & Clark, where he played a talking Spandex bulge that unscrambled what confusion I had about my burgeoning sexuality. I knew, thanks to the show, what I was, and that the word “gay” wasn’t an abstraction. It was me.

I’m not the only one carried to queerness by the show. “Irony is Dean Cain hating gays so much when he is literally why I am gay,” wrote pop culture critic Anthony Oliveira.

But wait — does Dean Cain hate gays? He played gay in a movie once. He said in an interview that he doesn’t object to same-sex marriage. And he’s insisted on Twitter that he supports queer people.

And then, weirdly, he started directing his protestations of allyship directly to me.

I'm in a Twitter dialogue about queer liberation with Superman right now, so yeah just a whatever afternoon I guess https://t.co/gCZMI5aVk3

This is not a situation that I, as a 13-year-old, could possibly have imagined when I was sorting out my sexuality by the sheen of his Teflon-coated hair. But in a quirk of the bizarro timeline we all inhabit, I noticed a tweet from GLAAD that Cain was scheduled to address an anti-LGBTQ gathering; I tweeted unhappily, and he responded.

“I’m discussing a film,” he tweeted at me. “Perhaps it will spark a good conversation.”

Cain’s scheduled appearance was, to be clear, very very bad. It was at the Values Voters Summit, hosted by the Family Research Council, one of the most powerfully homophobic organizations in the country. FRC President Tony Perkins called queer people “pawns” of the “enemy,” and the organization actively supports ex-gay abuse; they use junk science to try to prove that queer people are a threat; they campaigned to criminalize the “evils” of homosexuality; elsewhere at the Value Voters Summit were panel discussions about stopping queer people from being queer.

I asked Cain to convey a message of support for queer people, to which he merely shrugged, “I HOPE they ask me questions about my support for gay rights.”

Isn’t it nice to hope for things? Of course, he could have called out FRC’s homophobia without waiting for their permission — what would they have done, kick him off the stage? If Cain really supported “gay rights,” then it would have been easy for him to call them out, rather than keep his convictions secret.

“You should be happy I’m speaking to them,” Cain tweeted at me. “I’ll be fighting on your side.”

“Queer people are telling you this is important to them,” I responded. “Up to you now to do what you consider to be right.”

As luck would have it, the Value Voters Summit moderator did indeed ask Cain about the pressure he’d been getting on Twitter. What a perfect time for a self-described ally to speak against their cruelty!

But that’s not what happened. Cain acknowledged the criticism: “I take that sort of heat and abuse every single day but it doesn’t bother me in the least,” he said. “It just shows people’s intolerance towards listening to another opinion.”

And that was it.

Well, let’s all be “glad” that, when invited to speak his mind, he had precisely zero words of support for queer people and not even the gentlest criticism for FRC’s campaign of abuse.

There was a time when all it took to be a queer ally was to declare yourself so. Supporting LGBTQ people carried so much stigma that the mere expression of sympathy for a gay person was an act of revolutionary compassion.

Those days are in the distant past, somewhere alongside my pre-teen stirrings of desire.

To be a supporter today requires more than simply saying you support us. It means opposing those who do us harm — not hypothetical harm, but real, lasting, and sometimes deadly harm. It means making a choice: Are you going to speak out against the homophobes in your life? Or give them, through silence, your tacit approval?

There are people in power who want us to no longer exist. They compare us to animals; they prevent us from moving freely; and even, as in the case of the Vice President (who spoke at the same summit as Cain), defend countries that arrest us, torture us, and kill us.

Cain shared a stage with those monsters, and when given a chance to fight on our side, he picked the other team.

So what? My TV crush from 25 years ago doesn’t owe me anything. But it’s the impact of his faux allyship that saddens me because there are people who want so strongly for his claims to be true that they’ll actually believe them. The wonderful Gail Simone, a writer I greatly respect, issued a few tweets of her own: “I don’t know this whole story, but I do appreciate him saying clearly and out loud that he supports gay rights,” she wrote.

But let’s be clear: He doesn’t. He could have. He chose not to.

When someone sits back in a chair and accuses us of “intolerance towards listening to another opinion,” he’s complaining about us simply wanting to live. That’s not support.

And I hope that smart compassionate people aren’t duped into thinking it is.