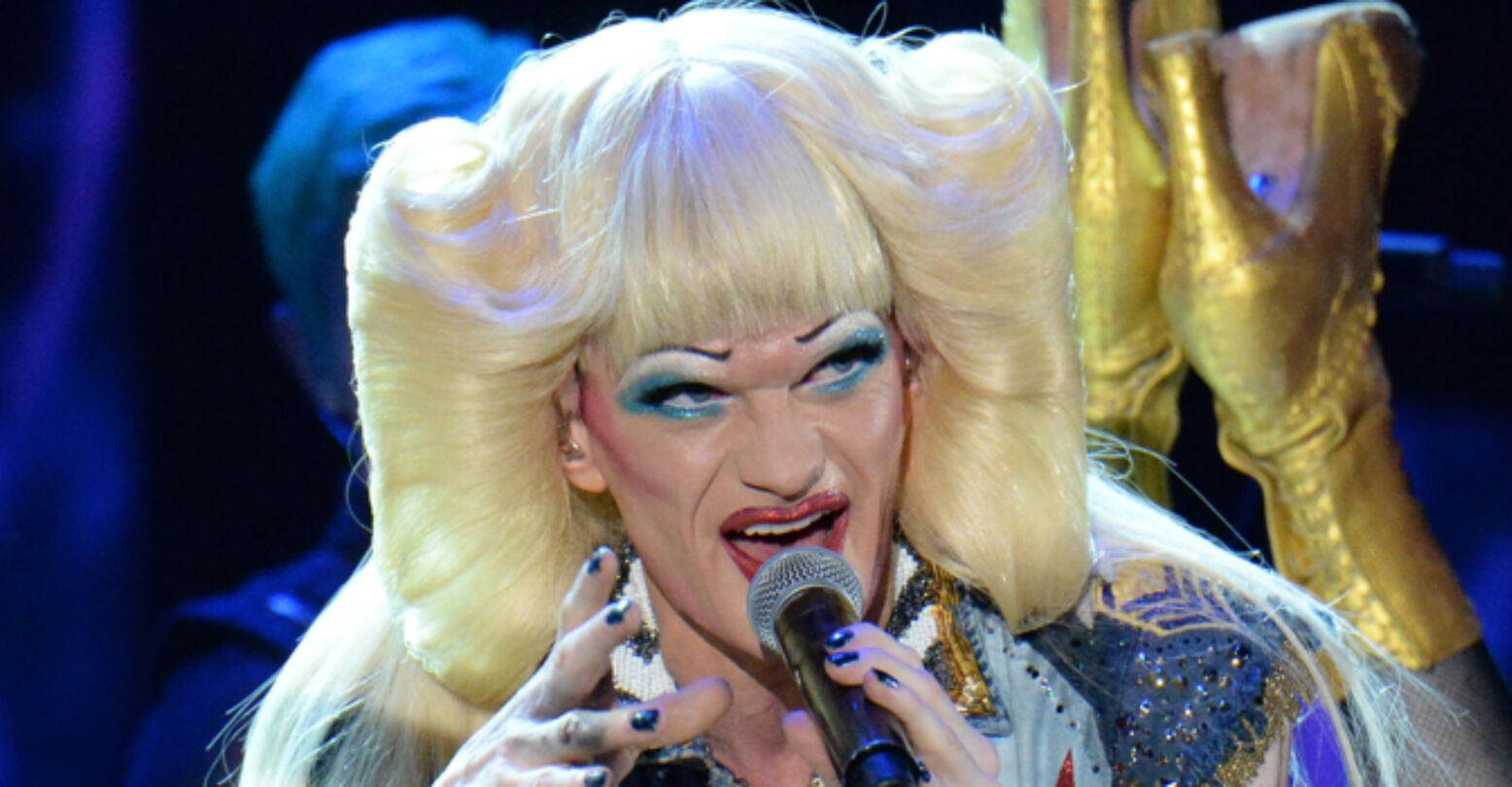 The role may have earned Neil Patrick Harris a Tony, but Harris had some less-than-stellar reflections on playing Hedwig in the Broadway production of Hedwig and the Angry Inch.

Speaking to SiriusXM host Larry Flick, Harris said that, while the makeup didn’t bother him, the physical transformation did.

“The limping of the wrists, the cocking of the hip, the tits out and the ass out, and sort of walking with a sway and sort of the overt femininity fo the characterization that I had, that was hard to get into my whole body without feeling like I was mocking it initially,” Harris said. “I didn’t want to feel like I was pretending.”

“I like manly guys,” Burtka, who once again is married to Neil Patrick Harris, said. “So he had shaved his body, he lost all this weight, he had become sort of asexual as this character.”

Burtka went on to say that Harris had lost his smell and his hair as part of the role, which he intimated was a turn-off.

“It became this sort of androgynous, you know, being, that I didn’t sign up to marry. It was very strange, not who I married, he was completely turning into someone different.”

The comments from Harris are definitely shocking given what the character of Hedwig, who sings several songs about embracing the masculine and feminine sides of herself, stands for. And Burtka’s Masc4Masc comments are also shocking especially since, you know, his husband is an actor.

And hey, when you think of “manly men,” who doesn’t totally think of Neil Patrick Harris?

Both of you, please:

You can listen to the full interview over at SiriusXM.