If you’re a fan of Netflix’s original series Travelers like I am, you know that the first two seasons of the sci-fi series left much to be desired in terms of LGBTQ representation.

For the uninitiated, Travelers is set in present day Washington state and follows the lives of five initial strangers, each battling a dangerous personal obstacle, who suddenly develop special-ops combat skills and have a complete change in personality. 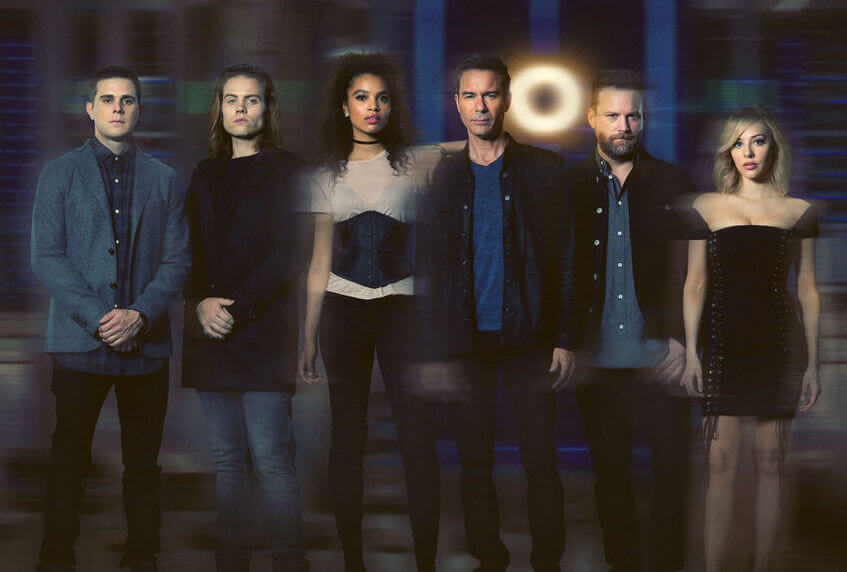 The changes are a result of time travelers from centuries in the future where the last surviving humans are trying desperately to change the apocalyptic course of history through a series of missions to save the world, and the first two decades of the 21st century are what they believe to be the turning point for civilization.

Through a sentient artificial intelligence entity known as “The Director,” these travelers are able to send their consciousness into the bodies of people called “hosts,” who were historically supposed to die in a specific place and in a specific way. Upon completion of the consciousness transfer, the individuals are given the coordinates to find their other team members.

The first and second seasons were about the travelers completing their missions covertly, but that’s become impossible by the beginning of the third season.

Since the third season dropped on Dec. 14 (and since I binged the entire season the next day), I’m happy to announce that the LGBTQ representation in Travelers has gotten better! Let’s dig in. 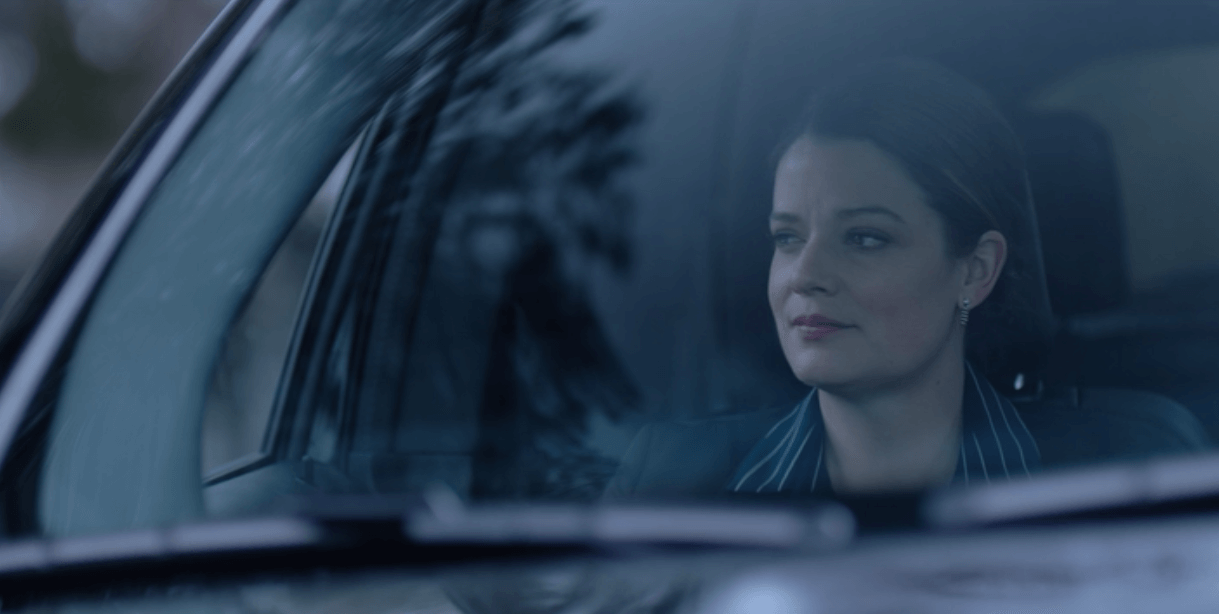 The pair is assigned to protect the life of the host of fake news talk show The Rockwell Report, after his conspiracy theories that an up-and-coming politician is actually a traveler gets the politician’s wife assassinated.

Yates and MacLaren sit outside the host’s home on duty and Yates asks questions about the future:

“So, what, everyone’s a vegan in the future ‘cause there’s no animal protein? …Come on, give me something. How bad is it?”

“That’s just a different way of asking the same question.”

“So, it’s bad. Then again, why would you come back in time to change history if everything was great.”

MacLaren’s phone buzzes. He looks at it, scoffs, and puts it away. 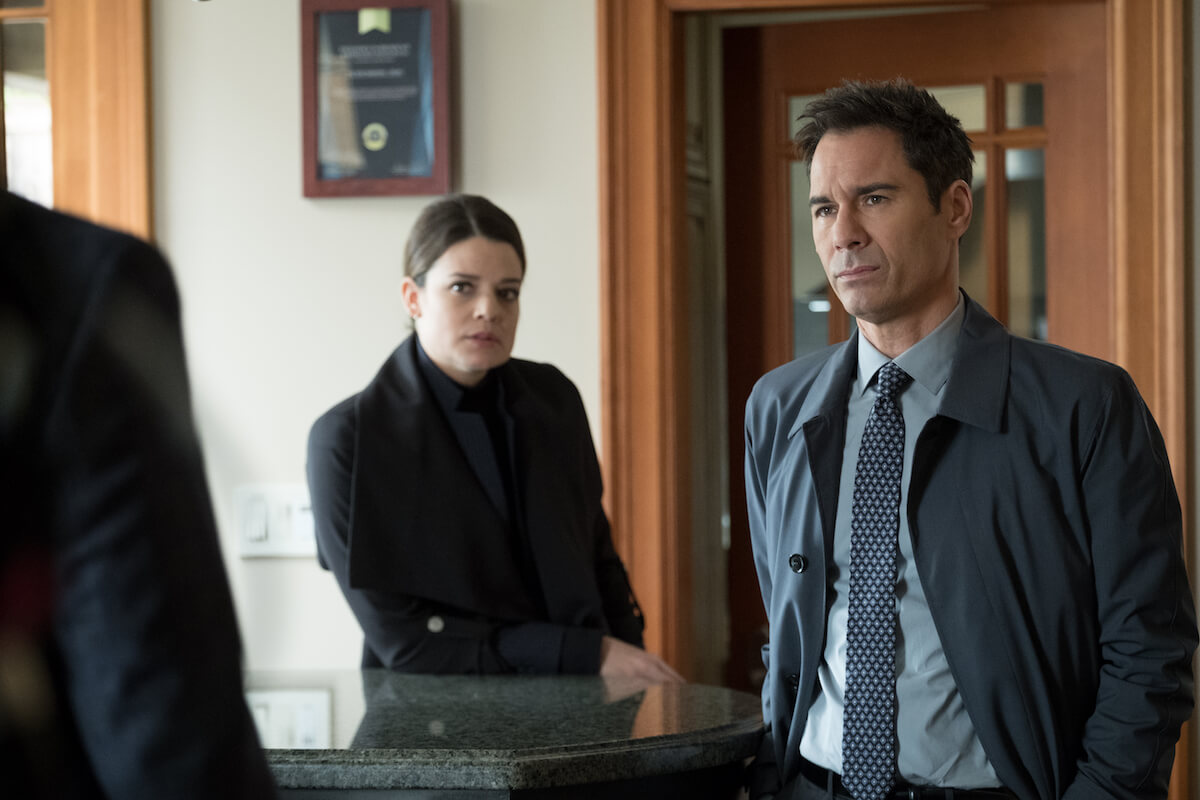 Boom. The moment is as brief as it was satisfying. The flicker of sapphic love (or rather, possible lesbian bed death?) is unfortunately never addressed again with Yates’ character, but was still enough to warm my heart.

The final and most satisfying storyline is in the season’s eighth episode, “Archive.” 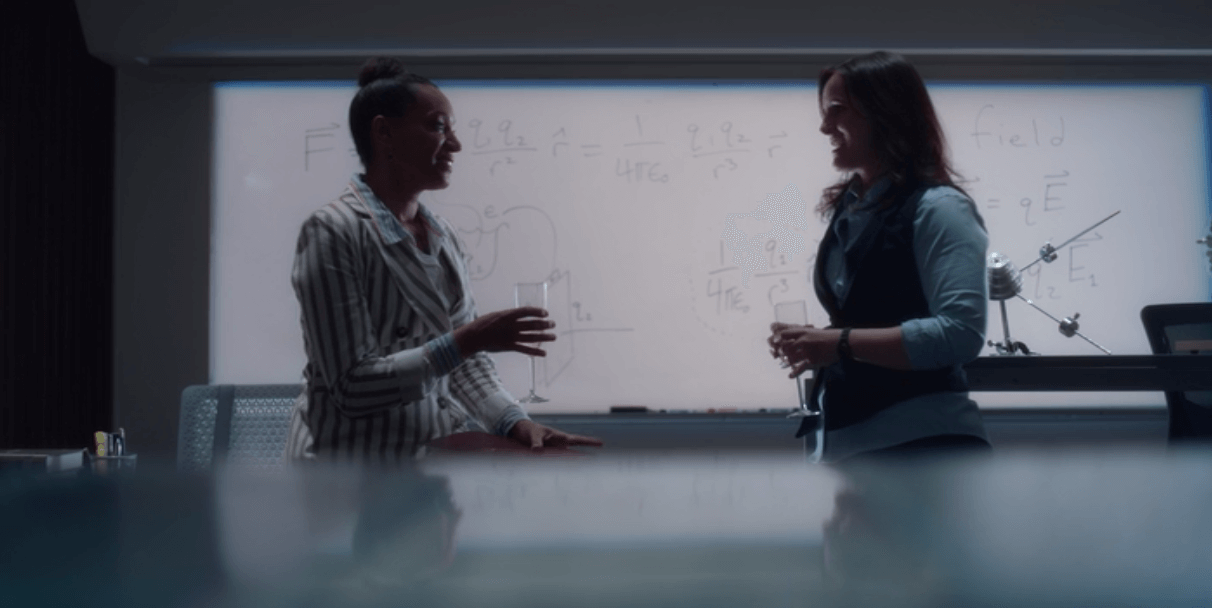 A newly-introduced physicist couple, Samantha Burns and Amanda Myers, are at the fictional Humphries University, each dressed like Bette Porter while popping champagne in an empty lecture hall and celebrating a passing review on a major breakthrough in their field. They’re right on the cusp of a Nobel Prize.

“Can you imagine? I mean, we really have a shot–”

“You just jinxed it.”

“Amanda, if… if our work gets published, it could change the world.”

“If. Let’s not get ahead of ourselves.”

And change the world it would. A few scenes later it’s revealed that the couple’s breakthrough―called a “singularity engine”―would have accidentally killed 1.4 billion people with a gamma-ray burst that eventually strips away the ozone layer 20 years into the future.

One character describes it as being like most of Europe getting wiped out in one afternoon.

That is, had a traveler not jumped into the host body of a recently-arrested serial killer, and, with the help of MacLaren and his team, broken out of his prison escort to find the physicists, corrected their math and thus dissuaded them from submitting their research for publication, patenting their findings and contributing to the rapid demise of humanity as we know it.

There’s a dark joke to be made here about gays causing the end of the world, but I’ll leave it.

The third season ended in a way that left a lot of fans scratching their heads in confusion, so who knows what the next season will bring. But if there’s more sapphic FBI agents and lesbian physicist power couples in the future? Count me in.