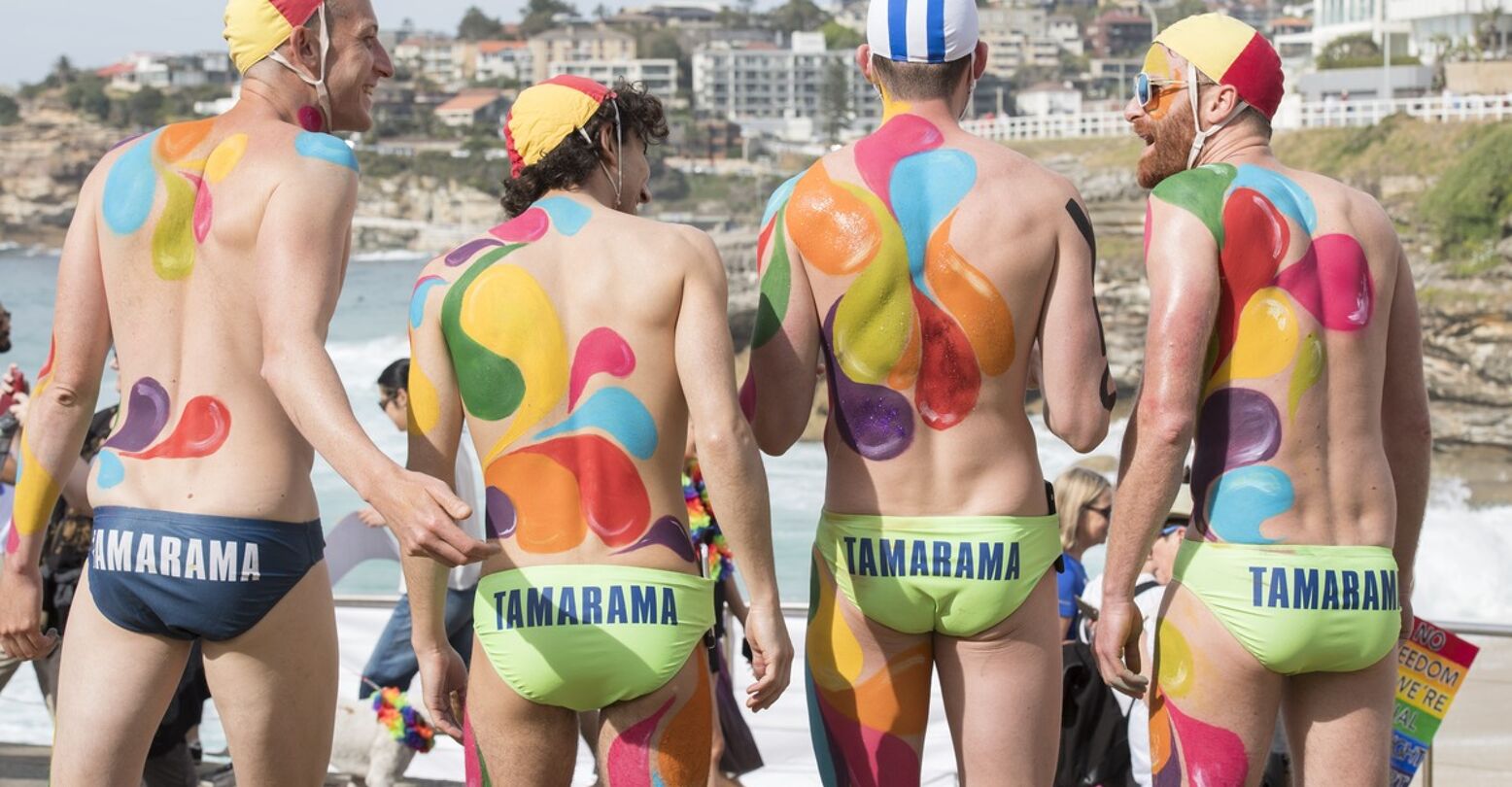 We all remember our first. Hopefully it was special, but no judgment if it wasn’t. Regardless, as queer people, we often experience a second adolescence that delays these rites of passage, sometimes until well into our 20s.

But it found that gay people experience their sexual awakening at an earlier age. Defining the moment as the “sudden realization of sexual feelings and urges,” Dred found that gay people experience this at 13.8 years old. According to the survey, gays went through their sexual awakening younger than any other group. For straight people, it was 15 years old. The oldest age was 18.4 for republicans.

#growingupgay is watching Girls Gone Wild at 3am with your friends and secretly wishing it was Boys Gone Wild.

The survey also found a huge discrepancy when it came to the way different generations comprehend sexuality. According to the poll, 46 percent of millennials (born after 1980) believe that sexuality exists on a spectrum. Only 11 percent of Gen Xers (born 1960-1980) and only five percent of Baby Boomers agreed.

The survey also looks at percentages of people who feel their sexual evolutions are complete, how different groups learn about sex, what triggers sexual awakenings, and how many married people wished they’d experimented more before becoming monogamous. It’s a pretty revealing look at the way our culture sees sex.