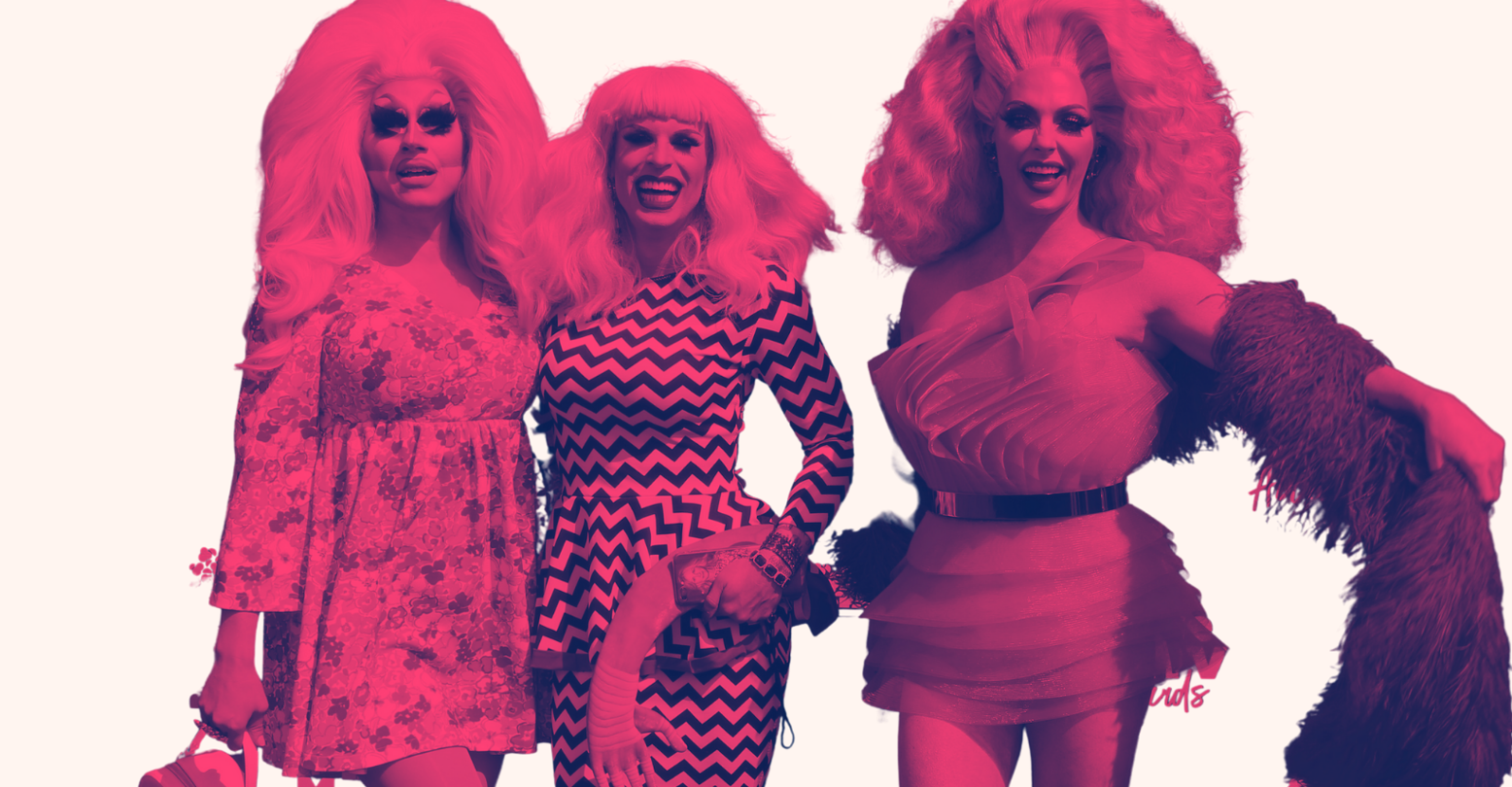 Taimi, the LGBTQ+ dating and social app, has announced the schedule and lineup for its upcoming, second annual Taimi Talks. The event will take place virtually on May 16th, and it will feature personal stories of queer life experiences, talks on community issues, the effect of the pandemic, and no shortage of entertainment.

Trixie Mattel, winner of the third season of RuPaul’s Drag Race all-star and cohost of the popular (and amazing) web series UNHhhh, will provide a musical performance and an exclusive interview.

Frankie Grande—Broadway actor, TV personality, and older brother to Ariana —will share his experience with “the physical, social, mental and financial impact of addiction and his journey to sobriety,” according to Pink News.

YouTube star and young trans advocate Jazz Jennings will appear alongside her brother and co-creator Sander to discuss the challenges of being trans under the spotlight.

Jake and Hannah Graf are both one of the highest profile trans couples and parents to a newborn. Hannah, now retired, became the highest ranking trans officer in the British Army when she came out publicly in 2013, and Jake is an actor, director and writer known for appearing in feature films The Danish Girl and Colette. Together, they’ll be discussing how they navigate their careers, relationship, parenthood, and being a trans couple in society.

As in the previous year, the Taimi Talks aim to provide the inspiration for support and allyship within and without the LGBT+ community. Said Taimi founder and CEO Alex Pasykov, “It is important that we focus on how each and every one of us can contribute to a kind, understanding and progressive society.”

The livestream event is set to take place on Sunday May 16th at 5pm EST on the Taimi app.