So little has been able to lighten our collective spirits and battle this malignant, season-long miasma covering the US. Very few films except precious, precious Girls Trip made people laugh. And the song of the summer will probably always be remembered as “Despacito,” a song that saw Justin Bieber get all the credit for bringing Latinx music mainstream. Eyeroll. 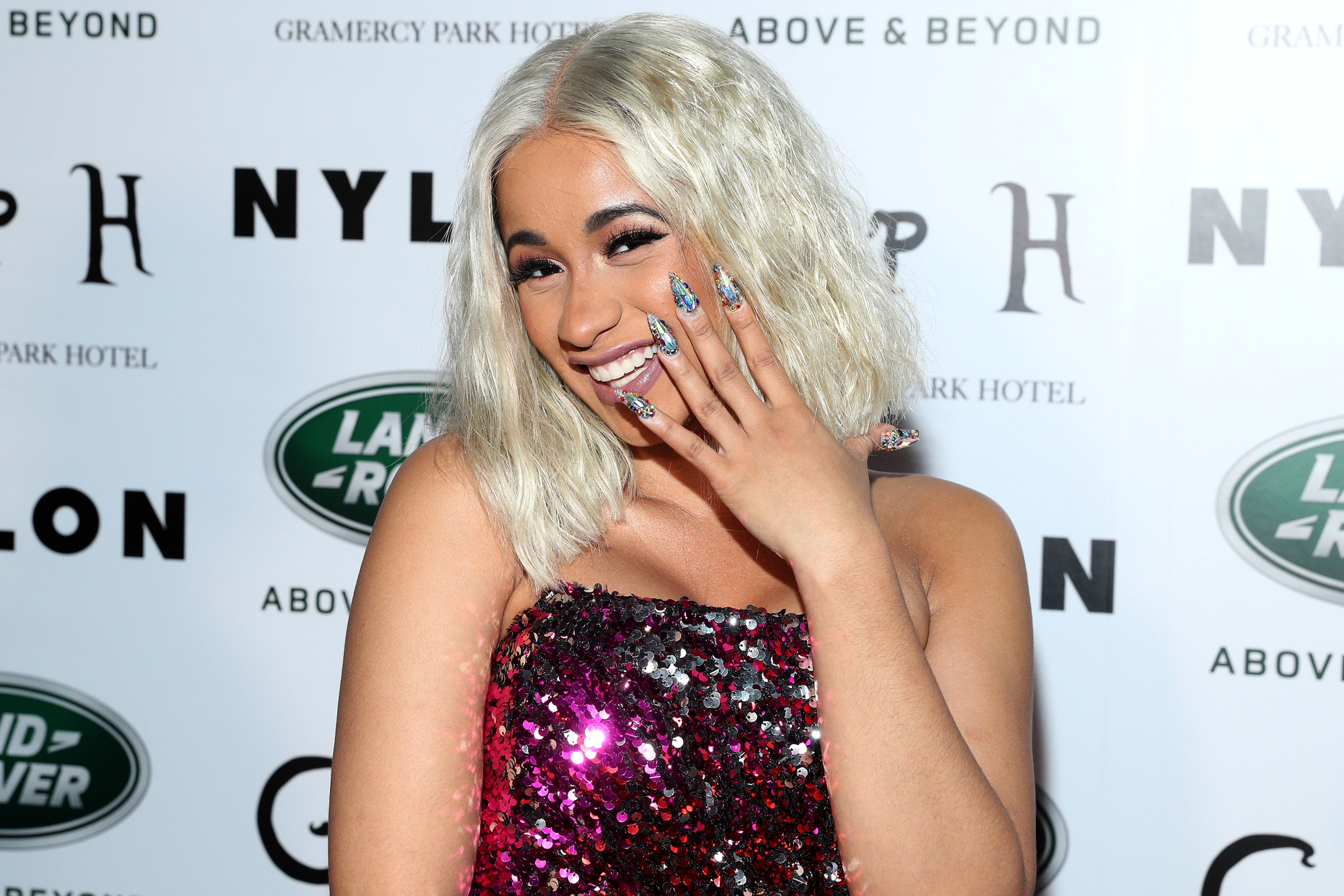 But, one thing about 2017 has been good: Cardi B and her song “Bodak Yellow.” “Bodak Yellow” invaded the cultural zeitgeist slowly, but without mercy. Before long, the song turned Cardi B into the internet’s favorite star. The internet began to hang all of its hopes and dreams on the Afro-Latina rapper from the Bronx. People hoped she would be able to block “Despacito” from ruining Mariah Carey’s record-breaking Billboard Hot 100 run. She would eventually inject MTV’s Video Music Awards with some energy. She would also use her limited mic time to shout out NFL quarterback Colin Kaepernick while holding her protruding left breast.

There’s no doubting that, in “Bodak Yellow,” Queen Cardi gave us a bop. That’s what’s so troubling about a recent piece in The Root called, “‘Bodak Yellow’ Is Trash, and if You Like It, Your Taste In Music is Trash.” The underlying thesis of the piece is simple: Cardi B’s lyrics are wack and her spit game needs work. And though he trashes her lyricism, writer Michael Harriot does praise Cardi B as a person.

But to knock a song yes, even a rap song solely for its lyrics downplays the other qualities a song possesses that can grip onto us and refuse to let us go. While lyricism is an essential part of the rap game and I, for one, think that “Bodak Yellow” has great lyrics but Cardi B’s buck doesn’t stop there.

Though it’s not easily available online, in 2004 Entertainment Weekly writers held a contentious debate about whether lyrics really matter. One of the songs the writers discussed was Outkast’s “Hey Ya!” with one writer arguing that the lyrics were deceptively deep if read closely. The other side argued something along the lines of fuck the lyrics, the song just makes you feel great. I mean, does anyone really care that “Hey Ya!” is a rumination on getting cold feet in a relationship? No, we just kinda remember “Shake it like a polaroid picture!”

“Bodak” for sure has lyrics that will outlast its run on the Hot 100, but nothing will be the song’s hallmark more than the feeling it instills in you when you listen to it. (That feeling, by the way, is something Sam Smith should think about before he releases another funeral dirge.)

In a video for Billboard, Cardi B said that her releasing “Bodak” during the summer was no coincidence. It was calculated, meant to evoke a feeling of flexing in the listener.

“It’s important to have it in the summer, because the summertime, this is the time when you flex,” Cardi B said. “Everybody wanna front. I want somebody to get their new car or their new red bottoms and be like, ‘Little bitch/ you can’t fuck with me/ if you wanted me to.’”

In a summer that saw a lot of anguish and fuckery, “Bodak Yellow” brought more than just lyrics: it brought us the feeling that we had something to flex over, something to celebrate. In a summer in a country where everyone’s trying to fuck with us, Cardi B made us just that much more un-fuck-with-able.