With a powerful and solid sound, and the performance of a pop diva, Nomi Ruiz performed last weekend at Blondie Night Club, the most important referent for the LGBTQ community in Santiago.

Something is happening in the south of the world, and Nomi knows about it. This year, Chile won its first Oscar (Best Foreign Film) for A Fantastic Woman, starring actress and singer Daniela Vega, who also made history as the first openly transgender person to present at the Academy Awards.

Ruiz and Vega became friends after meeting in New York last year, and immediately started a friendship inspired by their shared stories and passion for art and music, and the dream of being able to play together one day.

In a pre-recorded video, the two say they created “a show prepared with love,” where everybody was welcome and invited to live a unique experience from the act of “The Resistance.”

The night began with the beats of “Prisoner of Love,” showing that Ruiz perfectly knows how break the ice on the dance floor, the audience feeling the heat right from the beginning. The “Fun Girl” showed off her exceptional dance skills and strong vocals, reminding us of hits from former band, Jessica 6, throughout the night. 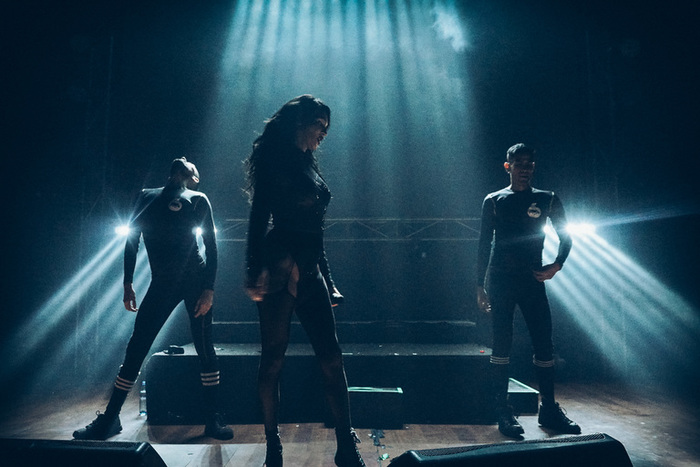 And the expected moment arrived. Vega took the stage to perform an aria, the same one that she sang on her role as Marina in A Fantastic Woman. The challenge to join two different worlds, pop sounds, and classical music with no precedents worked impeccably on the stage. The grateful crowd celebrated the performances; the atmosphere and the moment intimate and emotional. 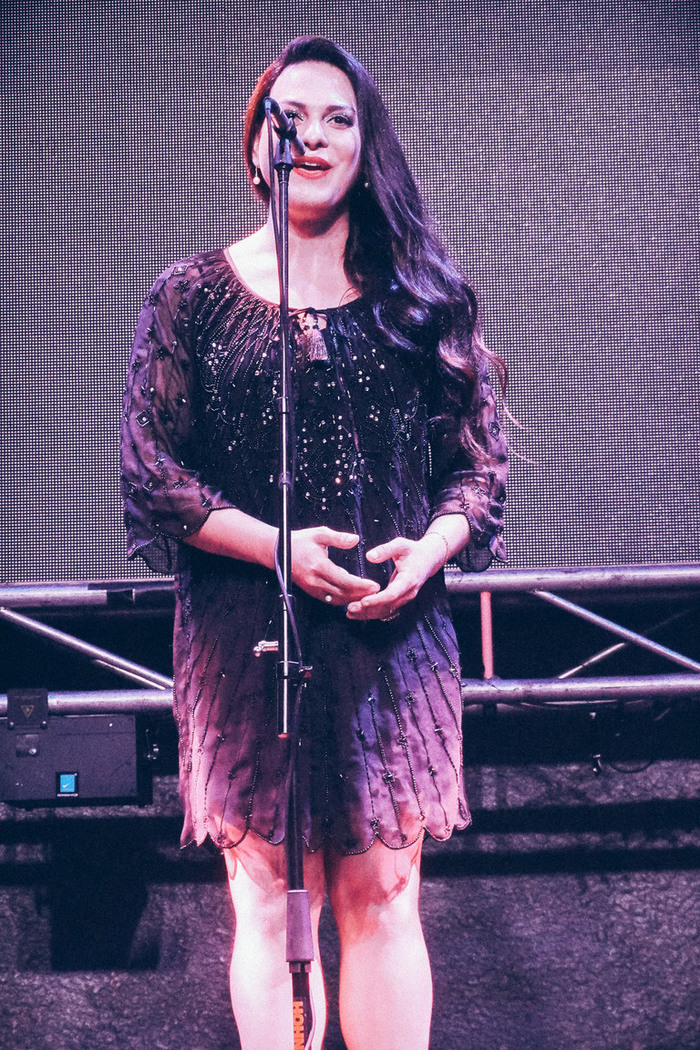 Ruiz reclaimed the stage and was joined by Chilean pop singer Javiera Mena, as well as Chilean duo Román & Castro, who are coming up in the local electro pop scene and also accompanied Ruiz at Lollapalooza Chile 2018.

At the end of the show, Vega returned for “Somebody to Love Me.” The highlight of the night, the hit effectively set fire to the floor. 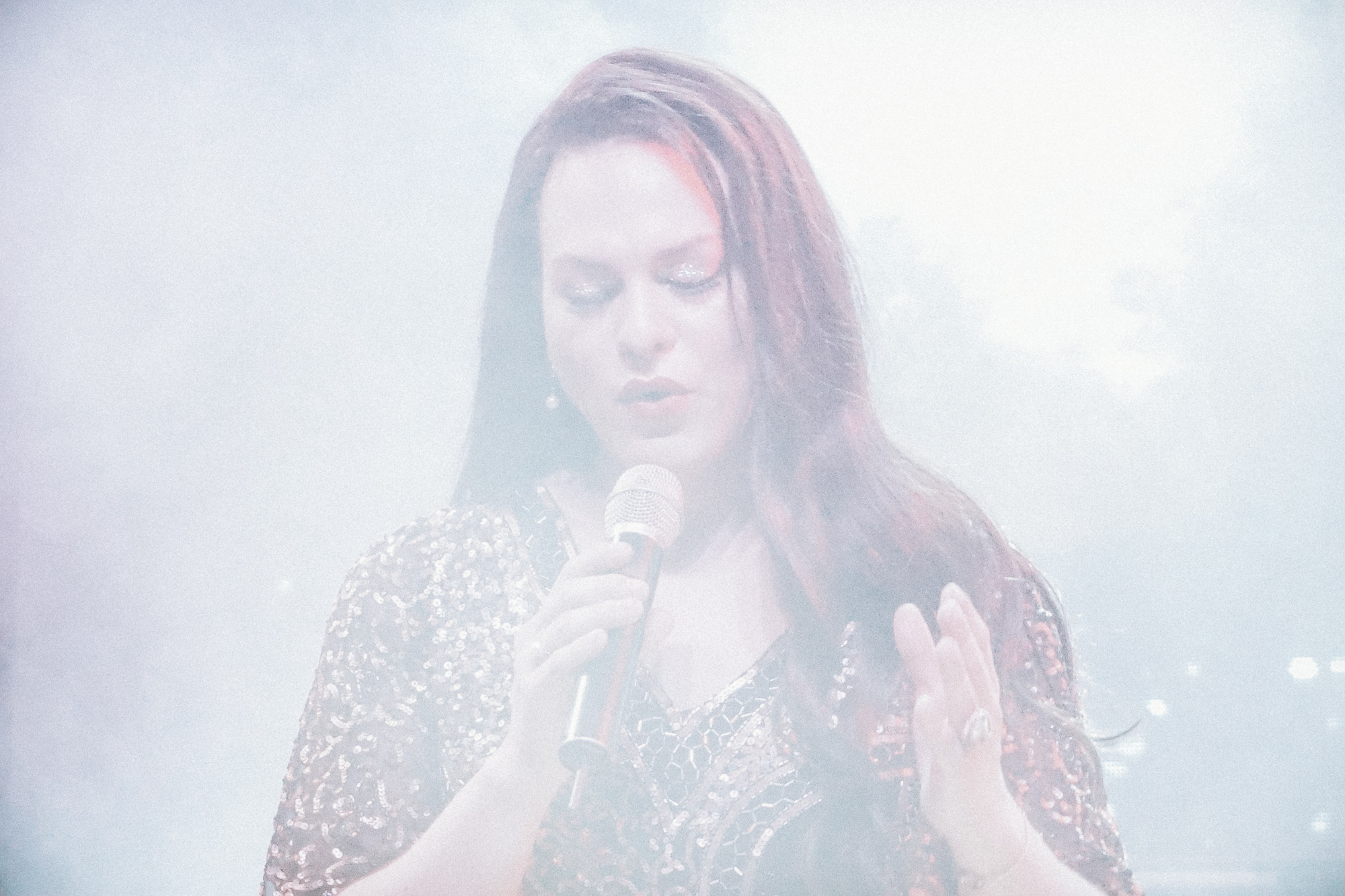 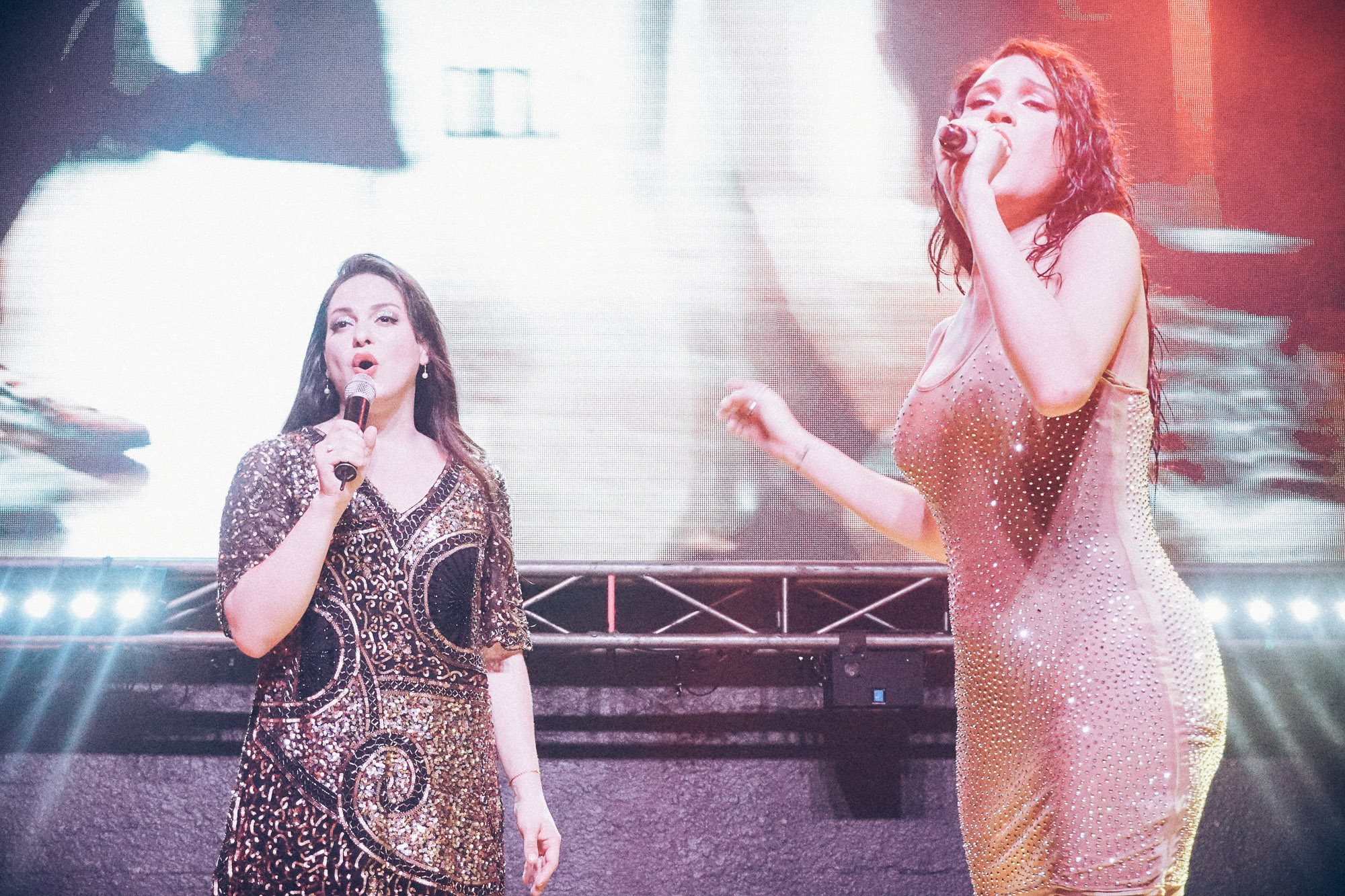 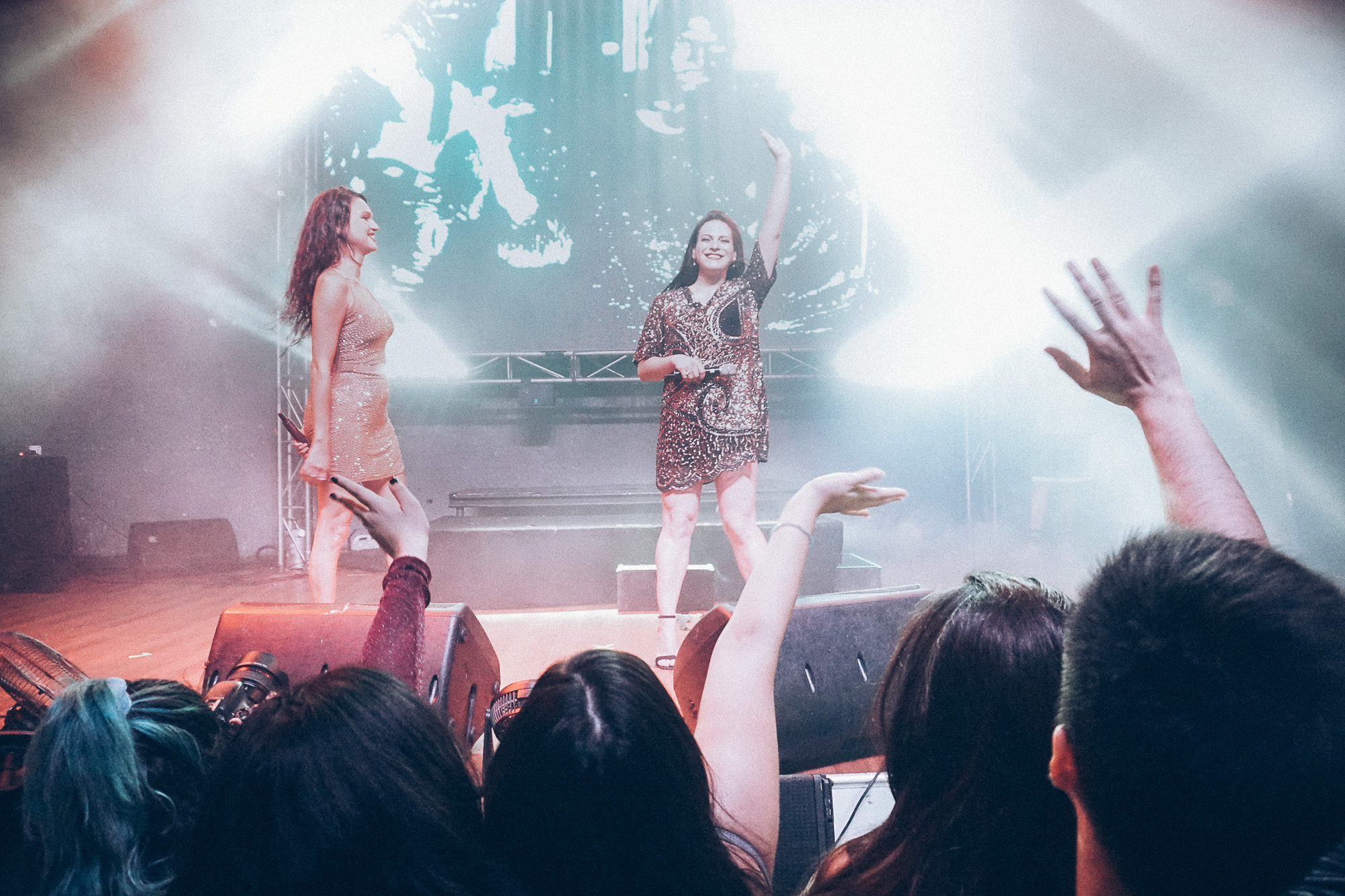 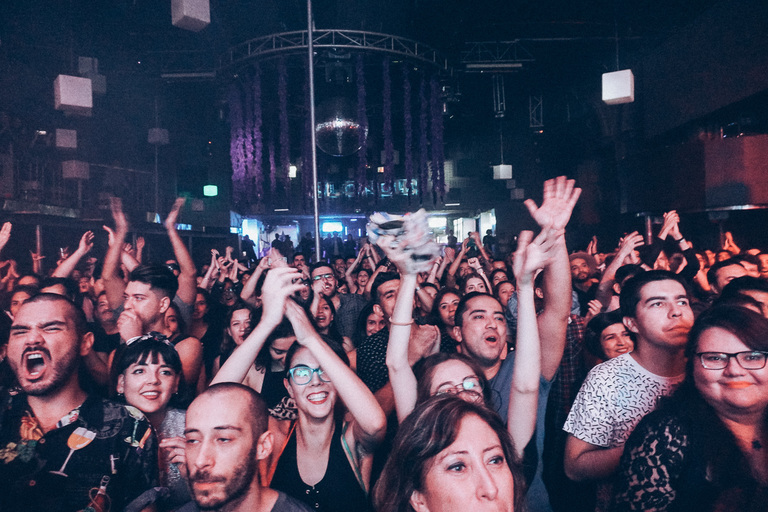 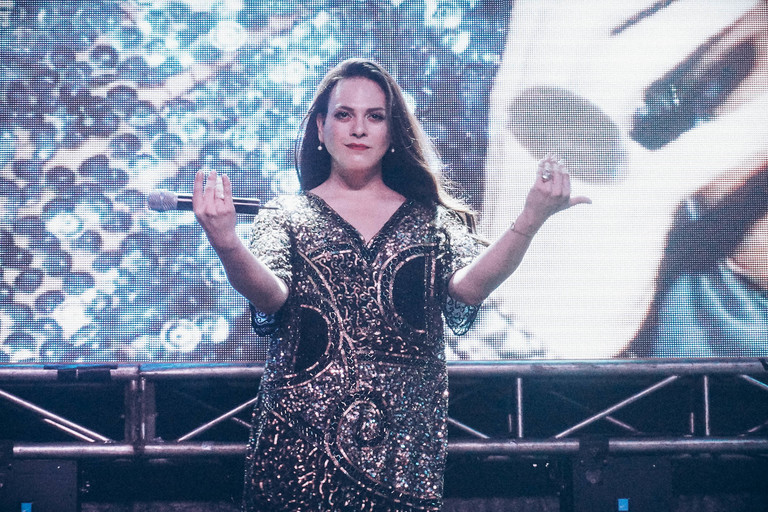 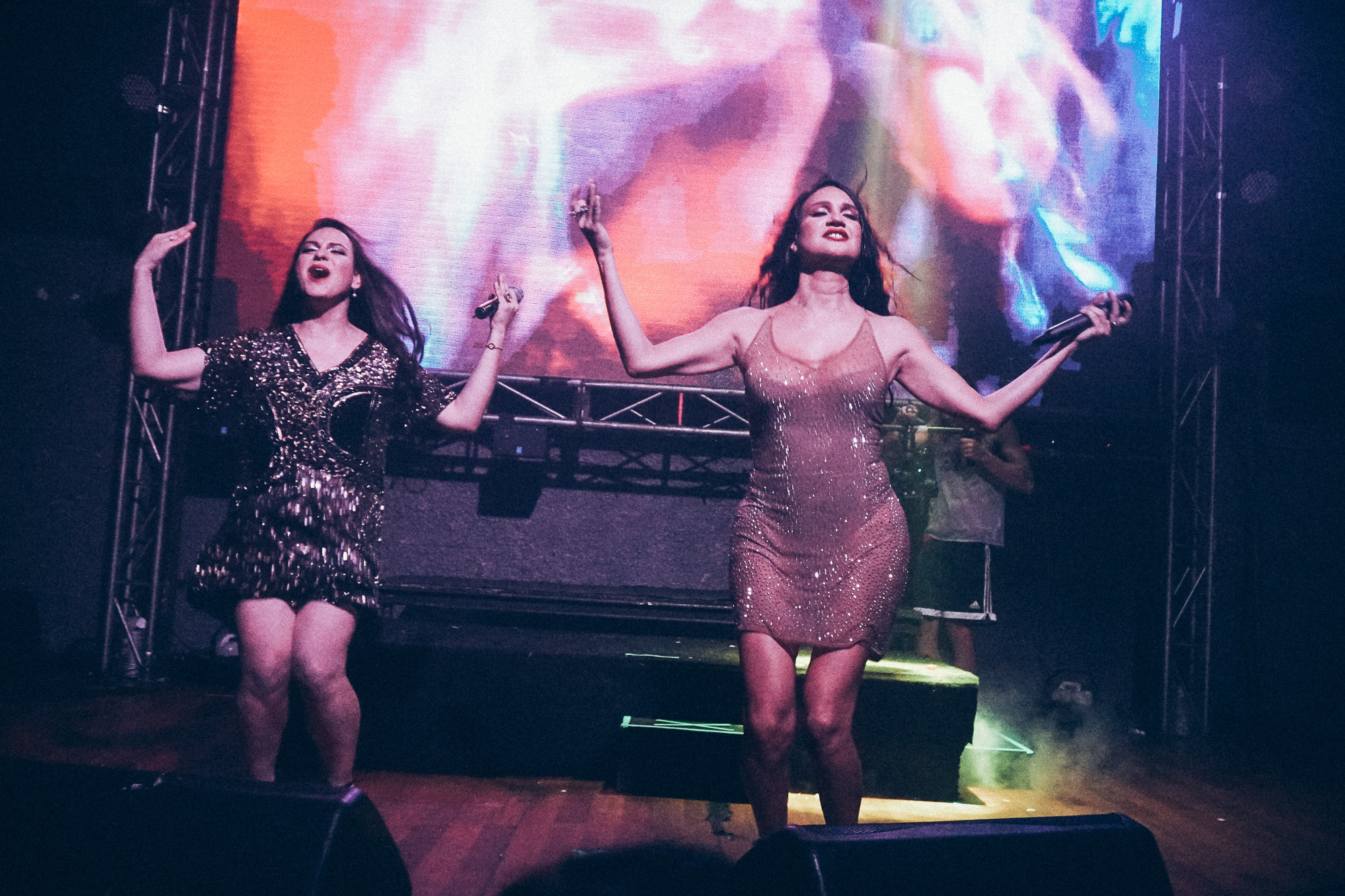 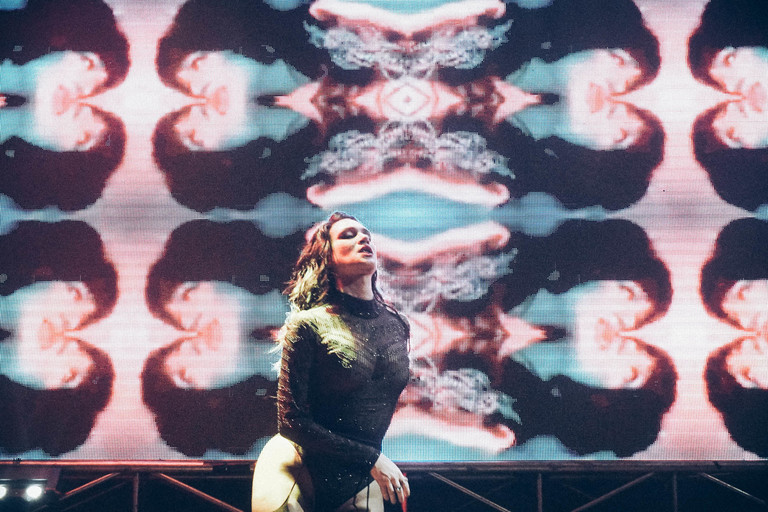 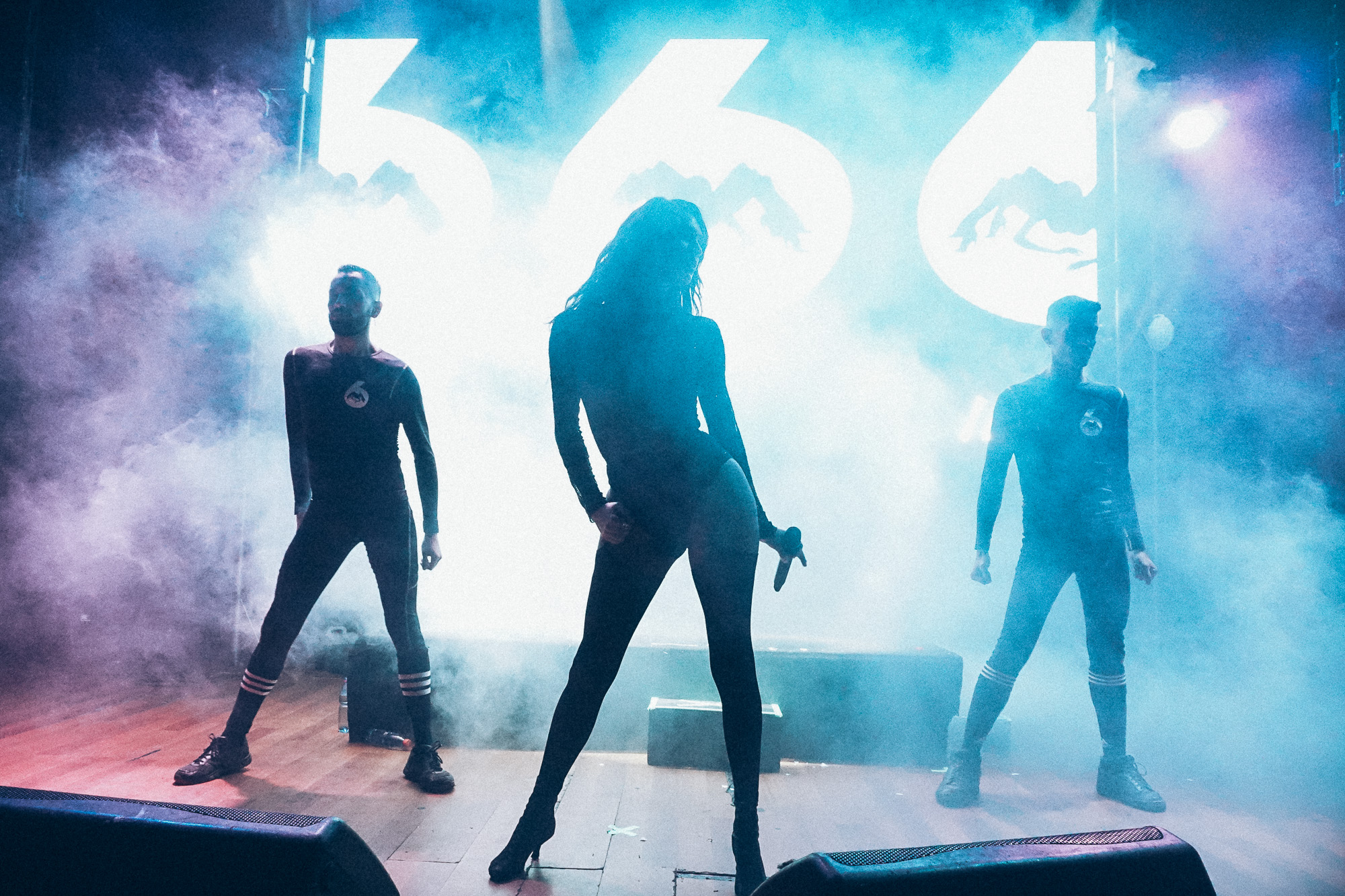 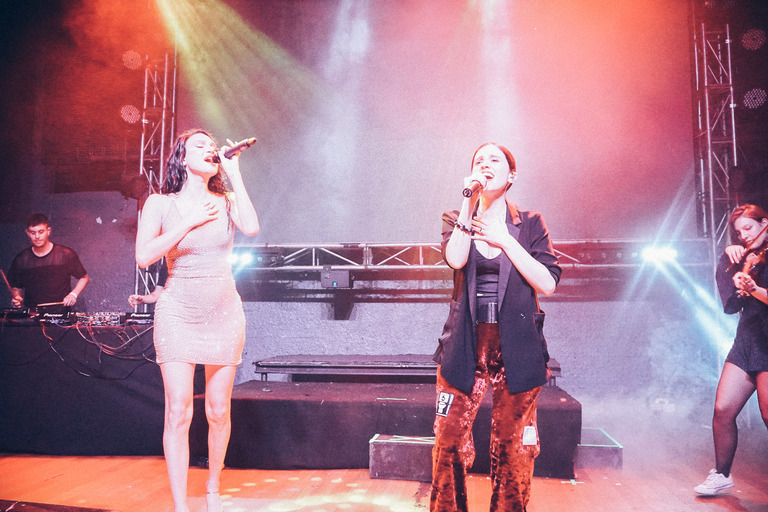 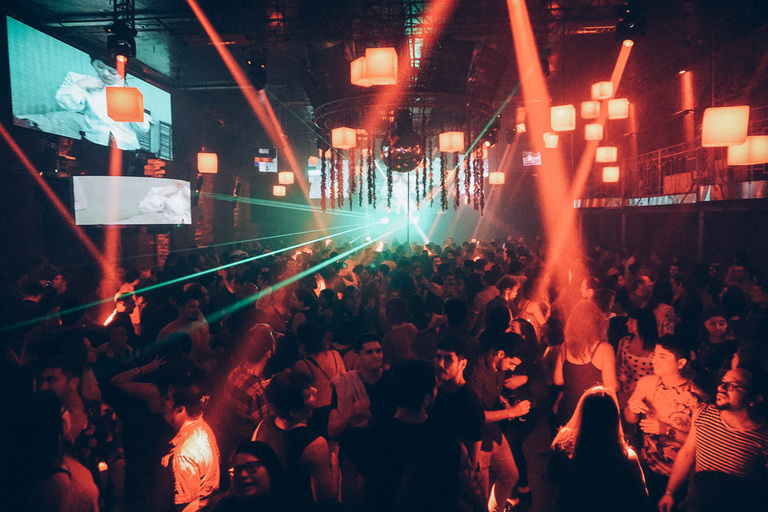 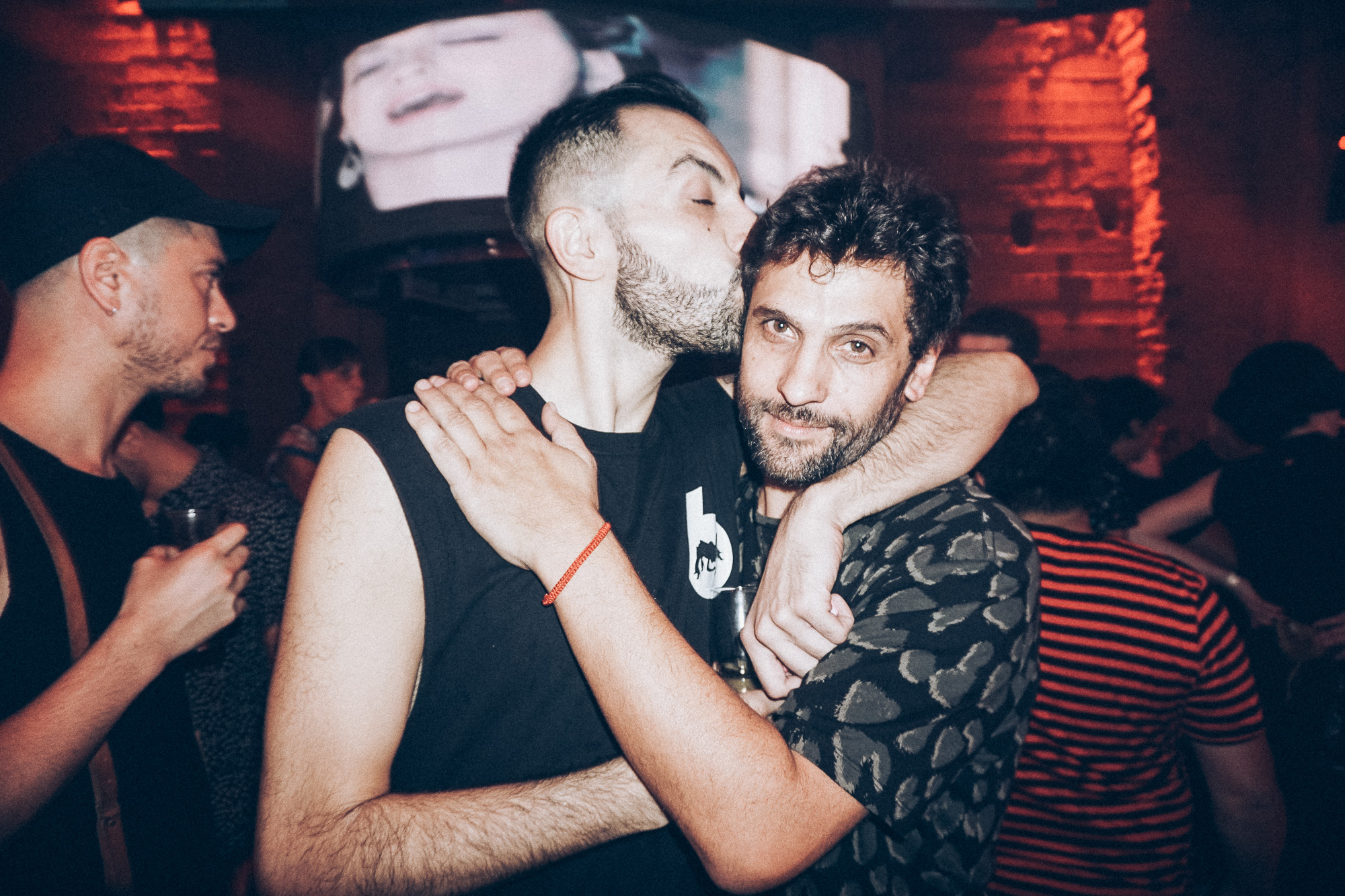