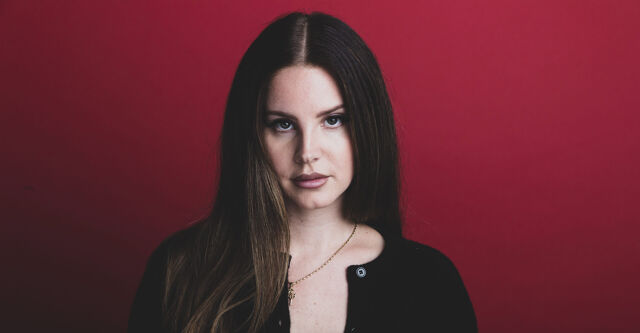 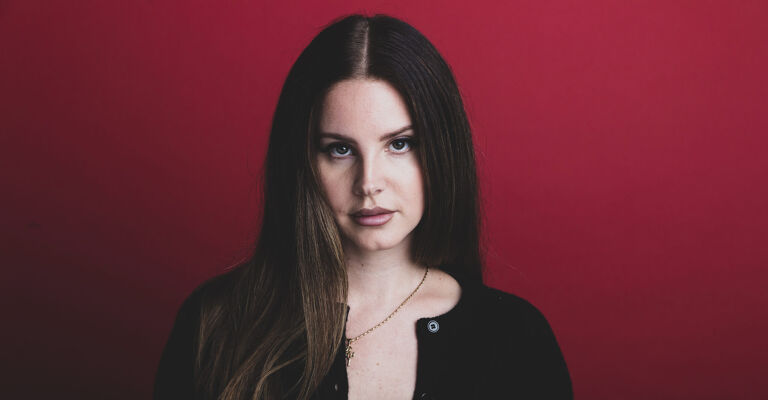 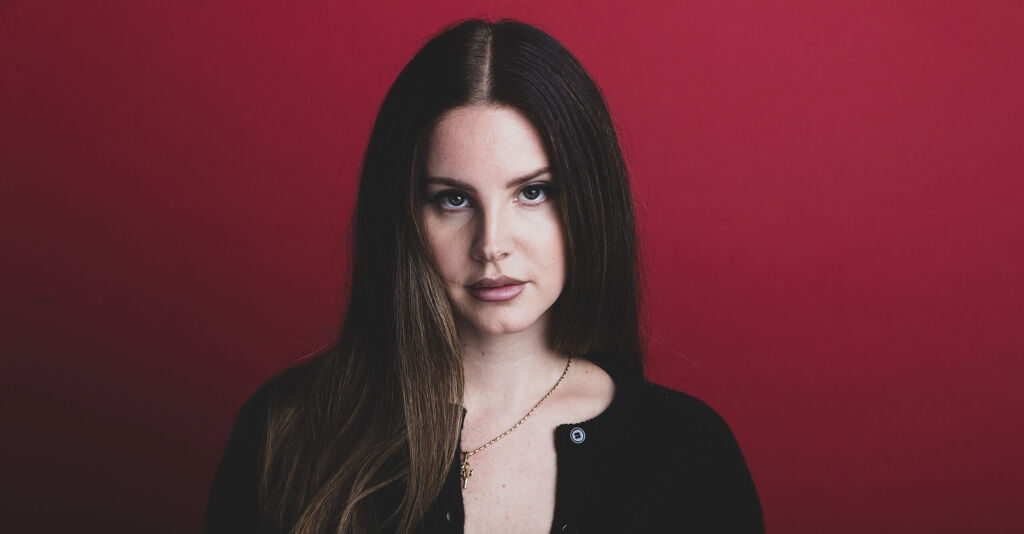 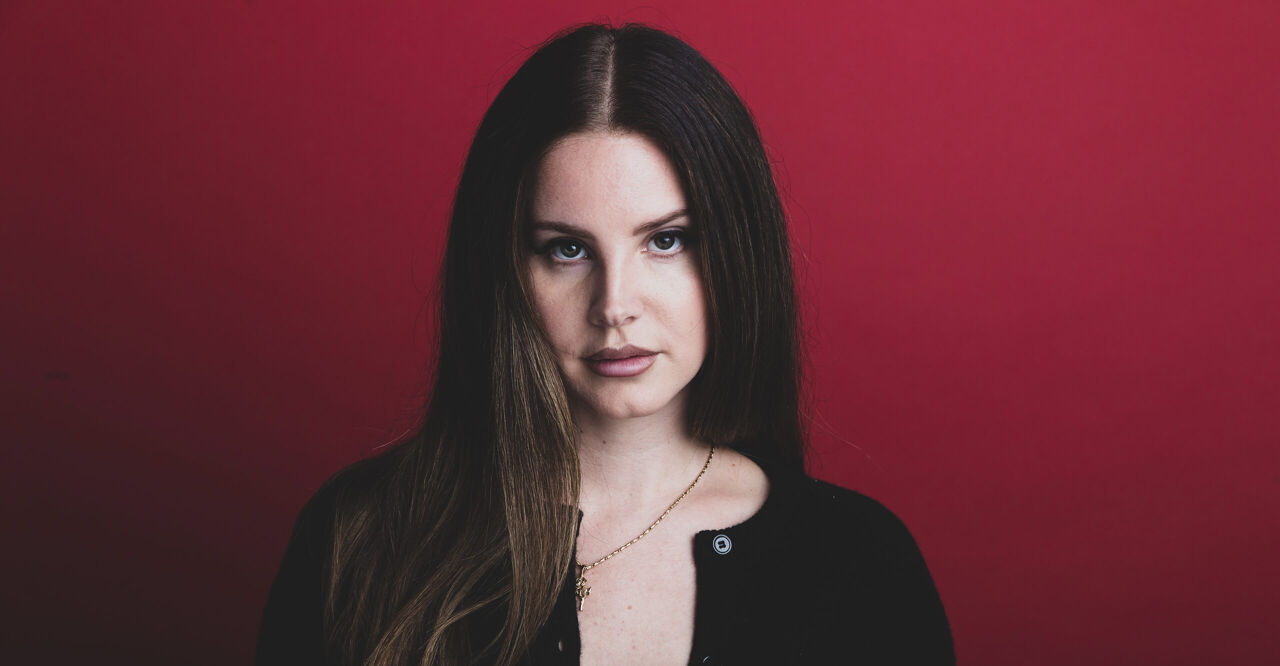 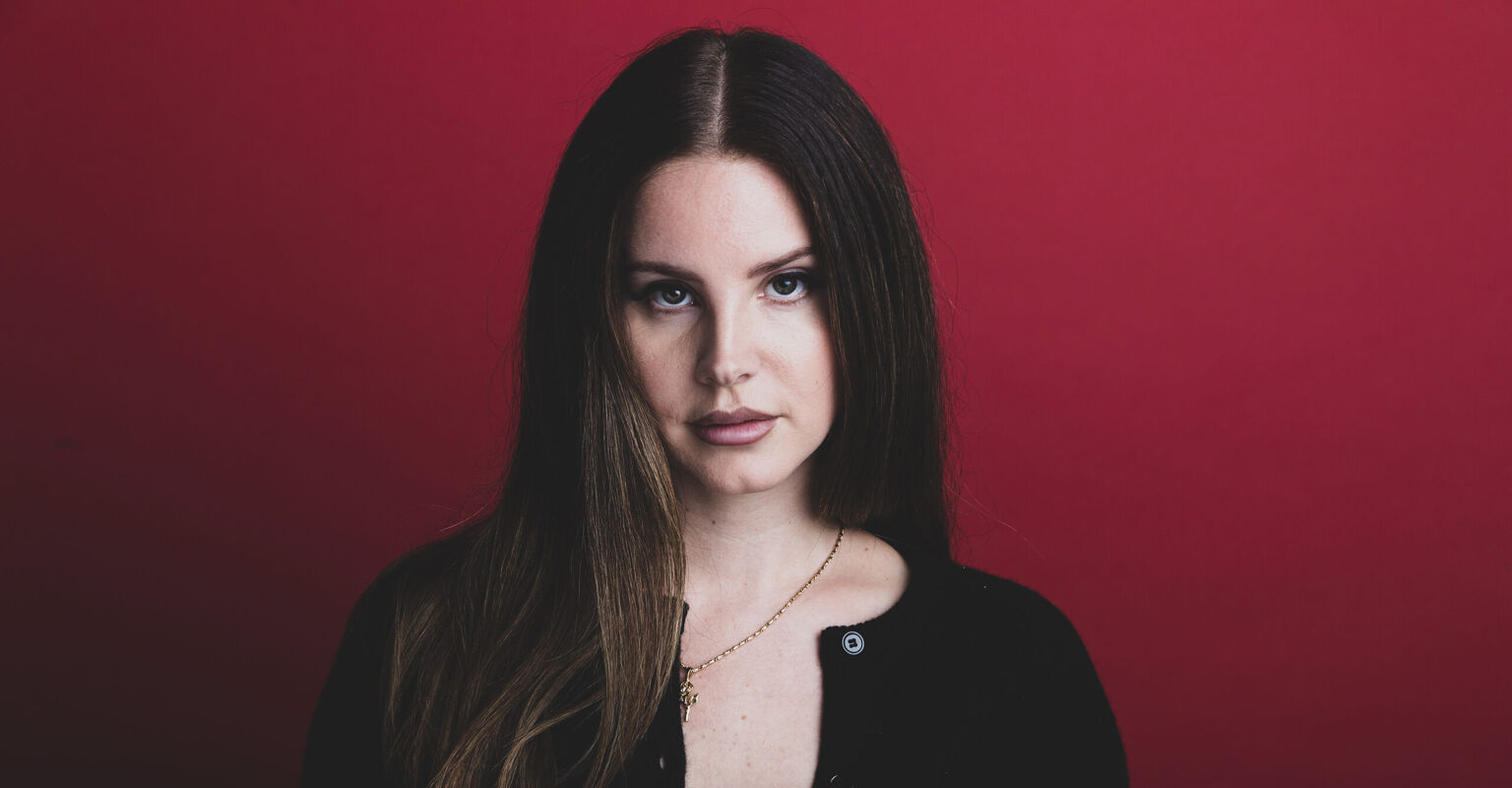 As taught by journalist Kathy Iandoli, the class proposes a study of all the ways in which the musical works and persona of Lana Del Rey have transformed our cultural landscape, from the trajectory of mainstream music to the modern perception of feminism.

Centered around Lana Del Rey’s contributions to 21st-century pop stardom, the course description from a Variety exclusive reads as such: “Over the course of eight critically-acclaimed albums, the six-time Grammy nominated artist has introduced a sad core, melancholic, and baroque version of dream pop that in turn helped shift and reinvent the sound (and mood) of mainstream music beyond the 2010s. Through her arresting visuals and her thematic attention to mental health and tales of toxic, damaged love, Del Rey provided a new platform for artists of all genders to create “anti-pop” works of substance that could live in a mainstream once categorized as bubblegum.”

Spread across a decade, the mass dissemination of Lana Del Rey’s discography leaves little room to doubt whether or not her work has penetrated the culture. The question left instead is: in what way have albums like “Born to Die” and “Norman Fucking Rockwell!” altered our predetermined notions of the music we expect to hear and the way we expect to respond to it?

According to Professor Iandoli, Del Rey “has changed the parameters of baroque pop and now more specifically “sad girl pop” through her music, by expanding the subject matter which at times is controversial and challenging.”

As the chair of the Clive Davis Institute, Jason King is responsible for other similar NYU classes on the artistry and impact of musicians like Led Zeppelin, Stevie Wonder, and Joni Mitchell. While speaking on the Del Rey course, King told Variety, “When we offer artist-themed courses at the Clive Davis Institute, we are always asking: how does this artist’s work help students think through larger and complex cultural, social or political issues or movements?

King propses that studying Del Rey “means finding ways to consider the increased interest in mental health and issues of psychological damage, and to evaluate changes in the 21st way we think about identity, especially in terms of race, gender, nation and class.”

In terms of Del Rey’s music alone, it’s not far off to observe her cultural impact as the embodiment of a “pop explosion.” This phenomenon, defined by cultural critic Greil Marcus, “is not just a major this or that, but something that changes the language, shifts one’s view of the world, and creates a situation in which almost everyone wants to speak that new language, and so people do—and creativity explodes.” As examples, Marcus lists Elvis, the Beatles, Sex Pistols, and the entire hip hop genre.

After having dubbed “Born To Die” the soundtrack of the internet, Tumblr in 2012 would be inclined to agree with such a theory.

But there’s more to the story. Del Rey’s lyricism has often garnered heavy criticism for its romanticization—and subsequent glorification—of abusive relationships. The song “Ultraviolence” stands out with lyrics that liken physical abuse to acts of physical intimacy as Del Rey quotes the Crystals, singing: “He hit me and it felt like a kiss.” When the lyrics of “Ultraviolence” are performed before glamorous sets and nostalgic visuals, the song’s problematic motifs of codependency and obsession come off almost like a fairytale.

In May of 2020, Del Rey responded to such criticisms with a letter on Instagram titled, “Question For The Culture.” Sure to be a biblical-level text for NYU’s Del Rey course, the Instagram post is Lana Del Rey at her most oblivious. After specifically decrying the sex-forward character of the music of prominent singer/songwriters of color—including Beyonce, Doja Cat, and FKA Twigs—Del Rey continued to portray herself as a victim, describing a desire for a feminism that protects women like her. In doing so, she just so happens to aptly touch on some key characteristics of what most of us know to be white feminism.

One of her biggest misunderstandings of intersectional feminism is the idea that stronger women take away from women who consider themselves to be submissive.

If the NYU course plans to capture the cultural effect of Lana Del Rey, it should acknowledge and identify  “Question For The Culture” as a text on white feminism. To the same degree, the relationship between Del Rey’s lack of intersectionality and her thematic reliance on American patriotism is certainly a connection that must be addressed.