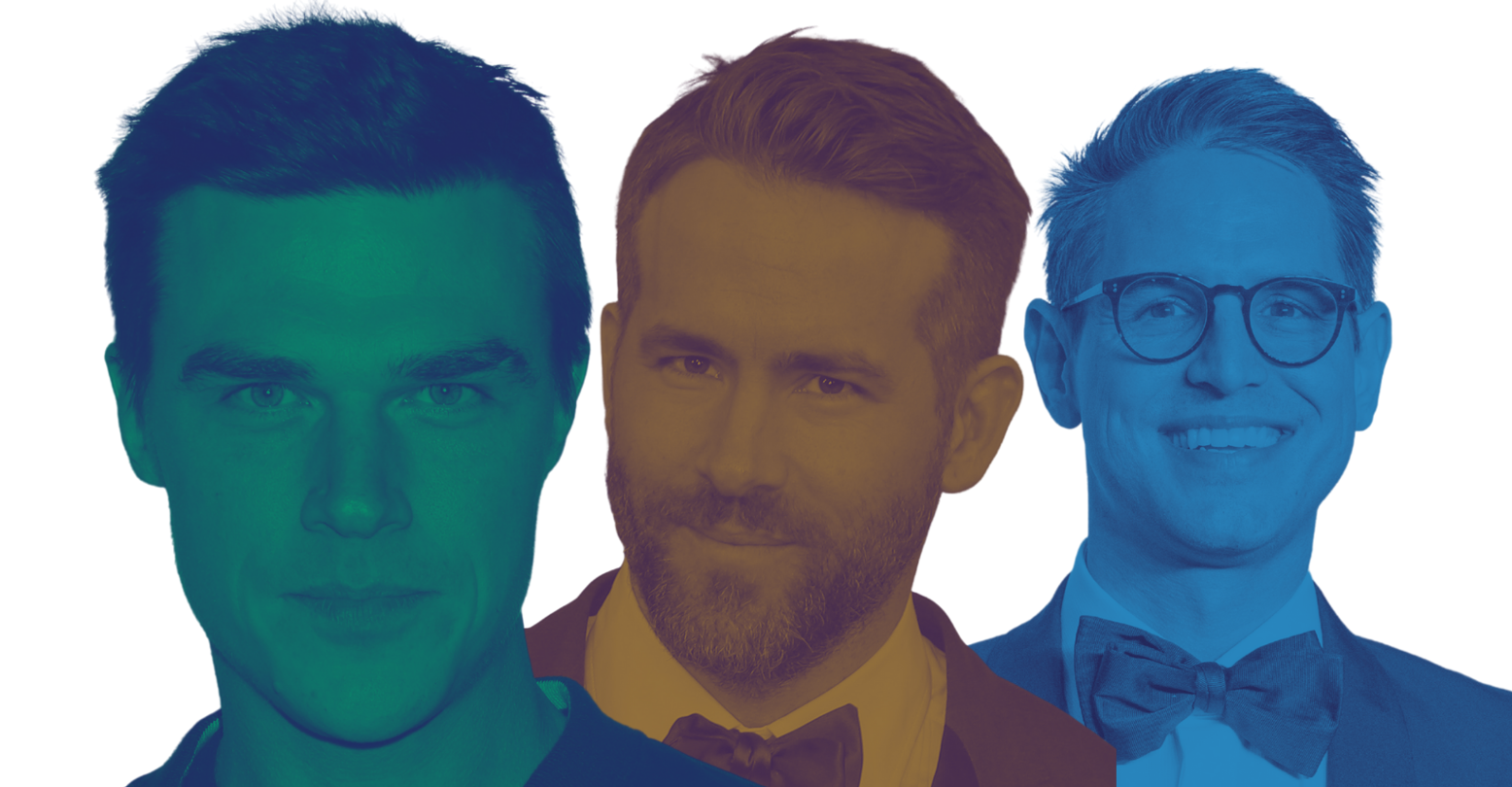 Finn Wittrock has landed the role of “tough-guy” Guy Gardner in HBO Max’s Green Lantern television anthology, and we can’t say it comes as a surprise. As a frequent returning star of the Ryan Murphy extended universe, (he’s held season-long roles on American Horror Story, American Crime Story, and Ratched) Wittrock has proven that he’s versatile enough to take on the dauntingly masculine demeanor that comes with the role of Green Lantern.

As announced Friday, Wittrock will tackle this role with the help of out-gay producer Greg Berlanti. If anyone can capture the fine line between masculinity, patriotism, and toxicity, it’s Wittrock, someone who has continually pushed the boundaries of our empathy in roles from Andrew Cunanan victim Jeffrey Trail to flamboyant serial killer Dandy Mott.

The DC classic comic will be reinvented as a ten-part HBO Max series, featuring “Pride and Prejudice and Zombies” author Seth Grahame-Smith as the writer and showrunner and Marc Guggenheim as his accomplice in the writing room.  Contrary to popular belief, Ryan Reynolds—who played another version of Green Lantern, Hal Jordan—and Finn Wittrock are not taking on the same role. There’s actually more than one Green Lantern character in the comic books. According to the Hollywood Reporter, Wittrock will play “a hulking mass of masculinity, and, as rendered in the comics, an embodiment of 1980s hyper-patriotism.” This specific Green Lantern character will, like the others, wear a glowing green ring that gifts him incredible power.

Alongside Wittrock’s character, Berlanti’s series will shine a light on the other Green Lanterns found throughout the history of DC comics. Even better, the queer comic book community is alight with Berlanti’s news that the character Alan Scott, a secretly gay FBI agent, will also appear as another renowned Green Lantern hero.

Initially, Alan Scott was the original Green Lantern character created until he was reinvited as the modern Lantern we know, Hal Jordan. While, the actor for Alan Scott has yet to be announced, the news of a gay, male superhero existing in a traditionally cishet environment is excitingly radical for the genre. Whoever our gay hero is, we are sure he’ll look just as good as Finn Wittrock in green.