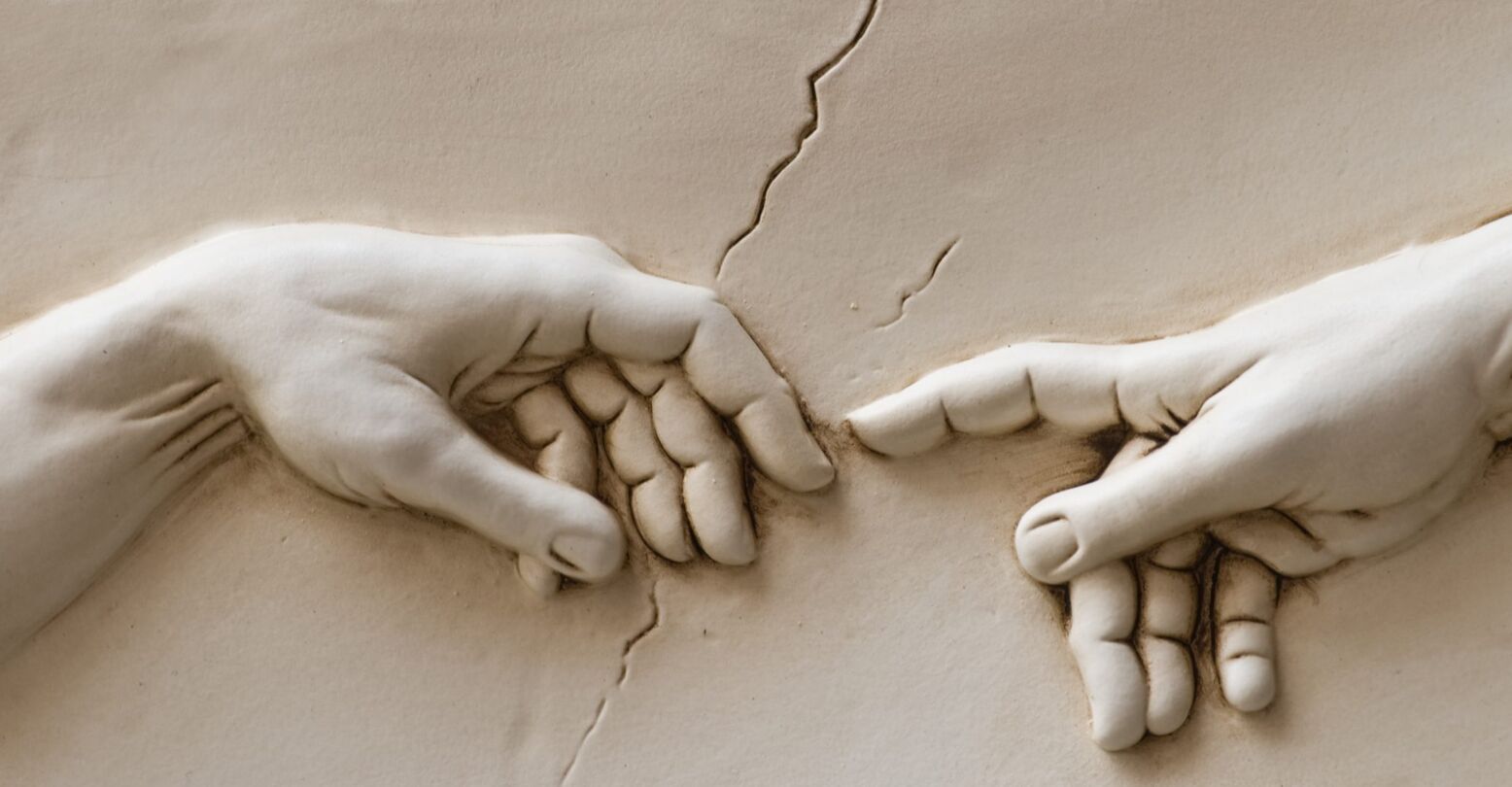 Rev’d Sarah Jones, the first transgender person to be ordained in the Church of England, recently sat down with Attitude magazine to reflect on coming out, being trans in the church, and the question of God’s gender.

“I grew up referring to God as ‘he’,” she explains, “but over the years I’ve started to question this. The creation story in Genesis, God makes humankind in our image–it’s ‘our’, the word is ‘our’. And what does God make? God makes male and female.

“If you put that together, I would say that somewhere within the heart of God is not just a ‘he’. God is beyond gender anyway, and I’d like to think that all possibilities, all of our notions of gender are somehow subsumed there and held in God. God is not a ‘he’. I don’t suppose God is a ‘she’, either. I think God is beautifully non-binary. And that should give us hope.”

Reaching this place of hope was not an easy journey for Jones. In the interview, she describes her experience growing up in the ’60s and ’70s when there were no commonplace words to describe her experience. She was also religious and questioning whether wanting to transition meant she was destined for Hell. At a church retreat, she confessed her feelings to one of the wardens. His response marked a turning point for her:

“He was lovely and he said, ‘I know nothing about this, but it strikes me that what you are is God’s gift to you, and what you become is your gift to God.’ I thought, wow, what an amazing thing to say.”

Jones later went on to receive gender confirmation surgery in 1991, noting that, “It was easier in some ways then than maybe it is now because it wasn’t political.” In 2004, she was ordained in a small community, where she was easily recognized as a minister all over town.

The following year, a journalist contacted her, having been tipped off to the fact that she was transgender. She recalls, “I knew that the following week every single person—10,000 people—in that market town would know my intimate medical history.” She was forcibly outed by newspapers shortly thereafter.

The situation, though distressing, was not as bad as it could have been. Jones says, “By and large, the town supported me…Not everybody was happy… not every churchgoer was thinking, oh, great, this is wonderful. I think a few people quietly distanced themselves. Although it was worrying, it turned out OK.”

She later took up residence as head priest St John’s Church in Cardiff, a much larger and more diverse city. She has since made it her mission to ensure the Church of England is a true place of acceptance. She says, “All those people out there who’ve been told that they’re not good enough for God, that God might not love them, or they’re going to hell, I really just want you to know that you are loved… you are welcome in more churches than you would dare to think.”

The interview was part of Attitude’s 2021 Pride Awards, recognizing trailblazing heroes of the LGBTQ+ community.