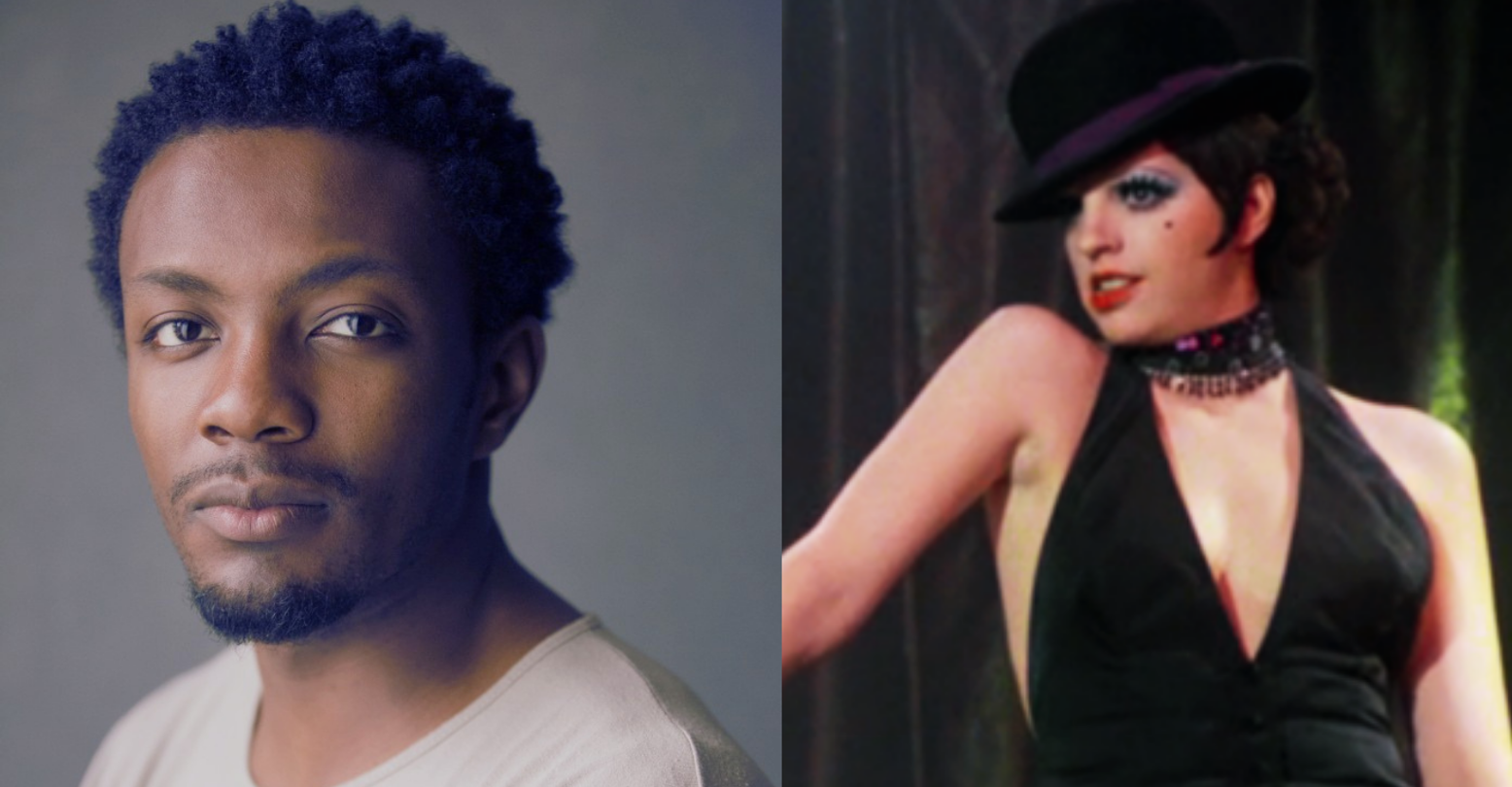 Omari Douglas has been added to the cast of the upcoming West End revival of Cabaret. The It’s A Sin actor will be taking on the leading role of Cliff Bradshaw, starring alongside Eddie Redmayne as the Emcee and Jessie Buckley as Sally Bowles.

Based on Christopher Isherwood’s 1939 semi-autobiographical novel Goodbye to Berlin, the musical details Bradshaw’s exploration of Berlin’s hedonistic underbelly during the rise of fascism. The Kit Kat Klub—the cabaret that Bradshaw attends—features an enigmatic Emcee whose musical numbers throughout the show act as metaphors for the shifting social climate in Berlin. In between these sequences, Bradshaw strikes up a turbulent romance with free-spirited cabaret dancer Sally Bowles, resulting in a pregnancy and abortion—scandalous subjects in 1966.

The 1972 film adaptation (which launched the career of Liza Minnelli) went further to depict Bradshaw (renamed Brian Roberts) as bisexual, and he and Sally wind up having an affair with the same man. The film was a groundbreaking success, winning a multitude of Academy Awards, and many elements of the film have been incorporated into subsequent stage revivals.

It’s been over eight years since the last major revival of Cabaret. This particular rendition promises to be much more immersive. The promotional website teases a recreation of the Kit Kat Klub for the audience: “Before the show, guests are invited to enjoy the club with drinks, dining and pre-show entertainment all on offer. When booking, guests will receive a ‘club entry time’ and, for the richest experience and to immerse themselves fully in the club, we encourage people to arrive early.”

Omari Douglas recently starred with Russell Tovey in a West End production of Constellations—injecting gay themes into a play traditionally about a straight couple. Considering Cabaret already has a number of queer elements, we can only hope that Douglas’s involvement suggests an even gayer revival, if such a thing is possible.

The show is set to open on November 15th at the Playhouse Theatre in London. If you’re lucky enough to be in the London area, this is no time to be sitting all alone in your room.