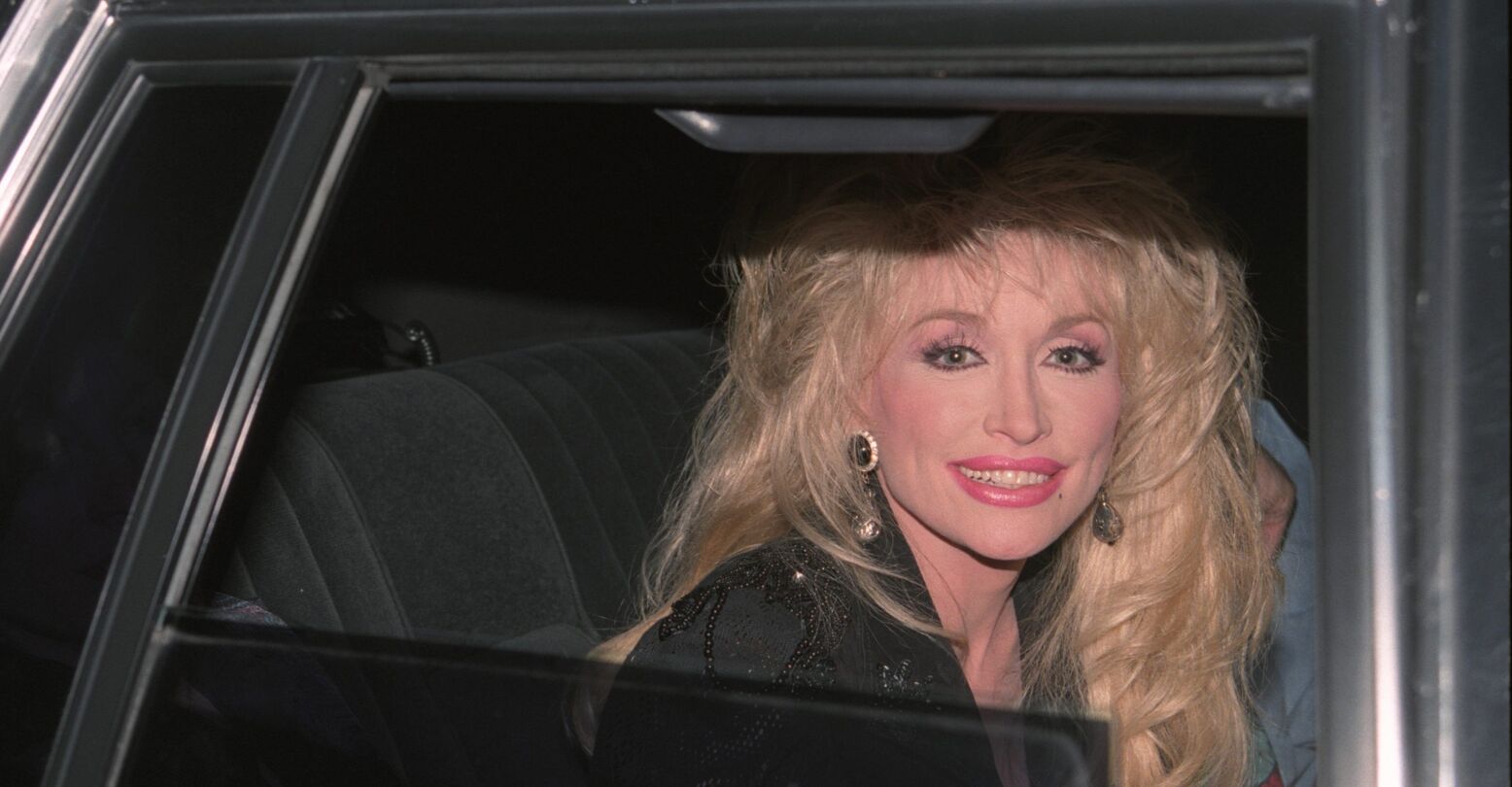 “Timeless” is a word that easily fits Dolly Parton—in the literal sense, it turns out. A snippet from a 2003 interview recently resurfaced and made the rounds on the internet, proving that even the Dolly of decades past has viral potential. And in the interview, Dolly explains how her enduring image is no accident.

The clip is from the Oprah Winfrey show, and it originated on the TikTok @dollyrewind. It was shared on Twitter where it has garnered over a million views.

i feel like oprah wanted her to be embarrassed but ms dolly said “nope” pic.twitter.com/QuYnxx1fNT

Oprah begins by asking, ​​“How are you defying age, Dolly? What’re you doing?”

Dolly responds through a laugh, “Oh I don’t know. I’m a cartoon, so I just look the same all the time.” Oprah then gets to her point, saying, “You’ve been open about that you’ve had some work done, some tucks and pulls and sucks.” And in a demonstration of how open she is, Dolly says without skipping a beat, “Yes I have, and I’ll have some more when I need ‘em.” Oprah asks “Really?” and Dolly concludes, “I have a funny little thing I was telling the girls, all the girls that are singing on this tribute album, a lot of them are very young. I said I was already into plastic surgery when they were still sleeping on plastic sheets.”

All in all, it’s a fairly lighthearted exchange about a touchy subject. But when it was shared on Twitter, user @keiajahhh added the caption: “i feel like oprah wanted her to be embarrassed but ms dolly said ‘nope’.” Many replies agreed with this take.

You can’t shame someone who isn’t ashamed 💅🏾

The face they make when they realize u truly dont give a damn 💀 pic.twitter.com/J5rl6h5yRl

But many other fans felt that shame or embarrassment was not Oprah’s goal.

Are we all going to act like this is the 1st time she’s been asked that?…even though we know it isn’t. Oprah started out by saying “you’ve been open about having things nipped, tucked and sucked. I hate when young people think they’ve found a “got you”moment. This ain’t it. pic.twitter.com/NmqpFZRMqd

Dolly’s acceptance of herself is honestly the best gift she gives us, even with ALL she gives. I’d love to stop apologizing & feeling shame for normal things. She’s a true Lama (And her family call her that so it’s perfect).

Haha, they have a good time https://t.co/RCABhlgy3F

Actually, they recently discussed it after 18 years. https://t.co/qvnfXq4hF3

It’s pretty awesome how they work to destigmatize plastic surgery. Too bad haters always try to find ways to bring down good people.

I feel like these are two legends discussing a formerly taboo subject in a rather groundbreaking interview.

Perhaps looking at a miniscule snippet of the past has deprived you of some very necessary context.

These two were working together, not adversarial at all.🤔🤷🏻‍♀️

It is true that Oprah was the one who pointed out that Dolly has been open about the topic. And context is lost on this clip—not only because it is 30 seconds out of an entire interview but because it is also nearly 20 years old, where conversations about plastic surgery would have been much different.

Whatever the motive for the exchange, it just goes to show that Dolly’s open and carefree attitude remains just as appealing today as it was back then.