A haunting house track about letting your inhibitions go, “Fools,” artfully illustrates that moment when you peak at the function — when love takes over and your rising star nears climax. This unexpected house crossover is a far cry from the usual repertoire of any of these three artists which is why we’re like, shook.

Take me high
Make me fly 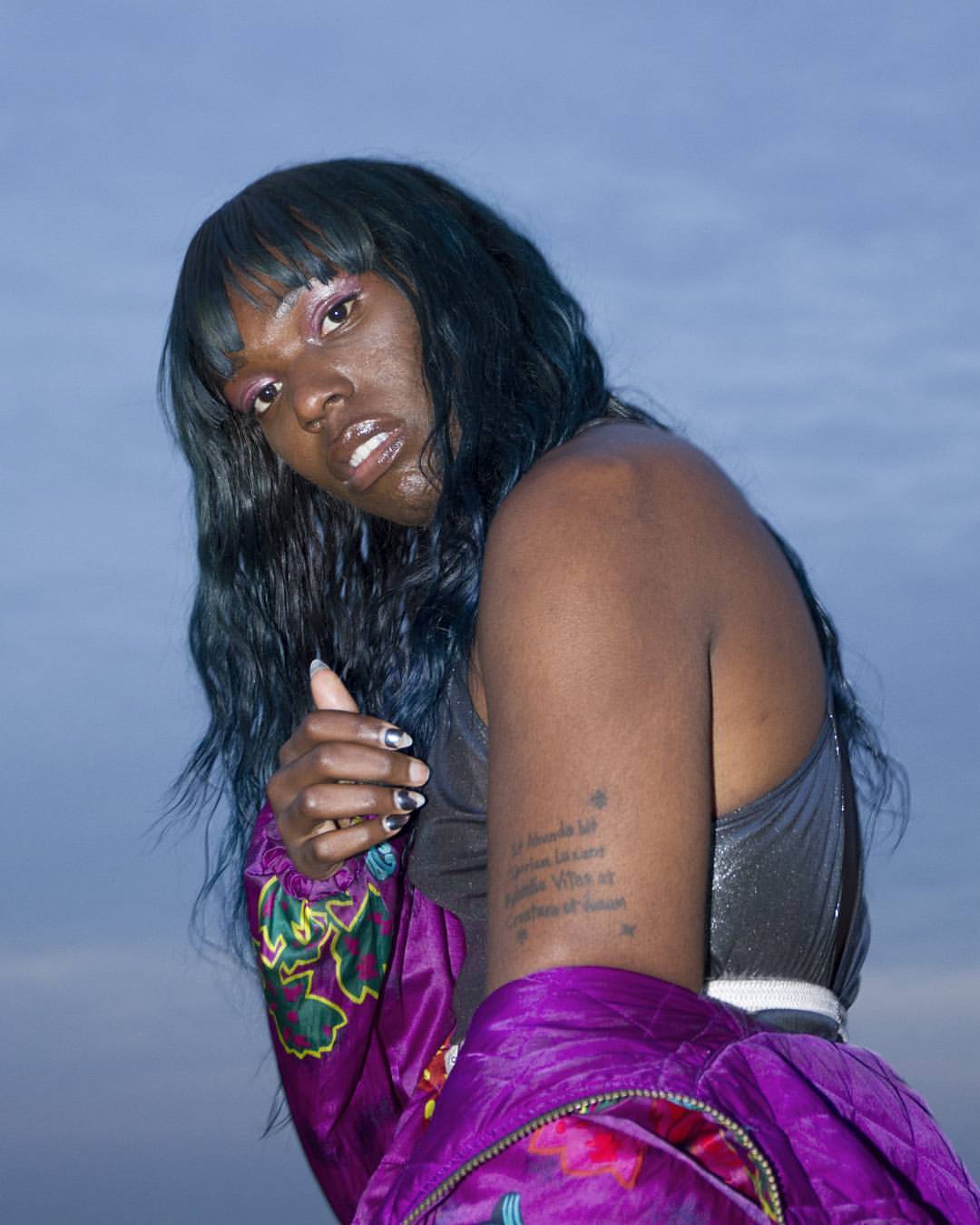 Ah Mer Ah Su had this to say about the collaboration:

“Oscar and I met at SXSW in March 2017 and we became internet friends, then randomly this summer we both happened to be on European tours and based ourselves out of Berlin. We ended up being flatmates completely randomly and we connected on music and life and mutual friends and decided to make a fun little song. He is an angel and I cherish him dearly.”

Oscar Key Sung, Ah Mer Ah Su and Grant Gronewold aka HTML Flowers aren’t the
likeliest of collaborators for a number of reasons. Ah Mer Ah Su is a soulful folkie from Oakland who’s dreams originally rounded off in theatre, while Aussie’s Oscar and Grant, initially hated eachother when they met in high school.

From opposite corners of this #FlatEarth, their happenstance encounter in Berlin brought us this bop, perfectly fit for your New Year’s Eve. 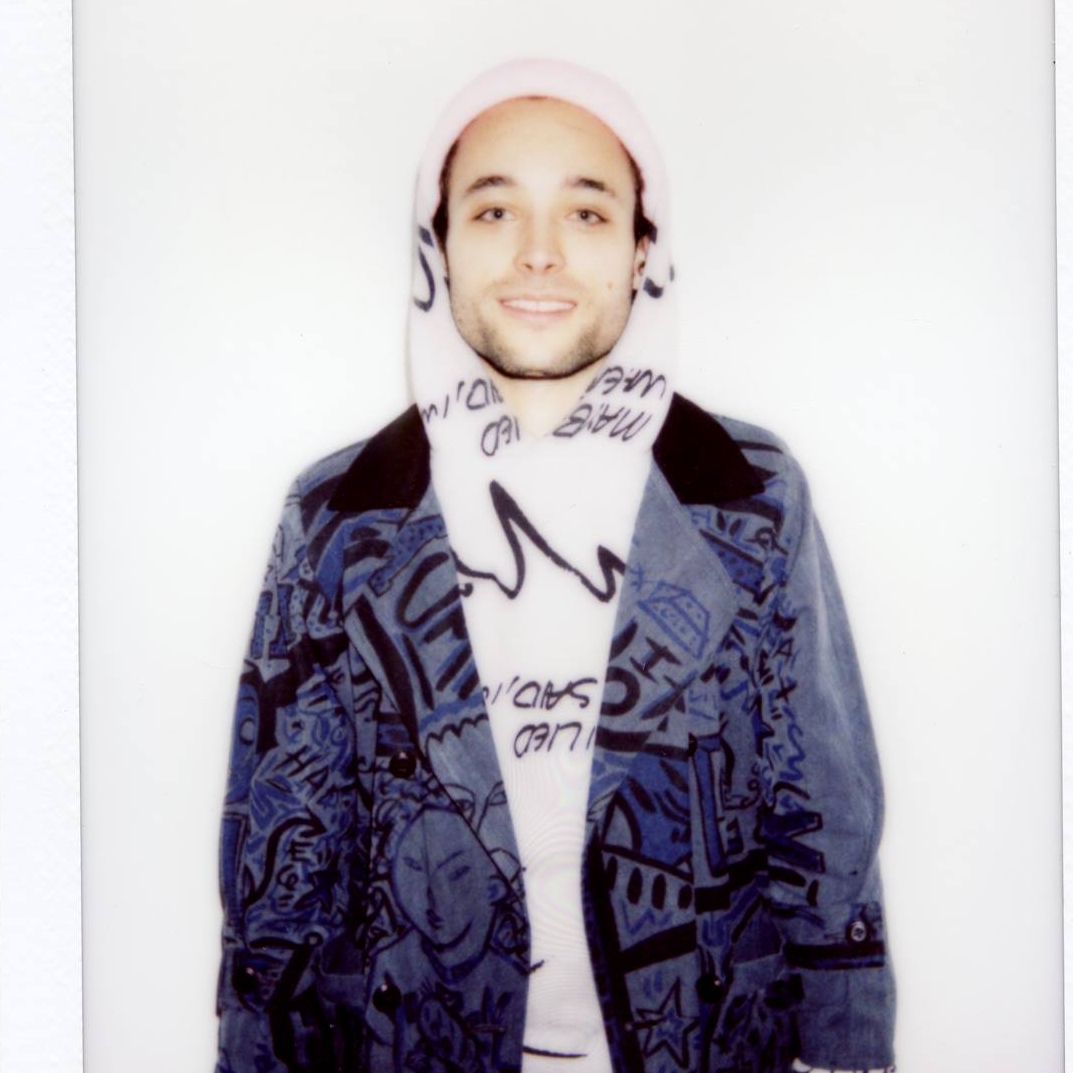 Oscar Key Sung on collaborating with Ah Mer Ah Su and how the track came to be, “I think she is amazing and early on we talked about collaborating. The track started with us doing some singing to a pretty basic instrumental I had made, she did a lot of different layered parts which were really beautiful (that did not make it on the finished track).

Cut to Los Angeles, I was working in a studio in Silverlake (secretly I was sleeping on the couch too and bathing at the public toilets by echo park lake). I remember I made the instrumental whilst not really paying any attention to what I was doing because I was watching Naruto the anime while I made it.

I improvised a bunch of singing with some different random lyrics i had swimming in my head and cut that up. Then, I realised that the parts Star had recorded over that other beat in berlin worked really well over this new instrumental. Everything slotted in very naturally with simple warping tricks. 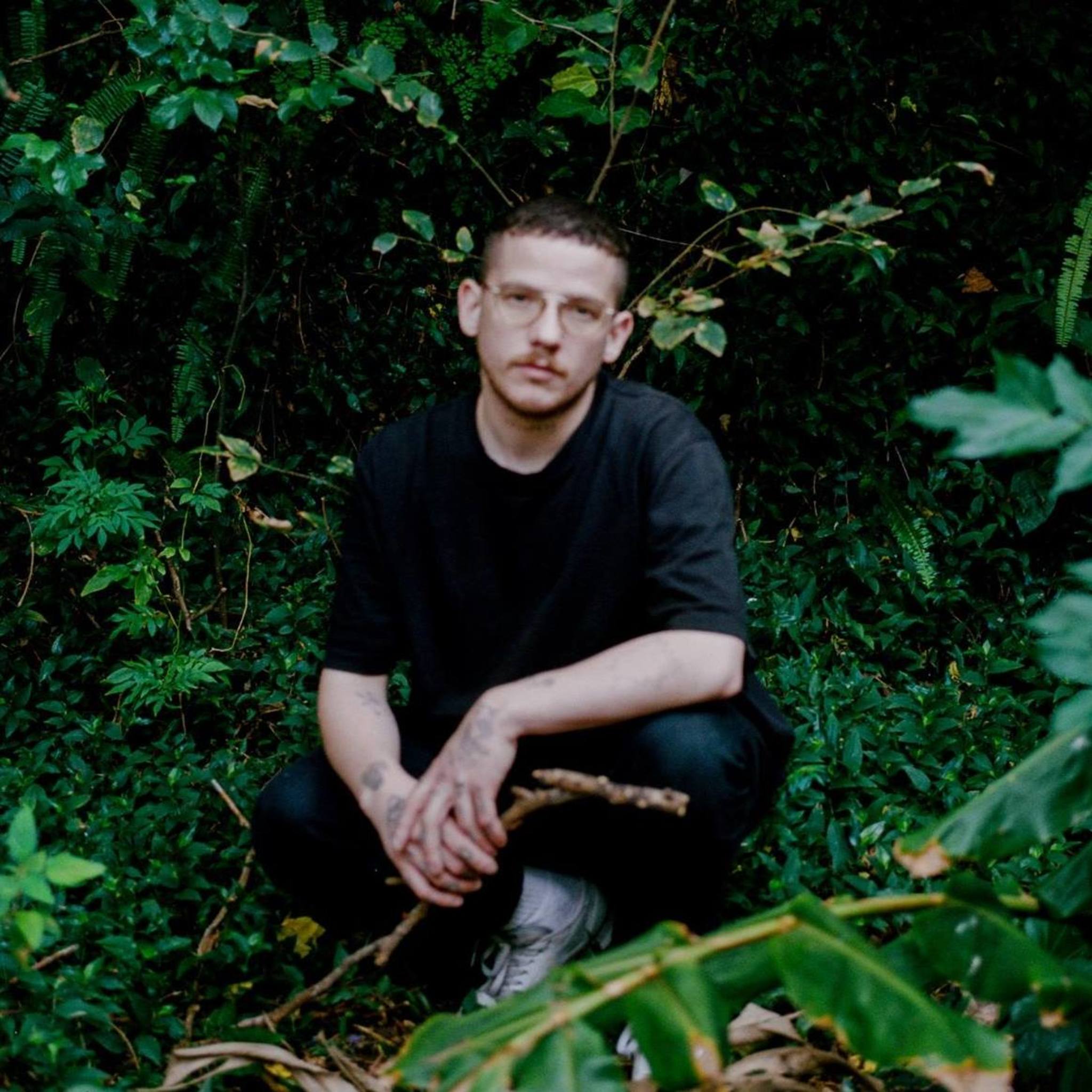 Cut to Melbourne, I was hanging out with my long time collaborator and best friend Grant (HTML Flowers) showing each other new music we wanted to feature eachother on. We have made a bunch of records together. Anyway in the past I had made remixes of his rap parts by putting them over low-fi – housey sounding beats and always really liked the way the combination sounded so I was desperate to get him on this track.

I showed him the song and explained I wanted to release it for new years (which was 10 days away at the time). He actually made his part THAT DAY!!! So proud of how incredible he is, he has worked so hard to get so good. They were both such talented angels.

Listen to “Fools,” below.