Miriam Margolyes, the award-winning actress known for her roles in The Age of Innocence, Harry Potter, and Little Dorrit, alleged that Warren Beatty sexually harassed her while she was auditioning for his 1981 film Reds.

Margolyes shared her story while she was a guest on ITV’s Peston On Sunday, saying that Beatty insisted on only seeing her in his trailer. She said he “looked me up, down, up, and said, ‘Do you f***?’ I said, ‘Yes, but not you.’”

After telling him she was gay, and dealing with his sleazy response, Margolyes said, “‘Pull yourself together and get on with the interview.’ And I got the job.”

Diane Keaton co-starred opposite Beatty in Reds, for which he won the Academy Award for Best Director. 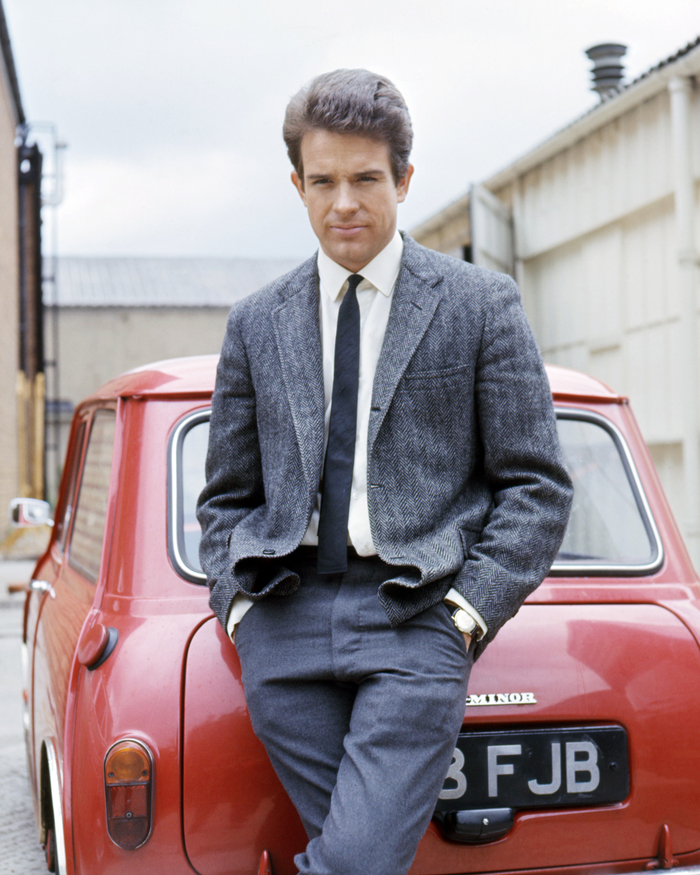 Beatty, who has been married to Annette Bening since 1992, has a notorious reputation as a Hollywood lothario, so it’ll be interesting to see if similar accusations snowball against him, as we’ve seen with Harvey Weinstein, Kevin Spacey, Louis CK, and so many of those being accused of sexual misconduct. Often, we’ve seen this sort of behavior translate into a patternand it never just happens once.

Margoyles has been in long-term a relationship with her partner, Heather Sunderland, since 1967. I’m grateful for voices like Miriam Margoyles and other queer women who are joining the fight against sexual harassment in the workplace.

In October, Cara Delevingne spoke out against Harvey Weinstein with similar accusations. Onher Instagram, the queer actress and model recalled Weinstein asking if she had slept with any of the women she was seen out with publicly. He insisted that if she were gay, she’d never make it as an actress in Hollywood, suggesting that without sexual interest in him, or any men, she was functionally useless.

According to Delevingne, Weinstein also invited her to his hotel room and asked her to kiss another woman in the room for his pleasure. The insinuation that female queerness is something meant to be watched or consumed by men, for their pleasure and enjoyment, is beyond degrading. Reducing a person’s sexual identity to something so ignorant and negligible is not just misogynistic, but extremely homophobic.