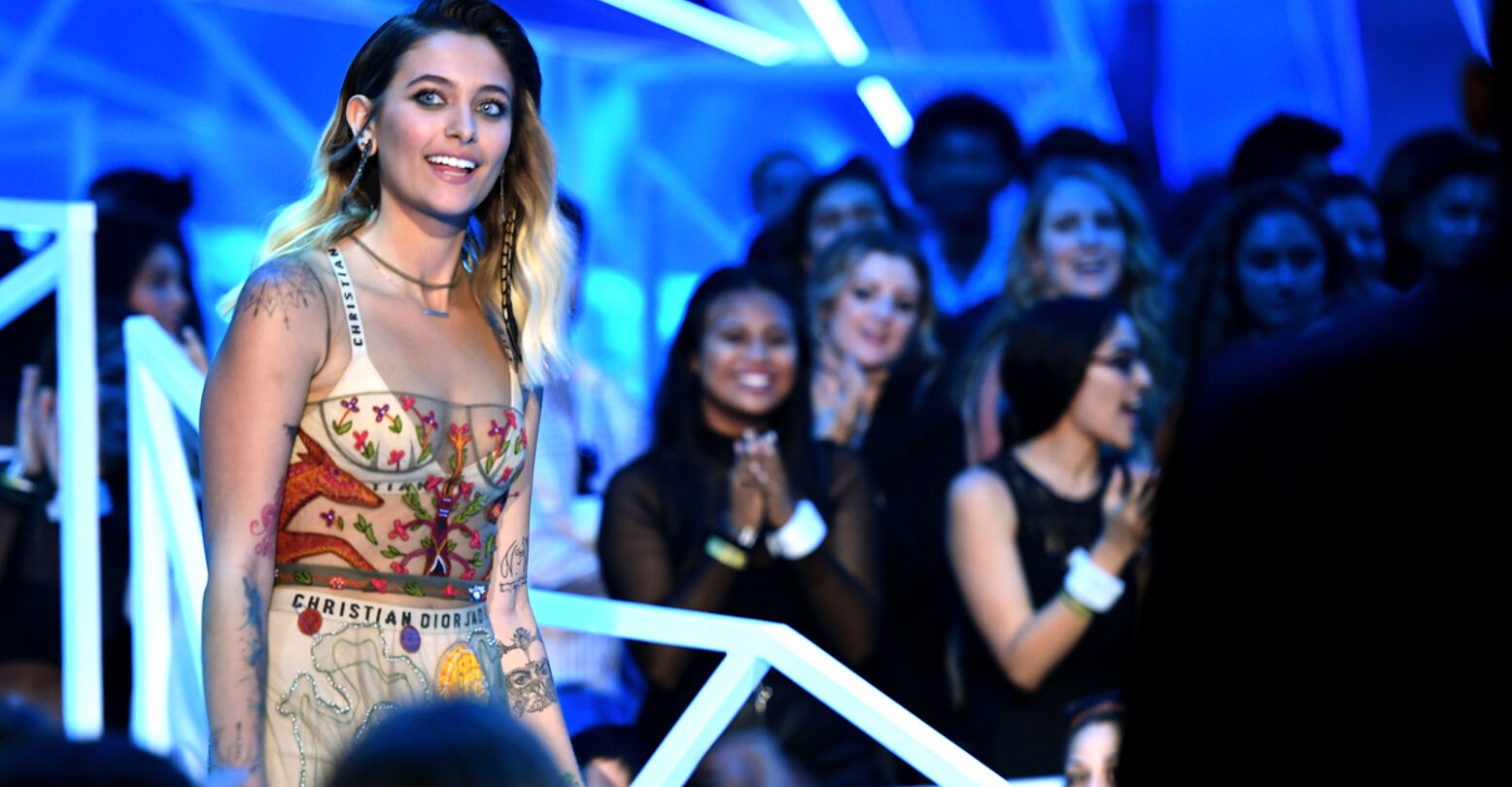 Before presenting Fifth Harmony with the award for Best Pop Video, Paris Jackson used her limited screen time to speak out against white supremacists and other hate groups.

Paris Jackson gets political at the #VMAs: “We must resist” https://t.co/mlTmdtNYJf pic.twitter.com/D7qN2eybAs

She began her speech by asking the audience to “stand up united as one,” before saying in no uncertain terms that she was not down with the racism currently rearing its ugly head in America.

“We must show these Nazi white supremacist jerks in Charlottesville and all over the country that as a nation, with liberty as our slogan, we have zero tolerance for their violence, their hatred and their discrimination,” Jackson said.

She ended simply with the resistance slogan, “We must resist.”

Paris Jackson gets political at the #VMAs: “We must resist” https://t.co/mlTmdtNYJf pic.twitter.com/D7qN2eybAs

Earlier in August, white supremacists and white nationalists gathered in Charlottesville, Virginia, to protest the removal of a Confederate statute. The protest ended with the death of 32-year-old Heather Heyer, who was killed when James Alex Fields careened his car through anti-fascist protesters.