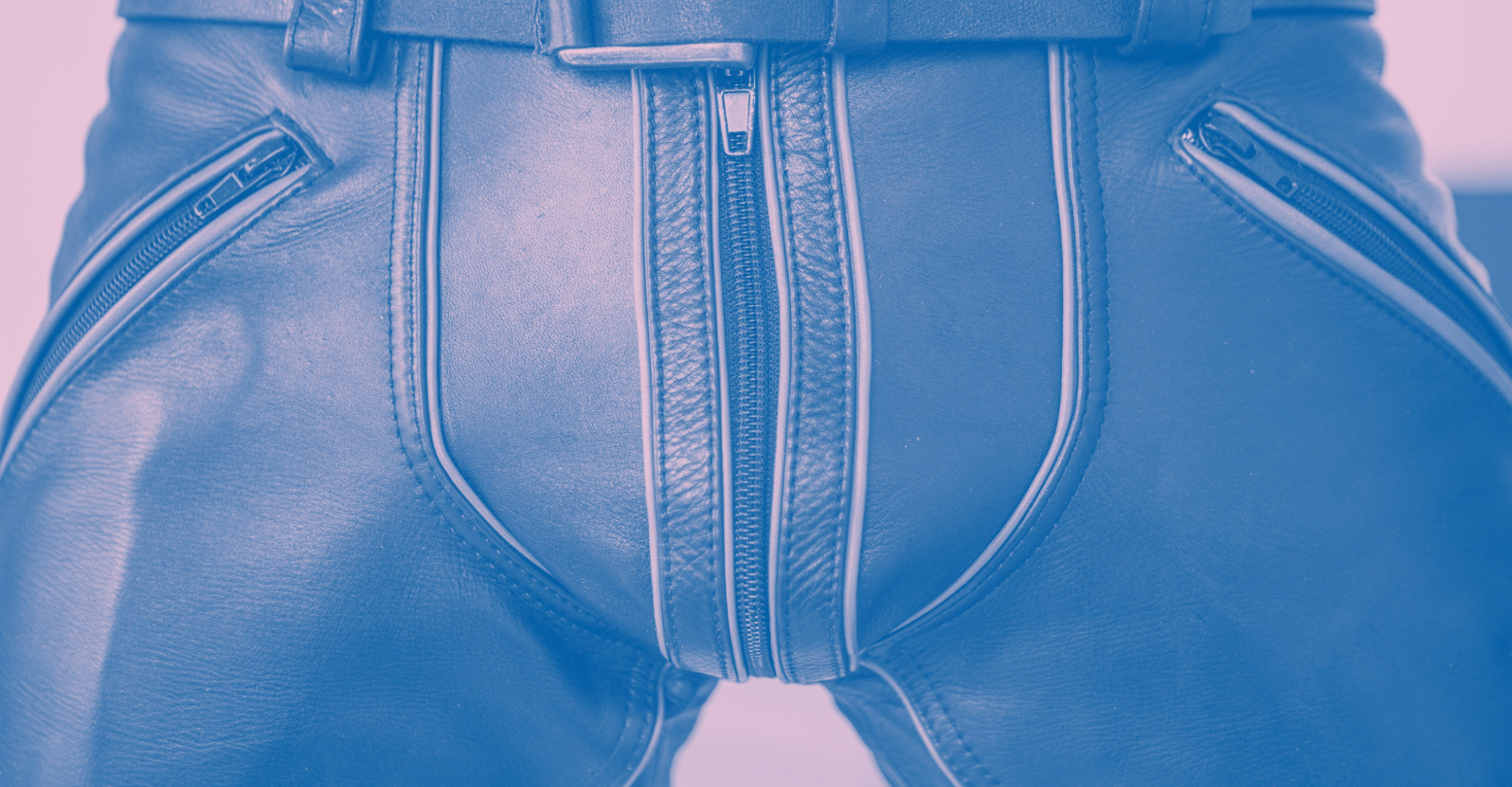 Today, the aesthetics of BDSM feel almost inseparable from the fight for LGBTQ+ equality. This wasn’t always the case: before “Brokeback Mountain,” before Stonewall, even before the Mattachine Society started up in the 1950s, queer folks were made to believe that it was the only way to achieve mainstream acceptance was to play by the rules of respectability politics. For decades, queer folks had to fight for their right to employment, to a family, and to simply exist publically. Alongside that fight was the fight to reform the way we thought about sex itself. Pat Bond, who recently passed away at 94, spent the second half of his life fighting for the sex-positive reality we’re living in today. He may not have been queer, but he was part of the struggle for queer liberation just the same.

In the 1970s, a few years before the New York Pride Parade had been established, queer folks had the Christopher Street Gay Liberation Day March. Bond, a middle-aged music teacher with a special interest in kink, founded and marched with the Eulenspiegel Society, or TES, as early as 1973. He was fighting for a different type of sexual minority with a great deal of overlap in the queer community. Back in the 70s, before kink was a casual conversation topic, he worked to make sure that no one would be ostracized for flaunting their love for BDSM and kink. He fought that fight for 50 years, providing support, classes, and community for the sexual outcasts of both the straight and queer communities.

“The assumption,” Dr. Mesli told Green, “was that kinksters who would never have sex together still had things to do together, could learn from one another or do activism together. It totally redefined the borders of the kinky world by creating a sense of community and shared identity among groups that had evolved with virtually no connection among each other.”

Today, we live in a world that’s full of sex positivity. There’s a good amount of sex-shaming and negativity as well, but there’s no denying that we’ve come a long way from the world Bond grew up in, a world that made him feel like he couldn’t be honest about his sexual desires until mid-life.