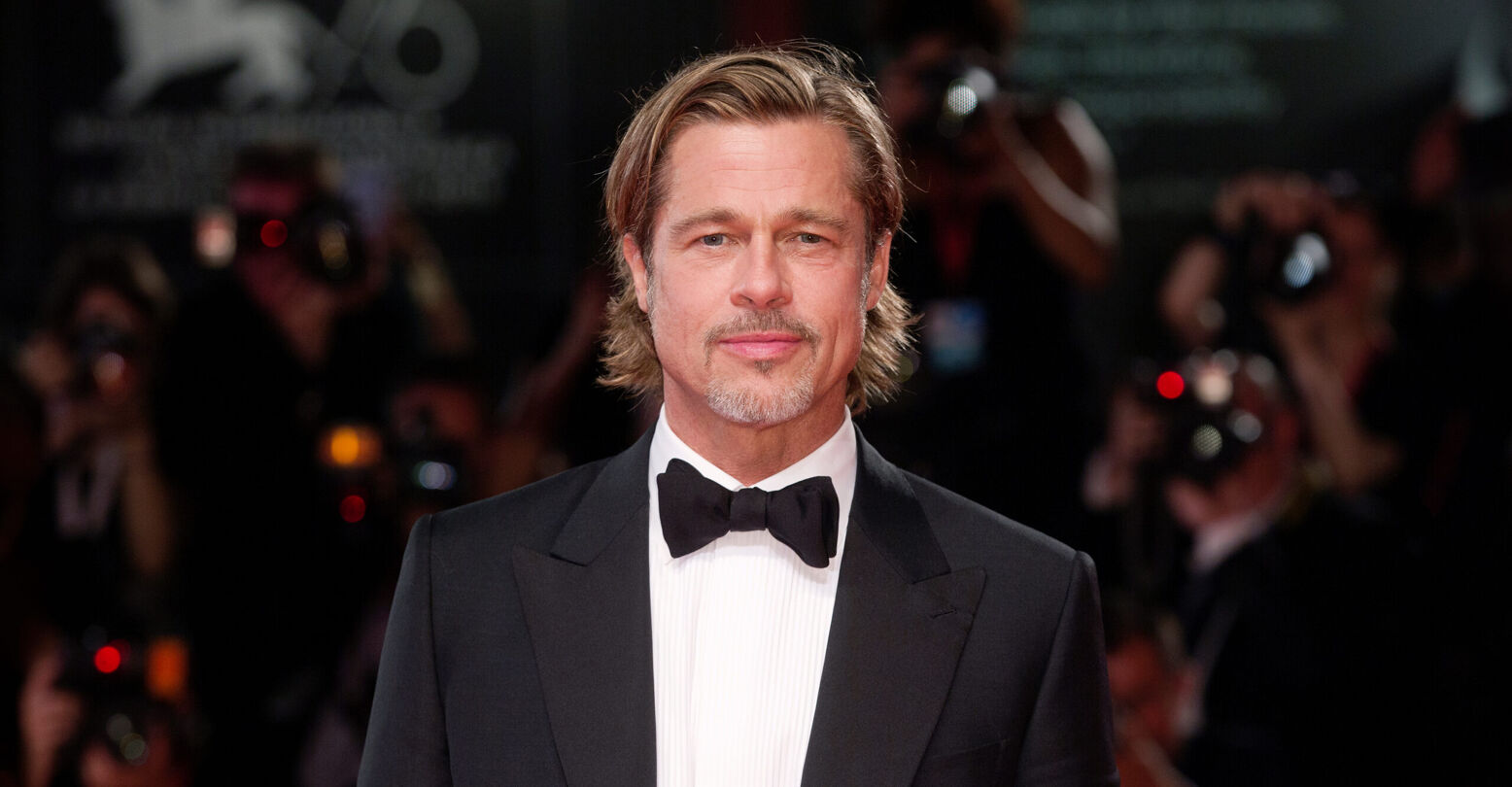 Suddenly it’s acceptable for straight men to queerbait—or has it always been?

Such is but one of the questions posed by Brad Pitt’s recent British GQ cover, which has him all dolled up and looking like a freshly-deceased gay elder.

brb writing about the queer-ification of men who are being accused of abuse publicly. https://t.co/qMaJEkX8pI

As this user smartly pointed out, it’s suddenly becoming A-OK to not only platform but “queerify” toxic men in an effort to bring about an image change. The only problem? Putting a sick button-down and some makeup on a toxic man doesn’t actually change anything. Needless to say, the gays aren’t happy. Has the Harry Styles discourse taught us NOTHING?

why does it look like they tried to bring ray liotta back in brad pitt’s body https://t.co/jJ0LOnlF8M

Honestly, this user hit the nail on the head:

Brad Pitt wanna be in Euphoria SO BADDDD pic.twitter.com/B2kIlzOfPS

It’s giving that one straight boy who wants to be gay because it’s suddenly “cool.”

Not them trying to soft boi Brad Pitt https://t.co/ZnV1zzpJpP

Brad Pitt posing as Ophelia in the process of drowning after being driven mad by her lover is an interesting choice https://t.co/2gKbQH9iId

By fifty, every man has the face he deserves, and Brad Pitt deserves to look like the plaintiff in a lawsuit against an unlicensed Botox clinic https://t.co/FTamxEZTTs

Credit where credit is due (Julia Fox)