It’s been just months since Peppermint captivated audiences worldwide with her charisma, uniqueness, nerve, and talent on the latest season of RuPaul’s Drag Race.

On screen, she had a twinkle in her eye and a warmth in her voice, which when teamed with her legendary lip-sync skills, propelled her straight to the final. But while this is the moment she became an international household name, Peppermint has been burning up the streets of New York for decades; now, her profile looks set to further erupt with the upcoming release of an in-depth, crowd-funded documentary, “Project Peppermint.” 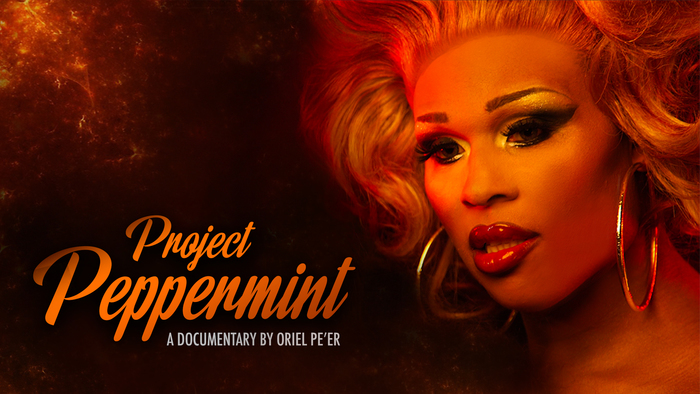 Directed by acclaimed filmmaker and close friend Oriel Pe’er, the documentary promises an intimate glimpse into the life of Peppermint both pre and post-Drag Race with some great tidbits that many fans may have never known.

“I used to go to her show at Barracuda religiously, and we became friends,” says Pe’er of the long-standing friendship, which became professional when he worked on a series of Peppermint’s music videos. 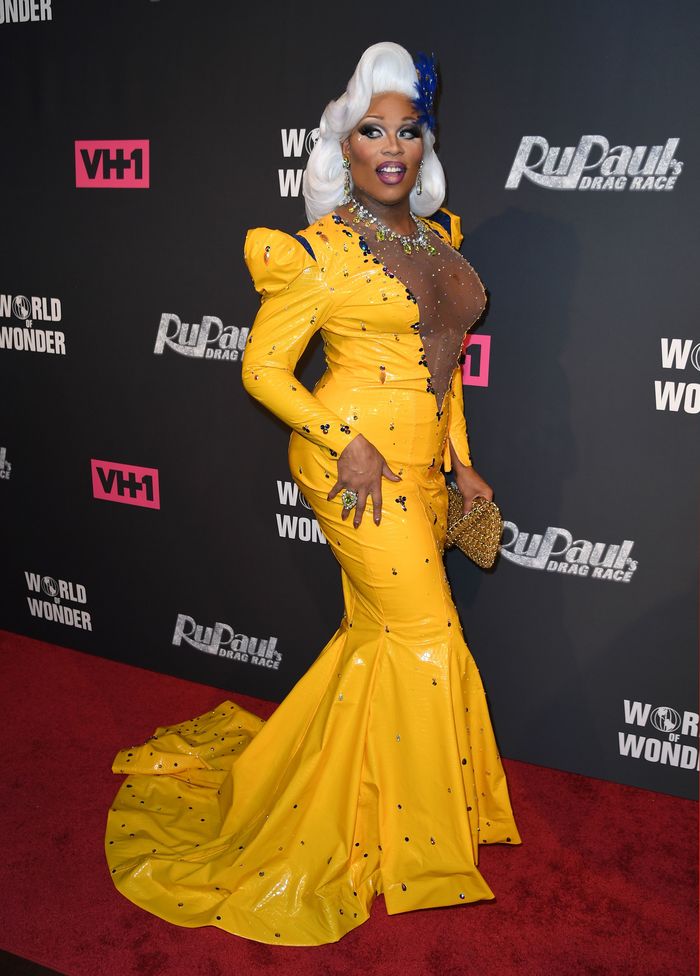 “About a year ago, she reached out to tell me she was about to go through her gender reassignment surgery and she wanted to talk about documenting the process,” he told INTO. “The timing was perfect – a few days later, I came up to her apartment and we started filming. From that first night, I could really feel how ready she was to tell her story, and that excited me even more.”

Speaking over the phone during a hectic day of travel preparations, Peppermint confirms a desire to document her journey with the help of her close creative friends. 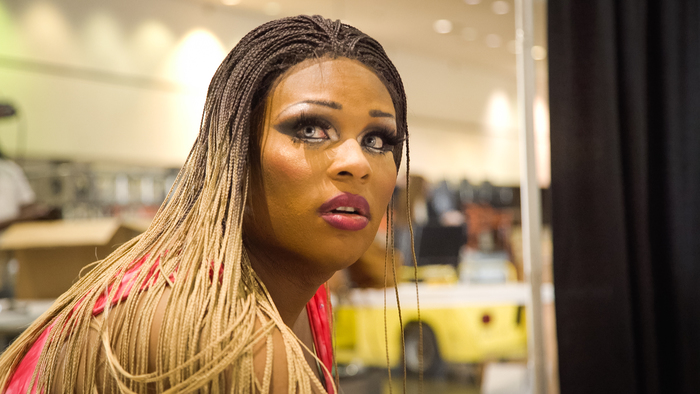 “There was so much about my life that I didn’t have documented,” she says. “I didn’t have old photos in scrapbooks or home movies of my formative years. I wanted to rectify that in some way. I can’t turn back time, but I can make a documentary.”

Despite her increasingly packed schedule (“This is how my life has changed after Drag Race,” she laughs), she juggles tasks flawlessly and immediately puts me at ease. We talk for an hour, although it feels like longer; not only is she endearingly candid, she has a razor-sharp wit which makes her impossible not to love. 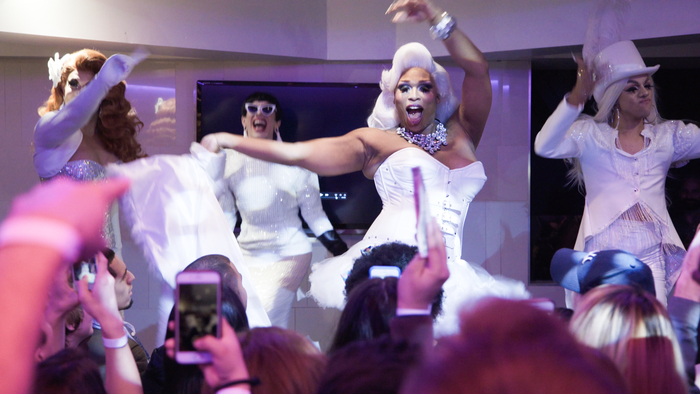 Born in Wilmington, the largest city in Delaware, Peppermint speaks of a liberal childhood, which enabled her to experiment with drag from an early age. “My grandmother was a seamstress and she used to make costumes for me – she would dress me as Boy George when I was a child,” she recalls fondly. “My first time in drag was Halloween when I was a teenager, but I even did a high school cross-dressing competition, which I won!”

“I was pretty confident, but for me it was never about being a man dressing in drag,” she continues. “I was communicating who I really was, which is a woman.” 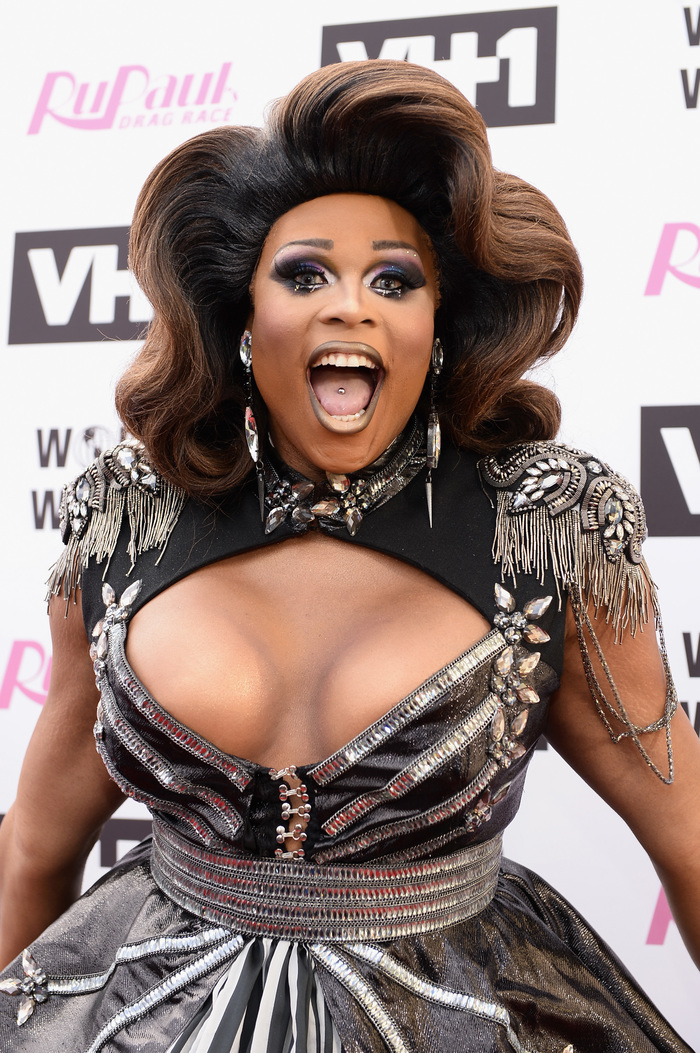 Now, decades later, the star is using her public platform to dispel the myth that trans women can’t be drag queens.“Trans and drag are two different things,” Peppermint explains. “One is an identity and one is a job, but they can be related if they exist in the same person obviously.” And hours of taped performances show just how much of a job this was for her and promises interviews with other trans stars including Trace Lysette and Laverne Cox who have had similar experiences.

“We were dancing around on beer-soaked stages in New York City before anybody knew who we were,” she reveals before unleashing her trademark cackle. “It was very natural for me to involve her because she’s been involved in my transition very closely. I would ask her for advice on personal things that I was going through – she’s always been there.”

She describes this support network as crucial, and urges LGBTQ youth to seek out representation within their own communities, both online and in real life like she did with Cox and Lysette. “Humanity is all about humans,” she explains. “I don’t think that stops existing when we talk about minorities – it only amplifies that.” 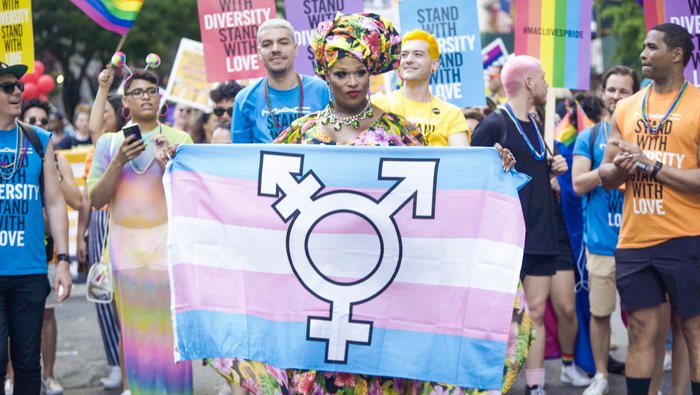 Unfortunately, varied depictions of trans people – specifically trans people of color – in mainstream media are still difficult to find. Things are slowly changing for the better, and Peppermint remains optimistic that representation will continue to improve: “The treatment of trans people and our community has not been the most thoughtful in Hollywood – in housing, in film and television, even in the romantic sector,” she admits with a chuckle.

“Everyone in the world is learning more about what it means to be trans than they knew even a year or two ago, so I think every show on television is changing. It’s just a matter of time not only until you see a trans person on your favorite show, but until you see them referred to in a respectful manner,” she says. 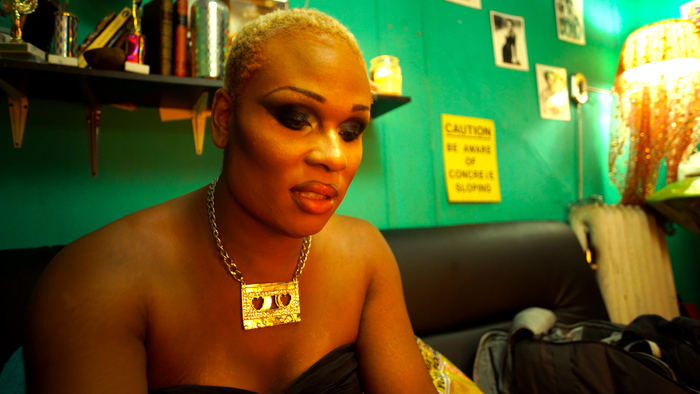 I ask if she ever gets nervous about the influential platform she’s created for herself, at which point she laughs and admits that she often switches off with a tub of ice-cream and a good movie. 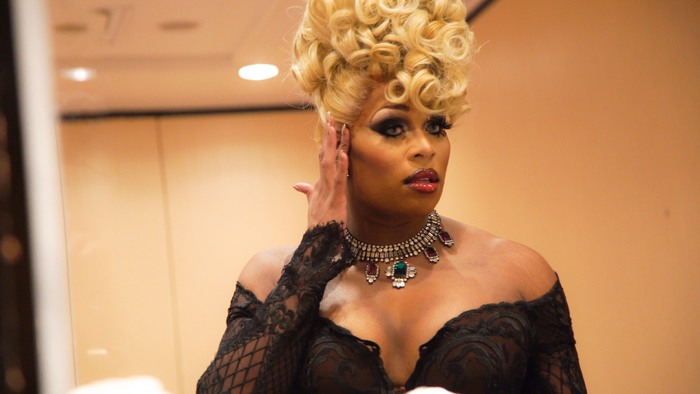