With Australia’s first-ever same-sex weddings and the 40th anniversary of Sydney Mardi Gras, 2018 is already the queerest year since Priscilla Queen of the Desert and Muriel’s Wedding were both released in 1994. And if you’re looking for an even gayer time now through the end of January, look no further than this year’s Sydney Festival.

The city’s premiere arts festival kicked off the new year by jumping right into the celebrations, hosting a “love is love” wedding reception with free rainbow cake and champagne to mark the historic marriage equality victory. But nothing set the tone that this year’s Sydney Festival would be gayer than Liberace’s boudoir than Briefs: Close Encounters.

Briefs Factory Group is a troupe of predominately unapologetically gay male performers who perform (but are not limited to) drag, boylesque, trapeze acts, comedy, contortionism, circus stunts, and strip tease. Every one of their shows is a variation on a theme, but glitzy and glorious enough to keep you coming back. Close Encounters won over fans in London at the Underbelly Festival and at Madrid’s World Pride, and will likely follow suit with upcoming productions planned for Perth. 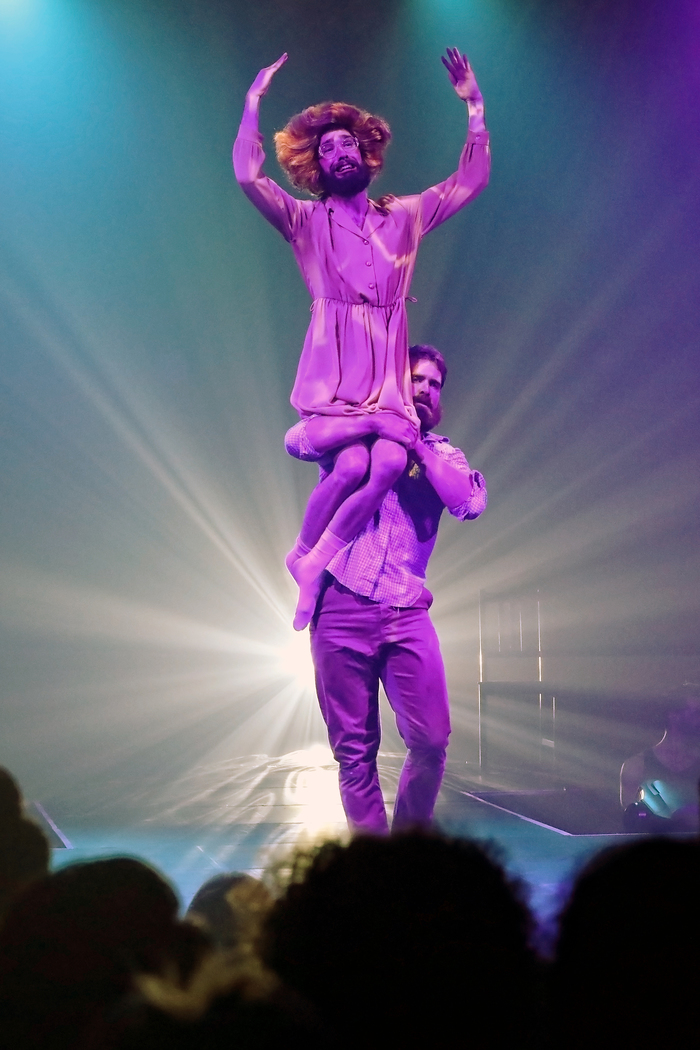 Briefs’ performances are unapologetic, tub-thumping, and risque, with a pugnacious political edge. Taking place at the Sydney Festival’s Magic Mirrors Spiegeltent, the minute you walk in, you’re transported to a place where Studio 54 meets Barnum. Before the curtain even goes up, the fabulousness of the surroundings has made you forget all administration, bills, and/or loans.

Shivannah, Close Encounters’ gender-fluid and dragged-up host (think the sass of Beyonce meets the look of RuPaul with the mouth of Margaret Cho) says, “There are a lot of crazy things happening in the world at the moment, so we’re here to remind you how magnificent humans are.” 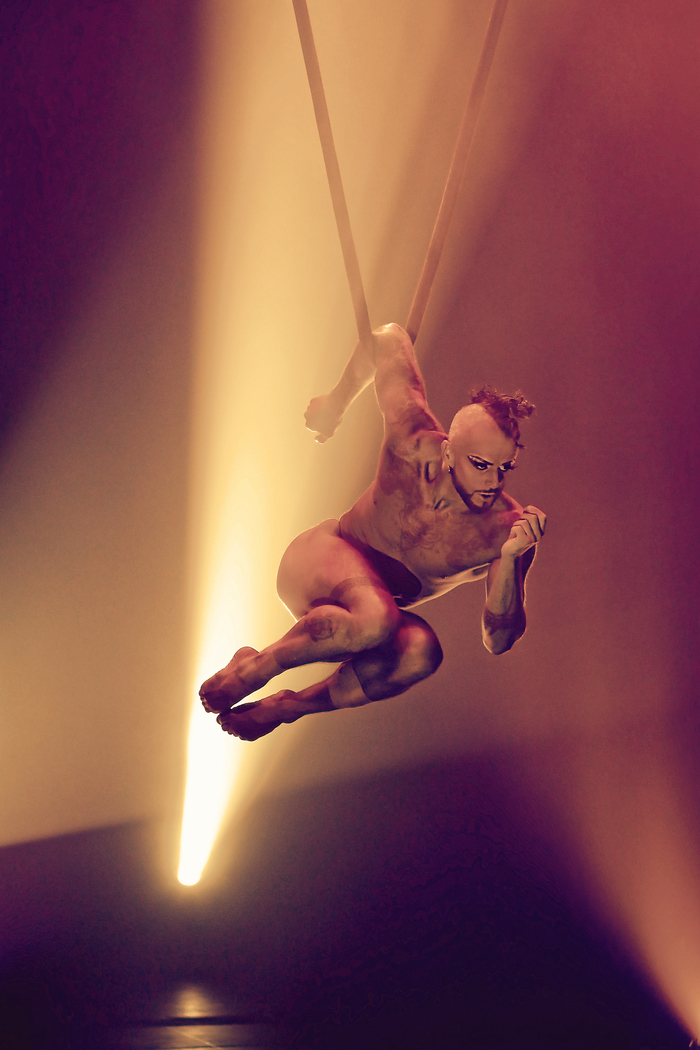 And remind us they do. Briefs is boylesque at its very best: campy, sexy, daring, funny. From the moment the laser lights strike up and the loud, insistent beat of their opening dance number starts, the energy barely dips; the corners of your mouth elevated until your face hurts.

Briefs reminds audiences that being sexy isn’t about being anaemic, six-pack-starved, masc-for-masc. Nothing is sexier than a sense of humour, owning who you really are, and giving a two-fingered salute to conformity. Instead of waxed chests and bulging biceps, you see untrimmed hairy torsos coupled with glitter beards and wigs. It’s not just sexy, but fun. Still, very few clothes are worn in the performances, and even my lesbian plus-one got rapturously hot under the collar. 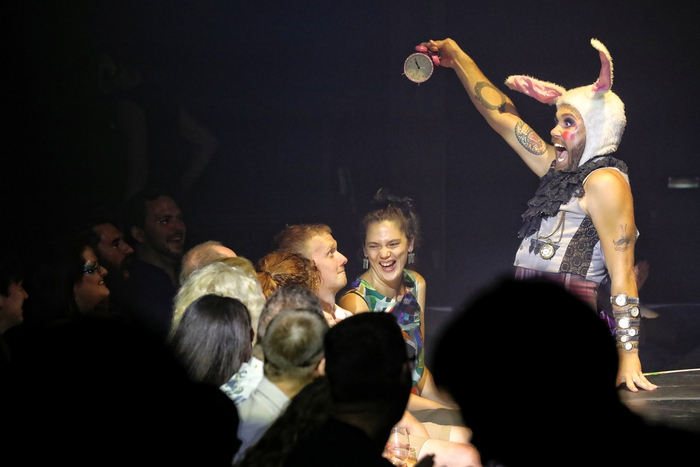 As the momentum builds and the powerful message of individuality strengthens, it’s impossible not to get swept up in Close Encounters. I even heard myself screaming “Yes, bitch!” in a detraction from my usually composed, arms-folded, audience-member state. The show has that effectand without too much coaxing from the cast.

Fans of Briefs’ previous Syndey Festival show will notice a pacier, funnier, and less scatalogical show. This year’s humour was far less lazy and genuinely funnyone highlight is an idiosyncratic take on Kate Bush’s “Running up that Hill” music video, including her same dance routine, but featuring a hilarious take with a lamp. (You just have to be there.)

Afterward, the Briefs’ dancers mingle with the audience for photos, chats, and general adoration. I couldn’t resist asking the hottest one if he was exhausted.

“I work three hours a night, babe,” he responded. “This is the best job in the world.” 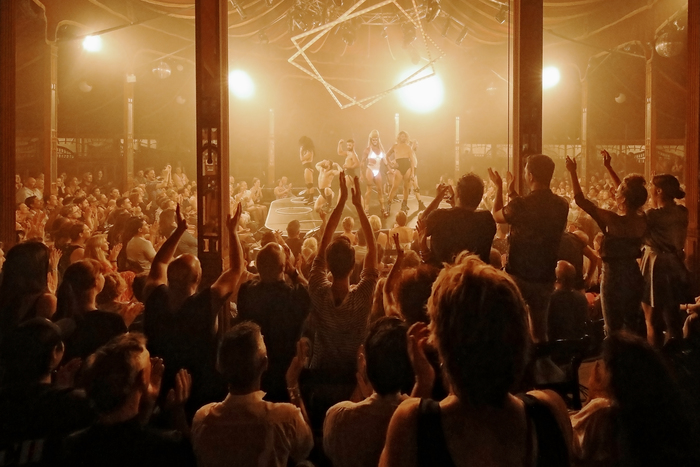 Briefs: Close Encounters is at the Magic Mirrors Spiegeltent at the Sydney Festival now through until January 28.