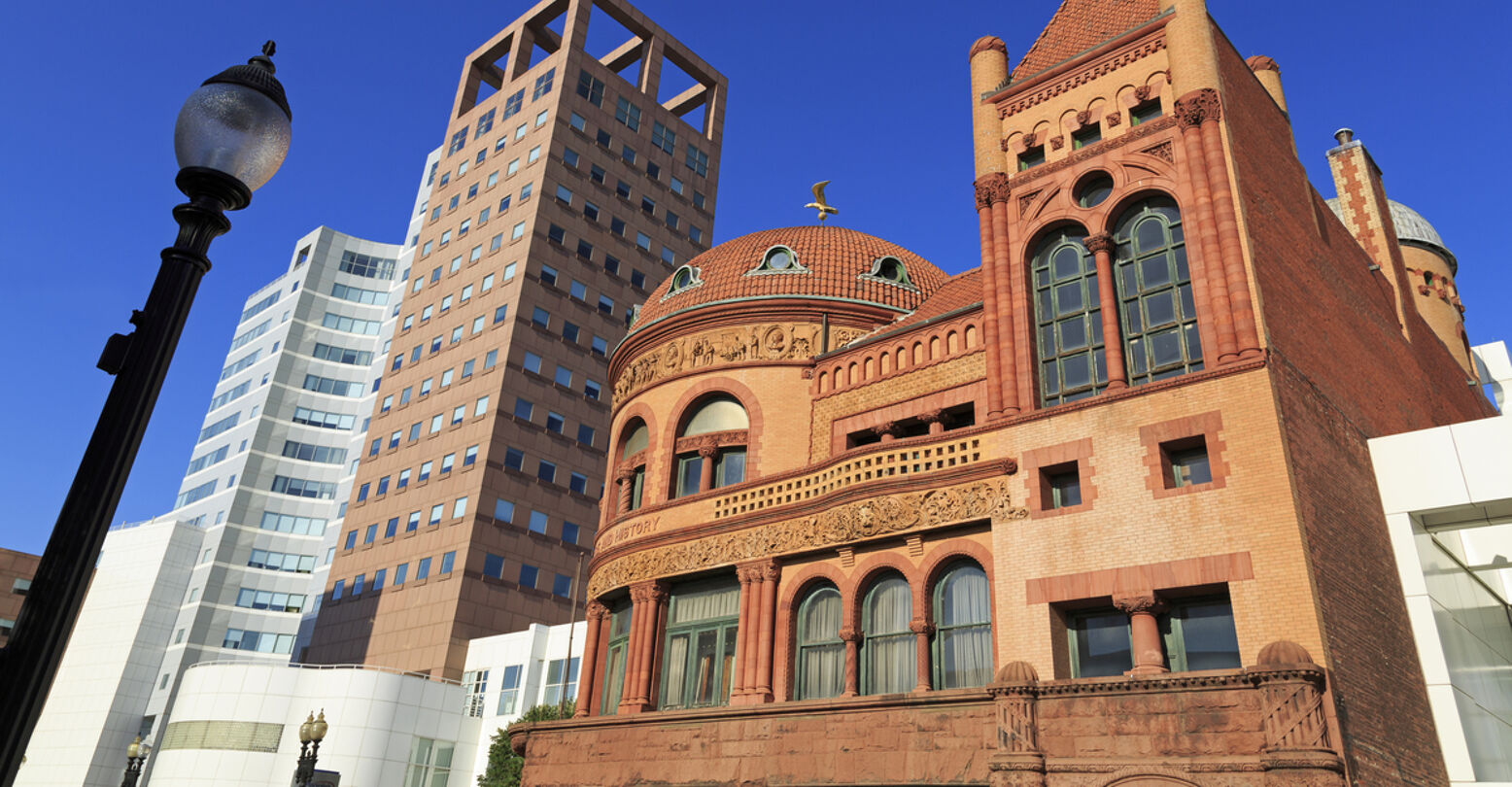 Police in Connecticut say they have identified the man they think shot a transgender woman in the face Wednesday in Bridgeport, Conn.

The woman, whose identity has not been released by authorities, was shot multiple times in her own apartment, according to Av Harris, spokesperson for the Bridgeport Police Department.

The shooting occurred at 1 pm, and Harris says it appears the woman knew her assailant.

The victim suffered at least one gunshot wound to the jaw, rendering her unable to speak. She also suffered gunshot wounds to the arms.

She was transported to the hospital in serious but stable condition.

“She’s very lucky to be alive,” Harris tells INTO. “It will probably be a long road to recovery. Injuries were pretty serious.”

Harris said the department has yet to determine if the shooting was motivated by anti-transgender bias.

“I don’t want to say we don’t know why this happened because obviously interviews are being conducted, facts are being gathered, evidence is being examined,” Harris says. “It may turn out to be that it does prompt hate crime charges, but it’s just too early to say.”

Harris would not say whether the alleged assailant was in custody but confirmed that charges have not been filed in the case.

He said the trans woman is well-known in the neighborhood.

A friend of the victim’s told 12 News Connecticut she couldn’t believe her friend was a target.

“A lot of people know her here in Bridgeport, she has been living in Bridgeport for a long time, I don’t see where she has a problem with anyone,” Alexandra Molina said.