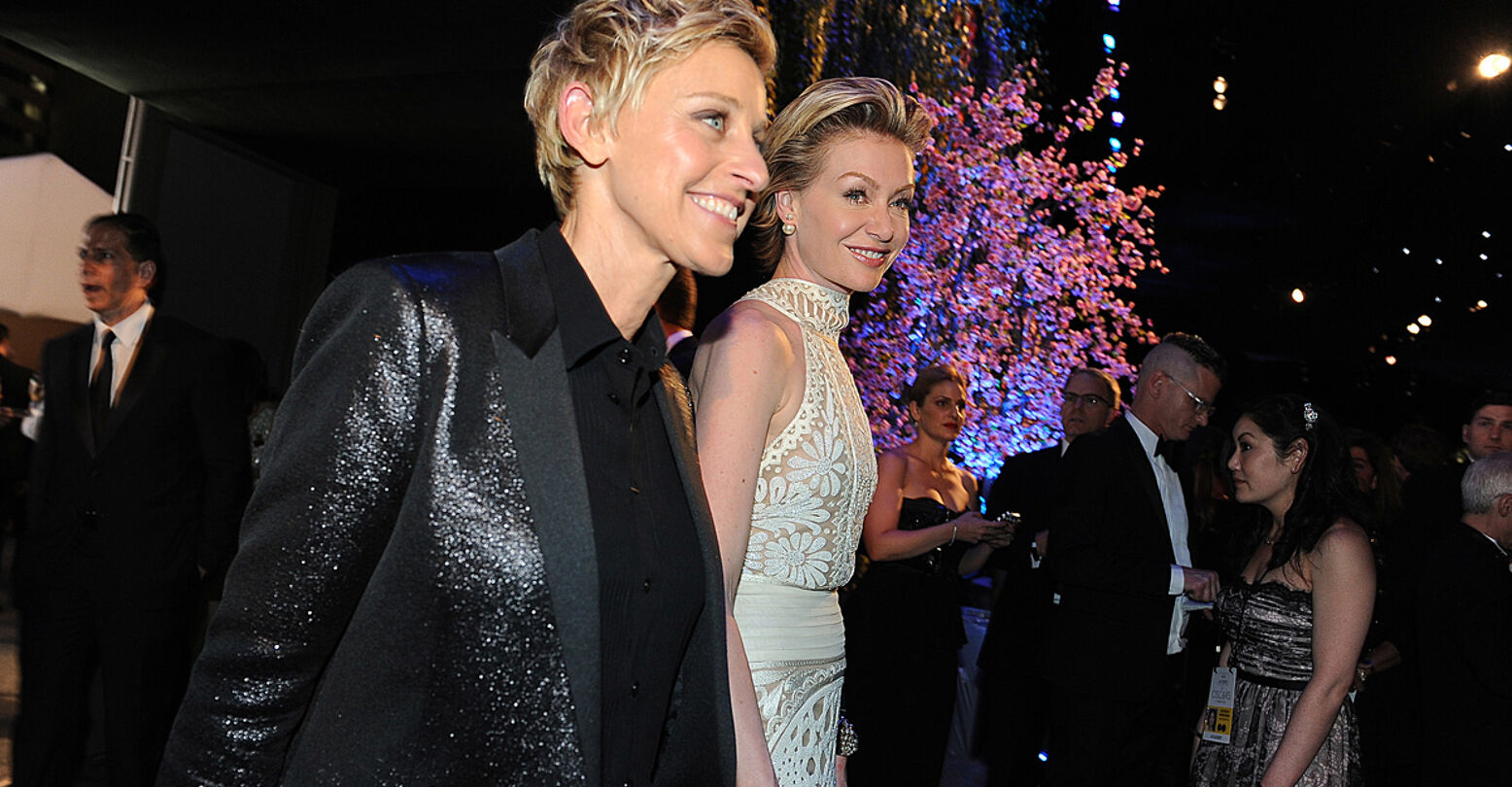 Last week, Ellen DeGeneres celebrated her 60th birthday. While the fact that she is 60 is unbelievable, it wasn’t the most memorable part of her birthday. That came when she celebrated on The Ellen Show with friends and family.

One surprise guest on the talk show was none other than her wife, Portia De Rossi. Rossi surprised Ellen DeGeneres with a quick appearance and the sweetest gift anyone’s ever given.

According to Rossi, one of the things DeGeneres constantly says is that she doesn’t do enough. Since the talk show host has provided us with some of TV’s most tear-jerking acts of kindness, we have to completely disagree. But Rossi took that into account when coming up with a gift.

On vacation in Mallorca

She also considered the person DeGeneres admires most, Dian Fossey, someone she’s idolized since childhood. In 1967, the primatologist and conservationist set up Karisoke, a camp in the jungles of Rwanda for gorillas, where she died in 1985. Karisoke and the Dian Fossey Gorilla Fund remain indispensable for students and scientists striving for the survival of gorillas.

Happy birthday to my favorite person in the world.

Congratulations to Portia De Rossi for officially out-Ellening Ellen on The Ellen Show. The most profound act of kindness we’ve seen in sometime came from one woman to her wife on live television. If that’s not #goals for the world, I don’t know what is.

Watch Portia De Rossi give Ellen DeGeneres the most thoughtful gift ever below: