Before the release of Paris is Burning in August 1991, the world had very little information on ball culture and the significance it played in the lives of queer/trans people of color. But with Viceland’s new docuseries My House and the recent premiere of FX’s scripted show Pose, audiences are being given a provocative look into a community that’s redefining tradition and changing the definition of family.

Since the premieres of both series, viewers have seen the various struggles that many queer/trans people of color face. While both shows examine the resilience associated with being Black/Latinx and queer, both series remind us why chosen family is important for LGBTQ people.

Since 2006, multiple studies have shown that LGBTQ people of color are often at higher risk for homelessness and harassment due to being rejected by their family members. For those who do experience said rejection, the concept of chosen family is one that not only provides a sense of belonging but an overall sense of self-worth.

For many in the LGBTQ community who also identity as people of color, the concept of “traditional” family can often be defined as painful and traumatic, rather than a source of support. For many QTPOC individuals specifically, chosen families remain the pillar of their community, built upon not just kinship but the intentionality of love, support, intimacy and most, solidarity. 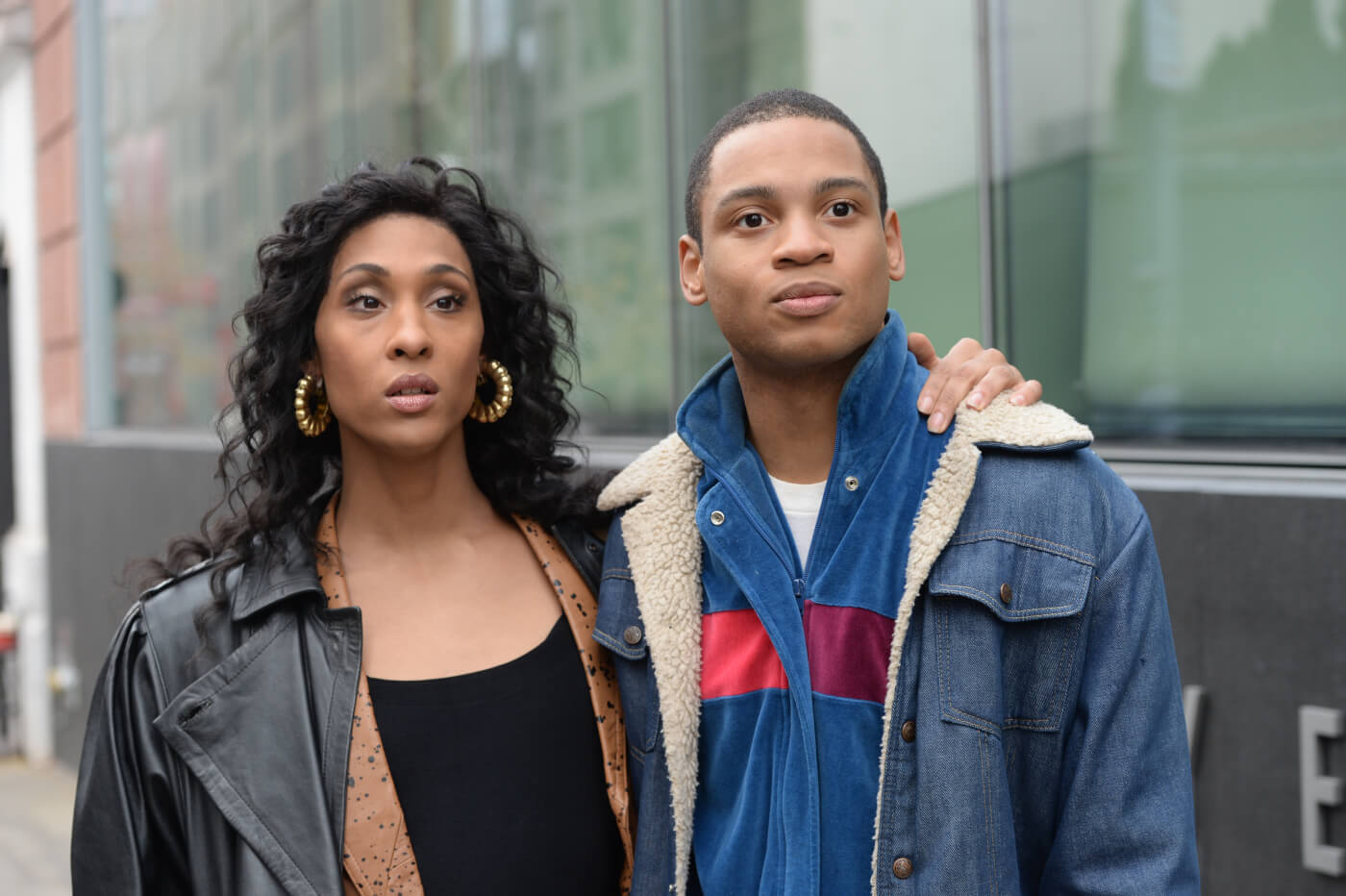 Though the concept of chosen family might be new to some, both My House and Pose truly helps us to understand why chosen family is essential to the livelihood of queer/trans people of color.

In the first few episodes of the show My House, cameras quickly introduce us to individuals who seek safety and security by way of the houses they join. While many of said houses are known for being alternative kinship networks for those who are often left homeless due to discrimination, each house is known for providing a unique protection to each of the individuals being documented on the show. For most of these individuals, the relationship that each of them has with their chosen family members in their houses not only represents care, but love and protection that the streets (and, often, biological families) won’t provide. For individuals like Brielle “Tati” Rheames (who is considered 007 because she isn’t affiliated with a house exclusively), the ball scene still provides her the opportunity to not only empower herself while finding social support in the ballroom community.

The same can be said when thinking about Pose and its accurate portrayals of LGBTQ people.

In the show’s opening, we are introduced to Damon (Ryan Jamaal Swain) who is rejected from his family for not only wanting to follow his dream of being a dancer but also for being queer. We see art imitate life when Damon is kicked out of his home and begins to sleep on a park bench. Upon meeting him, Blanca (MJ Rodriguez) the house mother begins to view Damon as one of the “children” she needs to protect. Damon later reminds Blanca that it is because of her support that is not only a better artist but more importantly, safe.

Though the storyline between Blanca and Damon is fiction, several queer/trans people of color share the same sentiments as Damon, noting that they, too, would not have peace and security if it was not for their chosen family. Even more, many queer trans people of color would not have the safety and stability needed to survive in this world without the love and support of chosen family members.

While both shows hint at the important conversation needing to be had around trans women of color being the glue of LGBTQ as a whole, My House and Pose both exemplify how necessary it is for QTPOC to have strong support networks, especially in cases where there are folks who are actively in the process of coming to terms with rejection from their biological family. While each show examines what freedom means for QTPOC, My House and Pose challenge QTPOC individuals to reexamine their self-worth outside of their toxic relationships with biological family members.

More importantly, both shows remind us that the concept of “family” continues to be a radical formation as the personal continues to remain political.

With the growing popularity of each television show and the investment society makes into comprehending ballroom culture, people must understand that the concept of chosen family is necessary and vital to our survival.

Images via Viceland and Fox