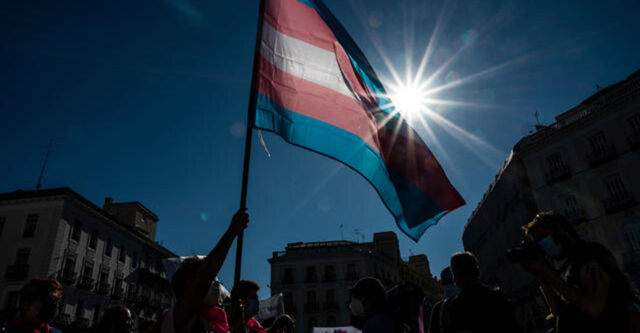 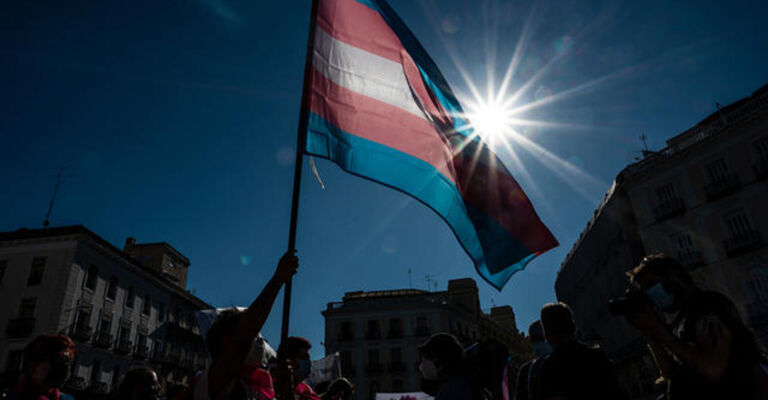 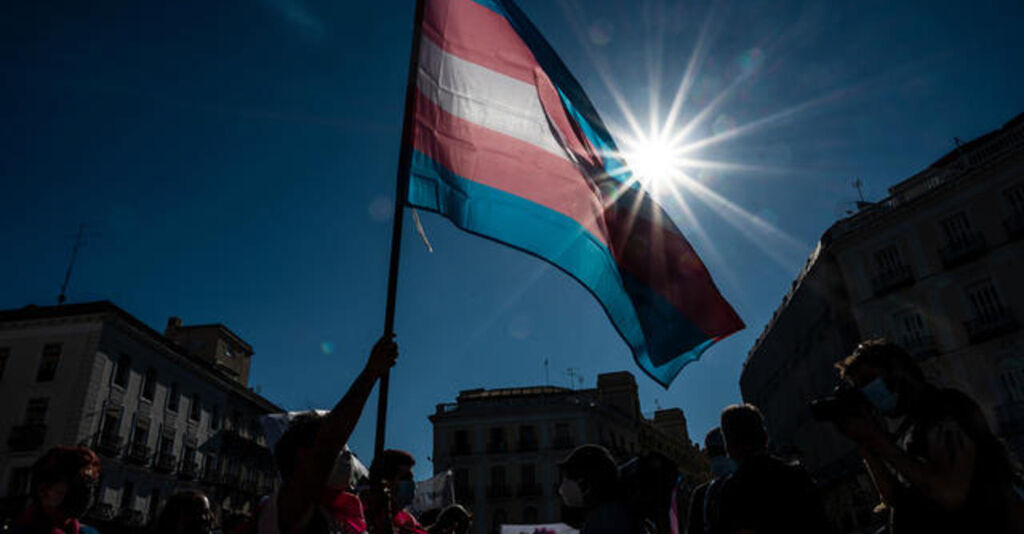 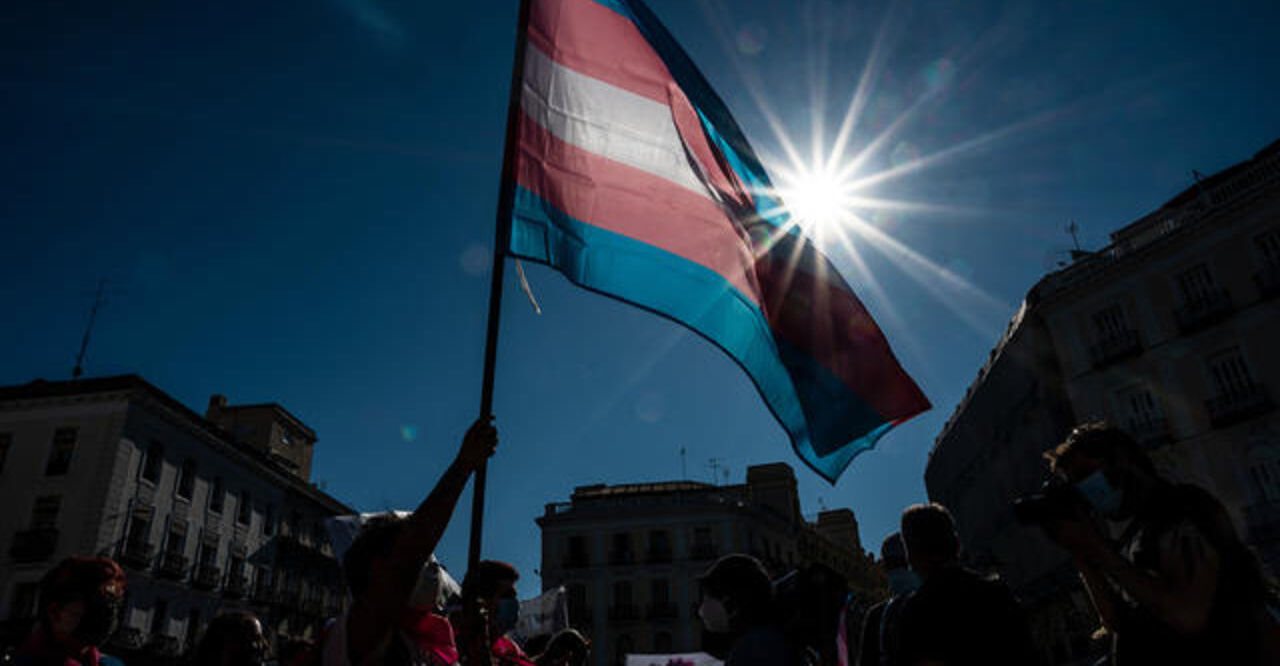 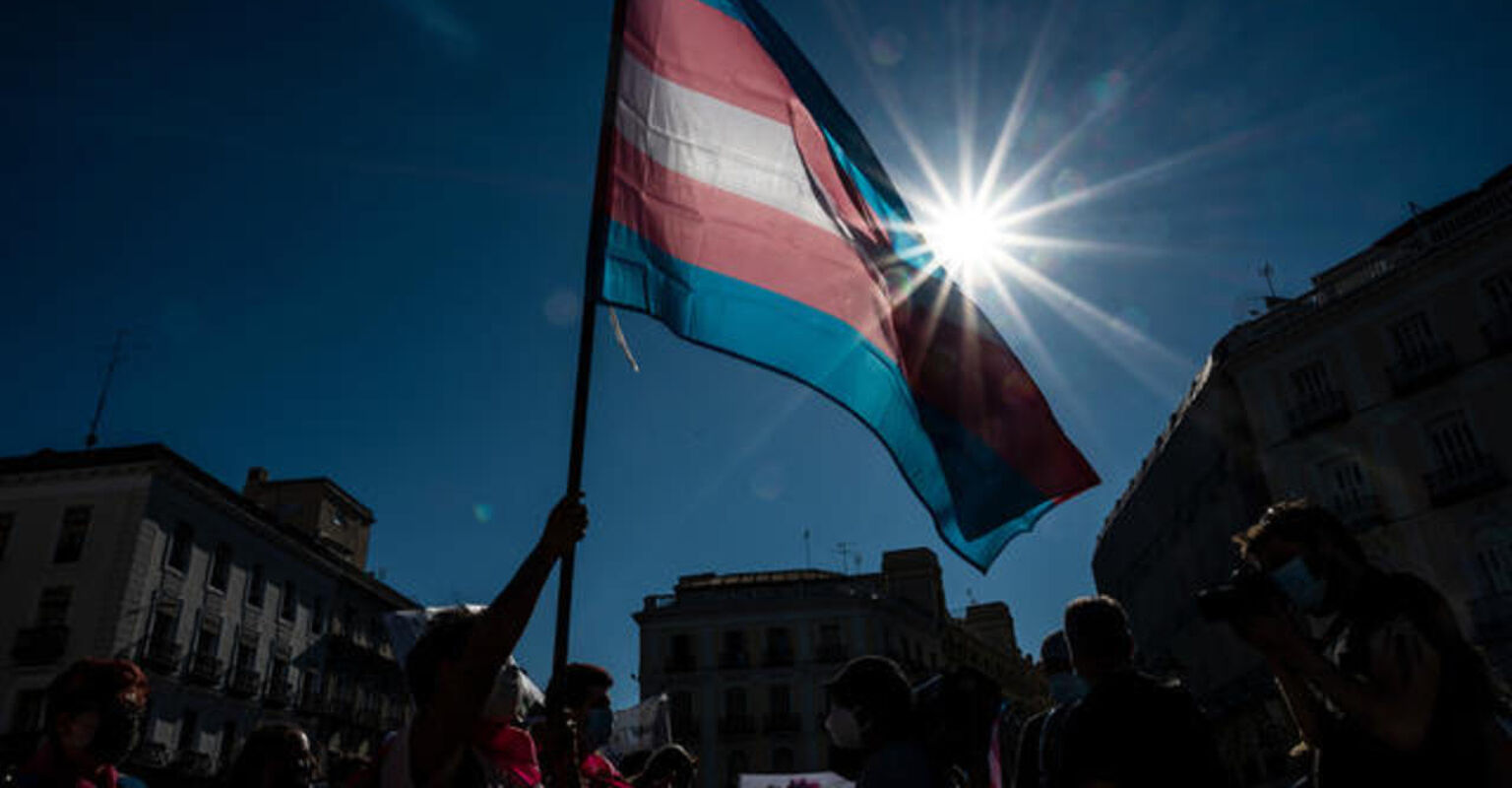 Management at the National Center for Transgender Equality (NCTE), one of the forefront advocacy organizations for trans people nationwide and publishers of vital research on issues affecting trans people and gender diverse communities, has voluntarily, formally recognized a union collectively organized by staff alongside the Nonprofit Professionals’ Employment Union (NPEU) federation.

The NCTE and NPEU announced the decision this week in joint statements, putting an epilogue on the behind-the-scenes saga that endured at the NCTE between management and staff since 2019 over worker treatment and conditions.

“This is a historic moment for NCTE. As a social justice organization, we believe that supporting employees’ right to form a union can only make us stronger as we continue to fight for justice for the transgender community,” Executive Director Rodrigo Heng-Lehtinen said in the announcement. “Now that recognition has been achieved, we look forward to working in good faith toward a successful first contract.”

The union, entitled NCTE United, formally asked for recognition in November 2021, and “the NCTE Board and management unanimously approved using a neutral card-check process for voluntary recognition” on December 20, 2021, the NCTE stated. They pledged their support for recognition in a post on the NCTE’s website in November.

NCTE United will join several other non-profit workers in unions represented by the self-governed NPEU, including the American Civil Liberties Union (ACLU), Center for Economic and Policy Research (CEPR), and National Women’s Law Center (NWLC). The NPEU is an affiliated local union of the International Federation of Professional and Technical Engineers (IFPTE), AFL-CIO and CLC.

“We’re so excited for NCTE United,” said NPEU President Katie Barrows. “Voluntary recognition was a collaborative process between NCTE United and NCTE management, and we look forward to supporting NCTE United as they bargain their first union contract.”

The cordial, quick, and celebrated conclusion to the unionization efforts now are vastly different to the situation as it was over three years ago, when issues workers faced at the organization began spilling into the public, and efforts to unionize at the NCTE then were met with resistance.

In November 2018, NCTE staff began efforts to unionize, which was not immediately recognized. Amidst bomb threats and an allegedly hostile work environment, NCTE staff staged a walkout in August 2019. The walkout was largely prompted by the firing of Lissette Miller, a Black trans non-binary employee who spearheaded surveys at the NCTE, but it was reported that staff had fought to improve worker conditions at the organization since 2017.

Soon after, several employees either quit or were terminated under the leadership of the NCTE’s founder and then-Executive Director, Mara Keisling. The NPEU announced in November 2019 that they were filing “an unfair labor practice charge against the [NCTE] for discharging all employees in the bargaining unit, in retaliation against the staff asking for voluntary recognition of their union.”

That same month, former employees wrote an open letter published in Out Magazine. “Since 2012, the organization has watched at least 35 employees begin and end employment, 21 of whom are people of color. Fourteen of those employees expressed strong complaints of racism within the organization,” they wrote in part, “We are left heartbroken and dismayed by the downfall of NCTE at such a time.”

Further allegations against Keisling of racist actions and a petition signed by hundreds of LGBTQ advocates did not spur her to step down, but in 2021 she announced that she would not renew her term as executive director and in June, then-deputy executive director Heng-Lehtinen took over. By that time, the NCTE had engaged a DEI advocacy firm to support their workplace, made various public statements about their “internal transformation” on racial and social justice, and had the labor charges against them dismissed.

“I am so proud when I reflect on what we have done together, to pass federal legislation, advance better ID laws, increase health care access, and completely change how the government and society sees us,” Keisling said in March 2021.

Today, with about 14 staff members and several more volunteers, the NCTE is primed to return to focus on protecting trans people across the country, while involving their staff in the discussion about their own workplace protections.

“Working with management, they have demonstrated respect for establishing this union and ensuring we have a work-life balance that will lead to successful opportunities in our advocacy,” NCTE United said in the NCTE’s statement this week. “Because of such dedication, we are optimistic that NCTE will be a better place to work and allow all staff to thrive within their respective positions. We look forward to working with management as we begin bargaining.”