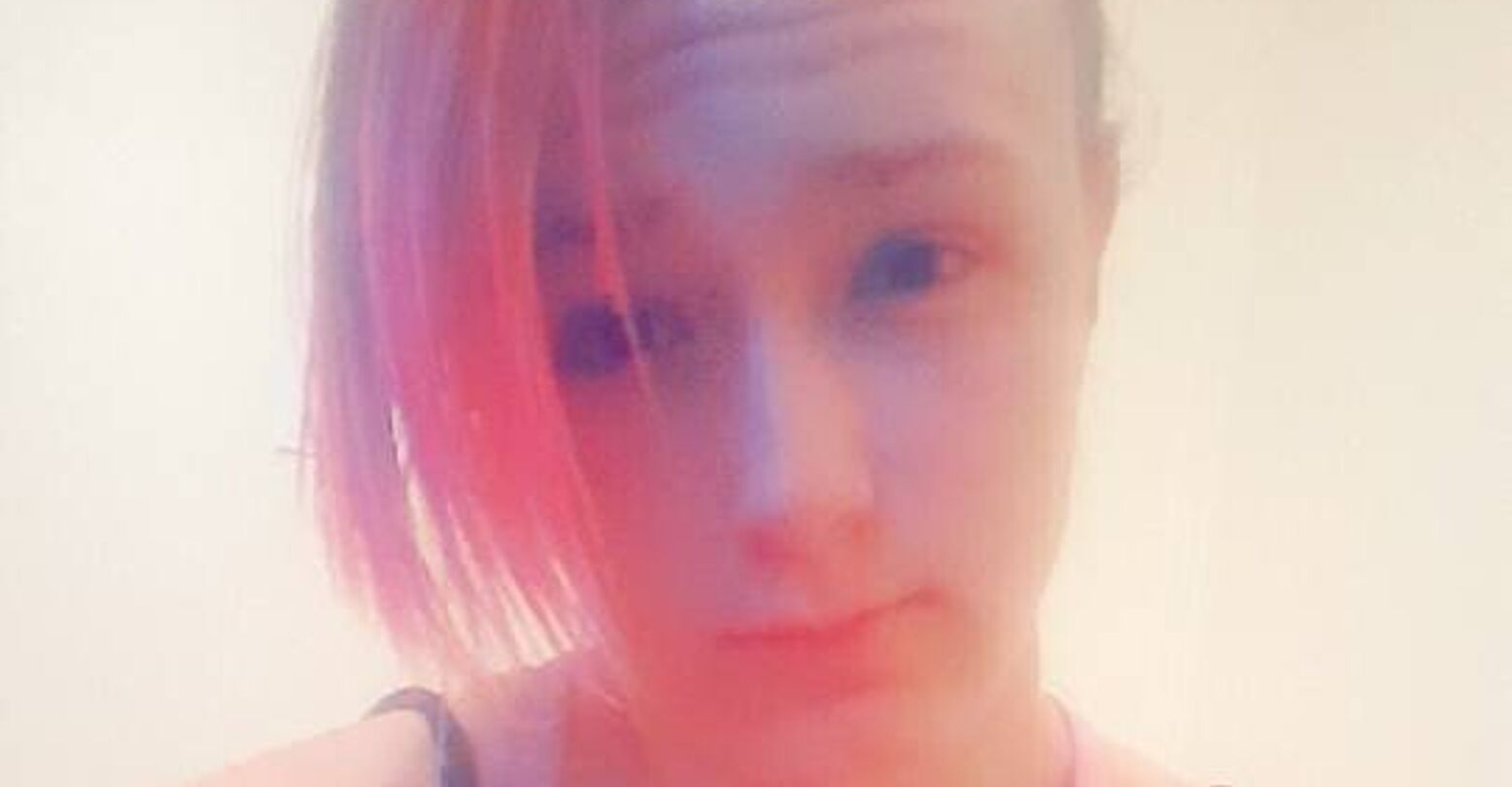 It’s a dubious first. In the hundreds of homicides of trans women tallied each year, prosecutors have not sought the death penalty. Until now.

According to the Star-Telegram, Isis Schauer has been sentenced to 20 years in prison for second-degree murder, while Briana Calderas is facing first-degree murder charges. The third suspect,James Grigsby, has pled not guilty to abandonment of a corpse and tampering with evidence.

Prosecuting Attorney Parke Stevens is seeking the death penalty for Andrew Vrba, who reportedly confessed to killing Steinfeld in the living room of a friend’s home.

Steinfeld had come out a trans just five months earlier, the Kansas City Star reports. She was reportedly dating Calderas at the time of her death.

“She was excited, talking about her and Briana meeting (the family),” Amber Steinfeld told The Star. “She was happy.” 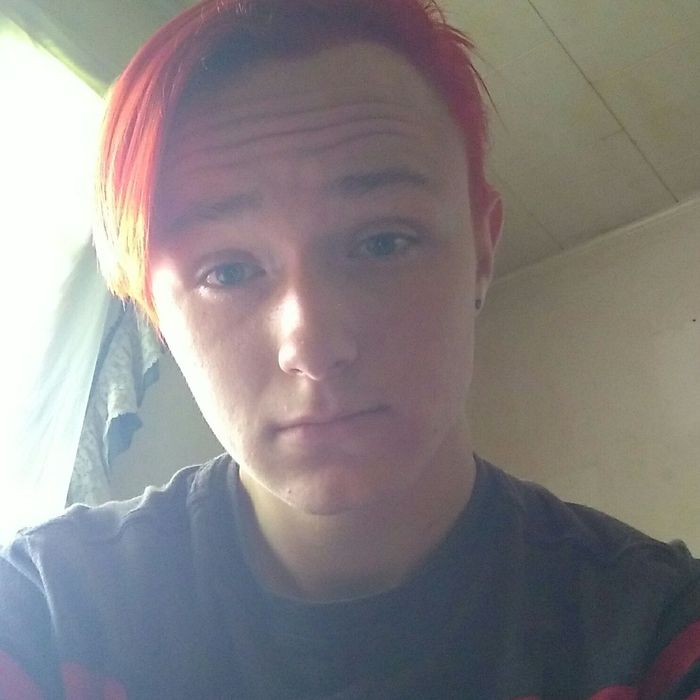 Parke is not pursuing Steinfeld’s case as a hate crime, a revelation that has stirred mixed feelings among advocates who express Steinfeld’s murder appear hate-motivated but have reservations about hate crime prosecutions.

Advocates believe that Vrba would be the first to face the death penalty for allegedly murdering a trans woman. John Lotter, found guilty of the 1993 slaying of trans man Brandon Teena is sitting on death row in the only other known death penalty case involving a trans homicide.

Many of those cases went unsolved, a reflection of the trivialization of anti-trans violence.

But capital punishment is also a sticky subject among LGBTQ advoctes. The National Center for Transgender Equality opposes the death penalty.

“While investigating crimes against transgender people and holding individuals responsible is important, our vision of justice is not focused on ‘tough’ sentences but on confronting a climate of hate that too many of our leaders are promoting, and pursuing policies that value transgender people while they are alive,” says Harper Jean Tobin, director of policy for NCTE, in a statement.

Many LGBTQ organizations have also shifted their views on hate crimes, from wanting harsher sentences to viewing hate crime legislation as destruction to communities of color. The Anti-Violence Project (AVP) is among them.

“Ultimately, what community members want is for the police to take anti-LGBTQ violence seriously when people report,” says AVP Director of Community Organizing and Public Advocacy Audacia Ray. “And to work with the community to hold perpetrators accountable in ways that don’t perpetuate violence, including state violence and the death penalty. That is out of the scope of what AVP believes justice looks like. Justice for Steinfeld and all trans people looks like honoring their lives not just in death but in life, providing resources, and protections for trans people to thrive.”