The revelations made waves in a religiously conservative African country yet to embrace LGBTQ rights, according to the Lusaka Times. Critics expressed “disgust” at the news, calling Mutukwa “evil” and “satanic.”

A publicist for Mutukwa, who appeared in the film as a tribal warrior and worked behind the scenes as a dialect coach, confirmed the reports but swiftly apologized for the actor’s X-rated history. In a statement, Larissa Long of BlueRed Communications referred to the videos as “unsavory” and “immature behavior.”

“He was a young man that made a choice not all may agree with, however, it does not change who Mr. Mutukwa is as a man, philanthropist, or actor,” she said in a press release.

“Mr. Mutukwa has grown and learned from his past as we all do,” Long continued. “Although he recognizes his errored decision he does own up to the immature behavior in his past. There is nothing more he can do but continue to use his celebrity to better the country of Zambia.” 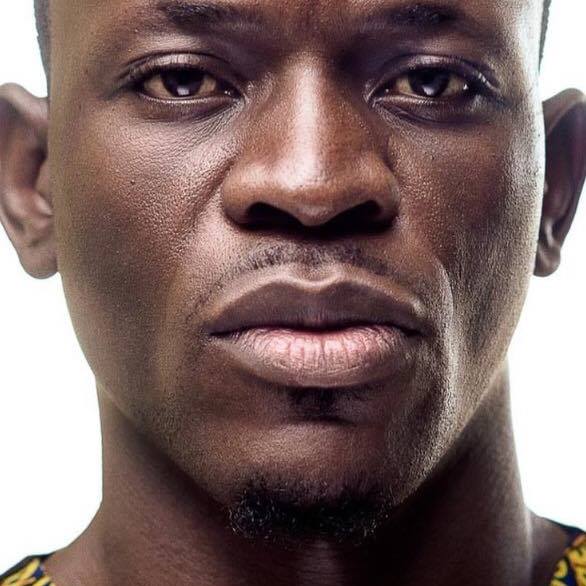 But Mutukwa contradicted his publicist in a series of videos posted to Facebook. After moving to the U.S. from Zambia, he claimed that he struggled to find steady employment as an immigrant with almost no friends or family in the country and filmed the segments to make ends meet.

Mutukwa said in a poem posted to his social media platform that he felt “shame” as a result of the media attention.

“It’s what [is] running through my blood as I try to run away from the truth,” he claimed. “The truth that I made a mistake. A mistake I can never fix, even if I tried. So I hang my head low and pray it all comes to pass.”

“I can promise you, I am far removed from that man,” Mutukwa added. “New path, new choices, new directions, renewed faith.”

The controversy is an unfortunate reminder of the stigma of homosexuality in a nation where sodomy remains illegal. Being found guilty of same-sex intercourse may result in up to a sentence of 15 years to life under Section 155 of the Penal Code, which prohibits “carnal knowledge against the order of nature.”

Unlike countries which don’t enforce their anti-sodomy laws, LGBTQ people in Zambia are frequently targeted by local authorities.

That discredited practice, used to “prove” an individual has engaged in same-sex intercourse, has been likened to sexual assault and torture. Its use has also been condemned by the United Nations, as well as global advocacy groups like Amnesty International and Human Rights Watch.

Mutuka apologized to anyone in his home country who was offended by the videos.

“Thank you for understanding,” he said in the aforementioned press release. “We all make mistakes but know I will continue to bring pride to Zambia. My growth continues in everything I do from errors to successes.”