“I think I’ve always been confident,” Quay Dash tells INTO. “I’ve always been able to express myself no matter what. When I was a kid, they always said I had a ‘bad mouth’ because I’d say things that were off the wall or just crazy. And I wouldn’t even give a fuck. That’s just who I was. I wasn’t a bad kidI was just expressing myself, but they obviously couldn’t take it.”

Fast forward to adulthood, and this gift for self-expression is bringing Dash a wealth of attention. The Bronx-based rapper, 25, grew up listening to ’90s rap icons like Lil’ Kim and Missy Elliott, but only started writing her own rhymes about five years ago. “Hearing myself rap my lyrics over and over again, I was just like, ‘Damn, I got this on point!'” she recalls. “It just became my thing. Every day I would be writing rhymes and it just got better and better. They say practice makes perfect so that’s exactly what I did.”

Dash and I are chatting on the phone; she’s just returned to New York City following a trip to Toronto for a show, so she’s smoking a “big ass blunt” to help her unwind. Dash may be a rising star, but at this stage in her career, she’s also essentially a one-woman mom-and-pop. 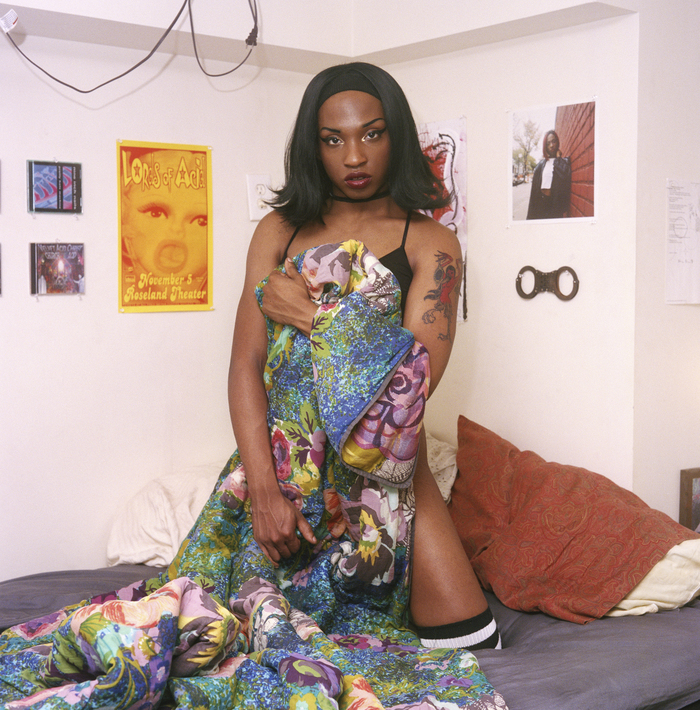 “I don’t think people realize how hard it is to do music,” she explains, coming off candid but chilled. “It’s very hard to keep on top of things. I don’t know how I stay on pointyou know, I do have a little error here and there. But once I get through it, I’m good. I do everything: I write my own songs, I pick my own beats, I choose the visuals and how I want to look in my music videos, and I manage myself. I travel a lot, and I travel by myself. I do what I gotta do to make it and be successful. I’m grinding.”

Realistically, Dash’s workload is probably compounded because she’s a member of a marginalized community trying to make it in a notoriously competitive (and sometimes cruel) industry. When fellow Bronx native Cardi B climbed to number one with “Bodak Yellow” last summer, she became the first female rapper to top the Billboard Hot 100 in 19 years. But Dash isn’t just a female rappershe’s a female rapper who’s also a black trans woman. Things may be getting better for the LGBTQ community generally, but this intersection of race, gender, and queerness makes someone like Dash more likely to experience prejudice and even violence.

So, does Dash think the music industry is genuinely welcoming to her? “Yes and no. I say no because of the simple fact that the world isn’t really too keen on trans women anyway. It’s mostly people in the LGBTQ community who are really intoor accepting ofthat. But I say yes too because I feel like I can bridge the gap and overcome that bullshit. I feel like by doing what I gotta do, I can take that spot.” 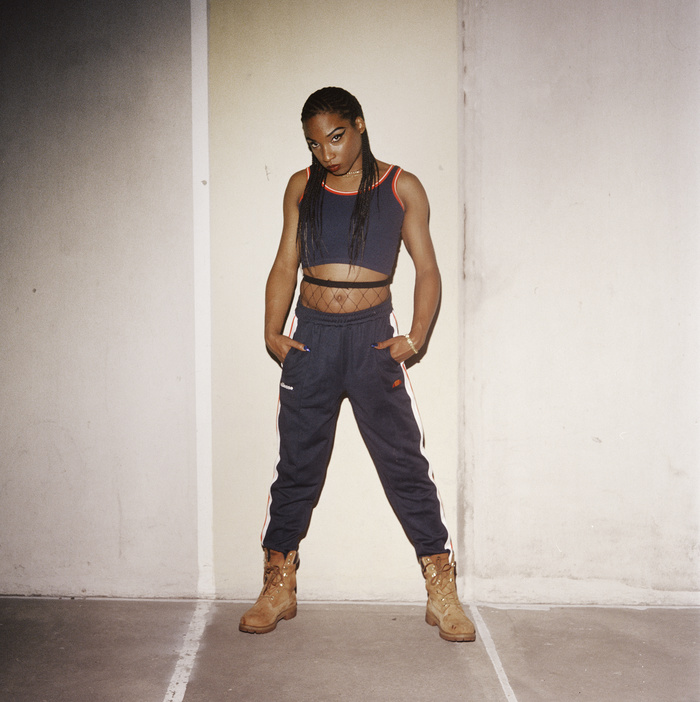 Dash definitely has potential to become an even bigger deal. Her 2016 EPTransphobicand last year’sSatan’s Angelmixtape crackle with confidence and show off a compelling clarity of vision. “Bars so fuckin’ nice so you might as well sign her / Ain’t got time for no whiners / He was fuckin’ weak, so I had to decline him,” she spits on “Decline Him,” segueing effortlessly from brag to diss. The brilliant “Squared Toe Leather Boot,” which Dash describes as “my anthem,” feels both nostalgic and aspirational. “It’s a very ’90s urban kind of thing. Back then, the hardcore bitches would always have a squared toe leather boot,” she explains.

But at the moment, Dash still feels that her identity can sometimes overshadow her music.

“That shit is annoying,” she says with a sigh. “Do I have to get a tattoo on my face that says ‘trans rapper’ or something? We already know that [I’m trans]. Let’s keep it moving and focus on the music. That’s what some people fail to understand. Some people focus so much on the trans part that they don’t focus on mejust me being Quay.”

But with admirable self-awareness, Dash concedes that naming her EPTransphobicmay have played a part in shaping the conversation around her. “But I released that how long ago now? It’s so old for me, and I’m going to have so many new projects coming out.Transphobicis always going to be a topic for me, but it’s like, I must have talked about it over 100 times now.” 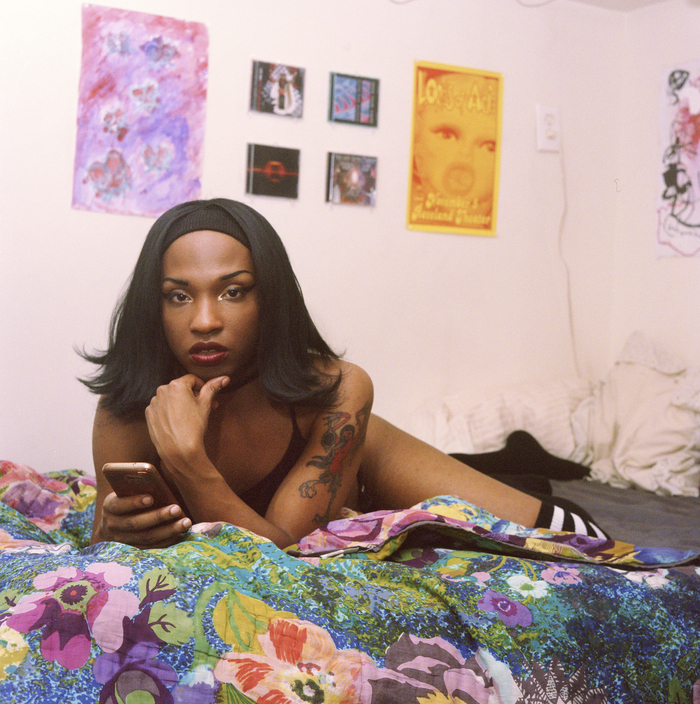 Let’s focus on the future, then. Produced by Charli XCX and Madonna collaborator SOPHIE, Dash’s latest track “Queen of This Shit” is a fizzing statement of intent: “Bitch I’m on top now, where your funds at?” This year will bring “more new music, more music videos, more shows, more traveling, more everything.” Basically, Dash wants to take her career to the next level, and she’s ready to sweat for it.

“I feel like my music is there to help my fans feel bossy.”

And what would she say to the uninitiated? “You can think whatever you want about me, but when you hear my music, you’ll definitely catch onto it and want to fuck with me.”