Petal, aka songwriter Kiley Lotz, isn’t the kind of artist you normally associate with Pride. Her heart wrenching indie-rock songs are the kind of music that plays in coffee shops as opposed to thumping dance clubs.

Still, it’s fitting that her new album, Magic Gone, is out during Pride month. It’s her second album but the first since she’s come out as queer, and it’s about bringing hidden voices out into the spotlight. Her voice may shine but her lyrics contain a certain darkness.  When I catch up with her over the phone, she describes it as “an exploration of wellness and unwellness and hiding and coming out in the open.”

There are a host of musicians making the kind of music as Lotz, many of whom, like Julien Baker and Snail Mail’s Lindsey Jordan, are also queer women. What makes Petal stand out is the cleanness of her voice. While her contemporaries strive to sound ragged or succumb to Indie Pop Voice, Lotz sings out like the theater kid she is. On second single “Tightrope” she belts out the line “the truth is just a piece of coal dressed as gold” like an ingénue before the first act curtain drops.

Lotz has been playing live shows since high school. She grew up Scranton, PA, an old coal-mining town where everyone knows everyone, and says she would write songs after coming home from drama club or cheerleading. She performed alongside local bands in a surprisingly fertile DIY scene, with venues like Ted’s Pattern giving local teens an outlet for their boredom.

“Bands like Tigers Jaw, The Menzingers, Title Fight, Captain We’re Sinking—we all grew up playing shows together,” Lotz says. In a town like Scranton, there wasn’t a whole lot else to do. 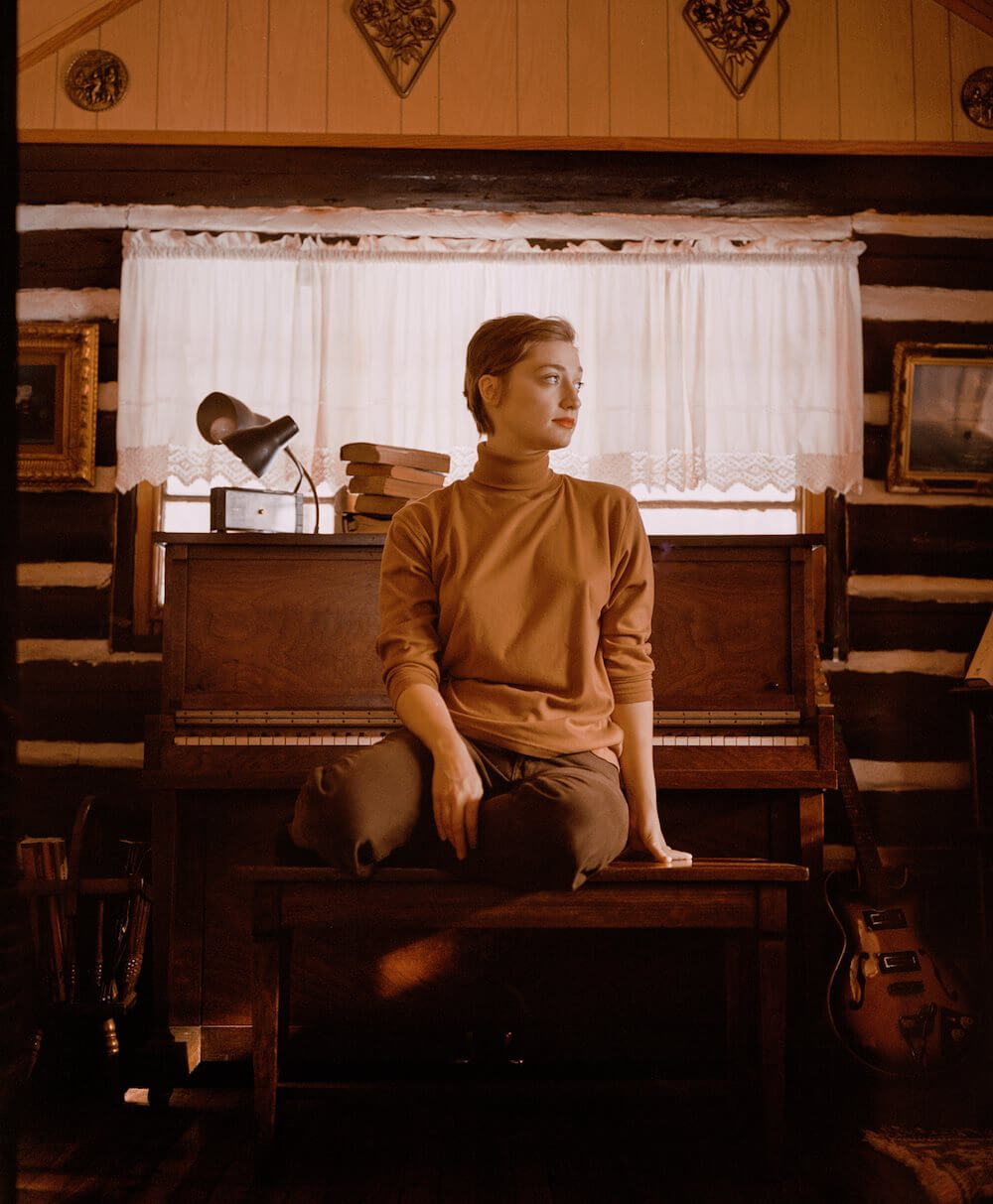 While making music was right there for Lotz to dive into, queerness felt a little bit harder to grasp. Despite her progressive parents and a smattering of out gay male friends, Lotz struggled to find role models.

“I didn’t have a lot of reference for gay goals or other queer women,” she says. So she went to where a lot of queer teens went during 2009: Tumblr. And while the social network provided her a lot of information, the rhetoric wasn’t comforting for someone who might identify as bisexual or pansexual.

“I would kind of sift through to see if I could find anyone like me, and you come across some painful shit, even from the queer community,” Lotz says.

This was all happening as Lotz’s lifelong struggles with mental health (specifically depression, anxiety, and panic disorders) started to come to a head. What little time she had left over from her busy schedule of extracurriculars was spent grappling with anxiety or depression.

“I always felt a choice between trying to work on my mental health or queerness. It felt like that rock that if I pulled it out of the structure everything would just fall apart,” she says.

Her simultaneous struggle with mental health and queerness is not a rare one. According to the Trevor Project, lesbian, gay, and bisexual youth are almost five times as likely to attempt suicide than heterosexual youth. You can hear that anguish in Petal songs like “Comfort” as she sings “I don’t fucking care anymore, I don’t see the point.” The album title, Magic Gone, is about letting the façade of wellness drop.  “I could be honest about my struggles but would always come back to this place of ‘I’m alright’ and it got to be a point where I couldn’t do that anymore and that trick was rendered useless,” Lotz says. 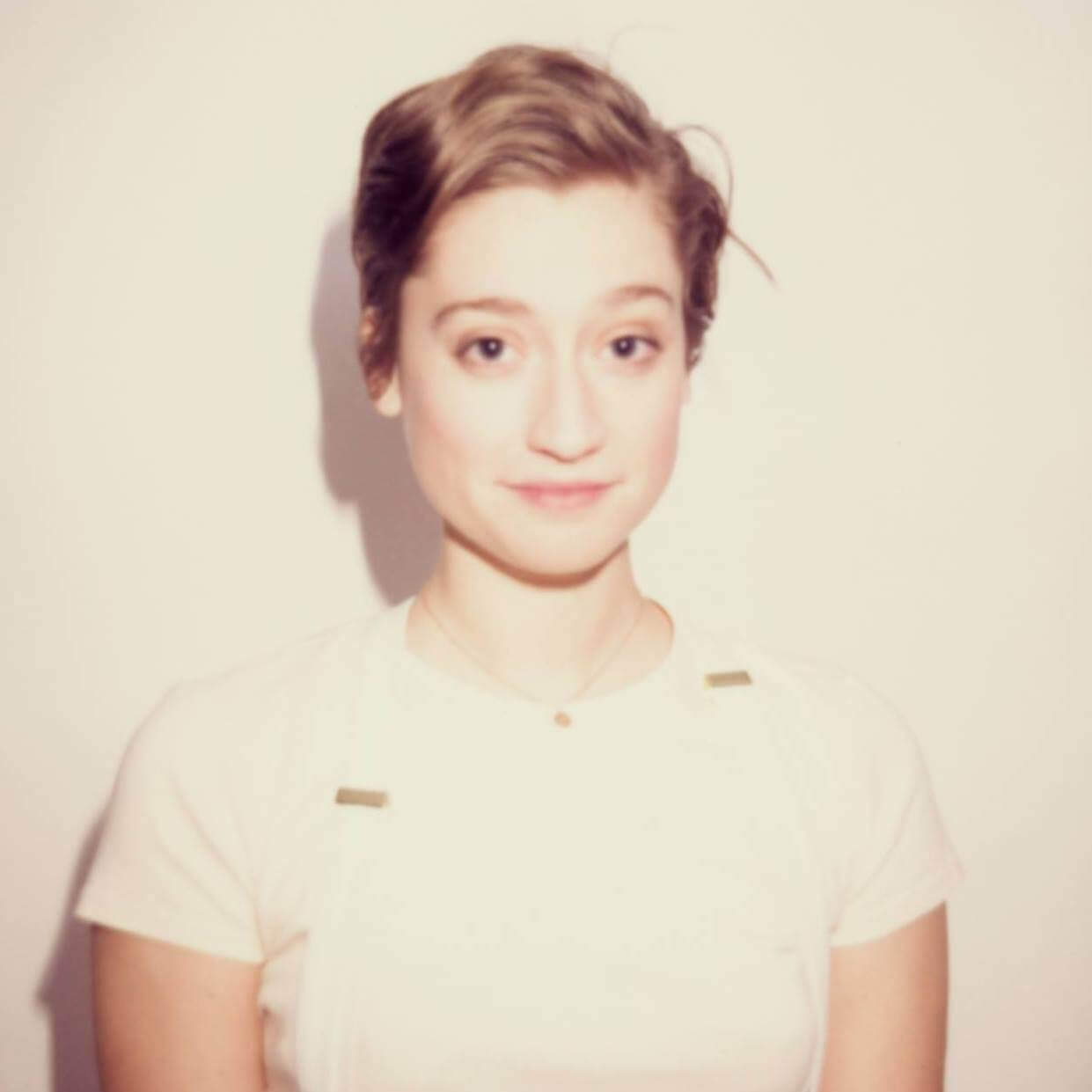 Eventually, Lotz was able to come to terms with the truth she felt, and her attraction to all genders. “I think as time went on I started to realize that I know this thing about myself, I [just] may not have tangible experience that feels like the proof that some people want,” Lotz says.  She started using queer in regards to her own identity, but also the other “q” part of the LGBTQ acronym: questioning.

“I’m still constantly questioning these things and trying to get a better clearer picture on them,” she says, “and so queer is a word I can live in and feel safe until I have better understanding of what I can see for myself in terms of presentation.”

This constant questioning comes out in Lotz’s music as well. Her songs ask questions as opposed to making declarations. This ambiguous quality is something Lotz actively pursued in her songwriting of Magic Gone. “I think it’s important to kind of put those questions out there and maybe not saying ‘I have the answer,’ but saying ‘If you have this question too, maybe we could hang out sometime, exist in this space, and be a big question mark together,’” she says.  It’s hard to imagine a more accepting version of Pride than that.

Magic Gone is out 6/15 on Run For Cover Records.