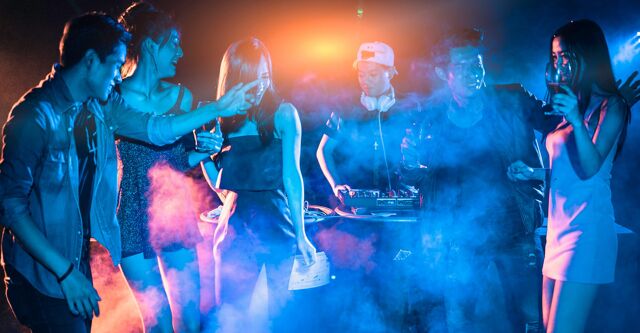 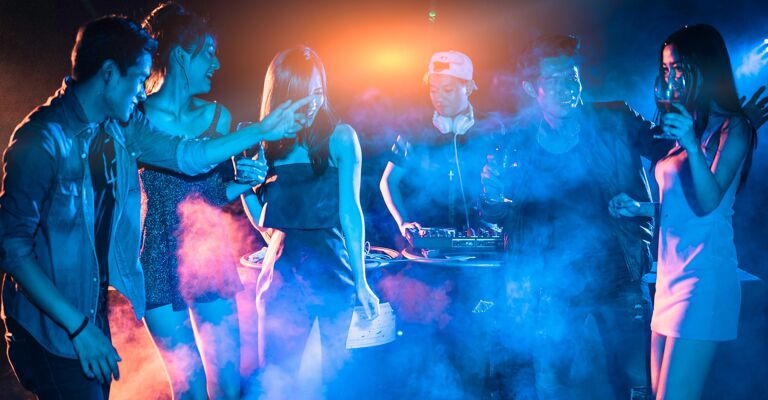 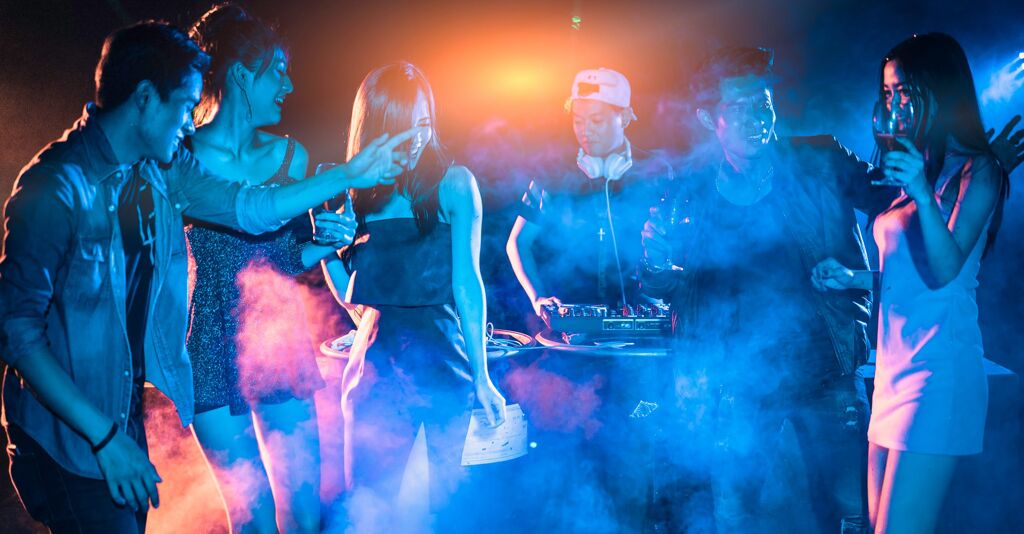 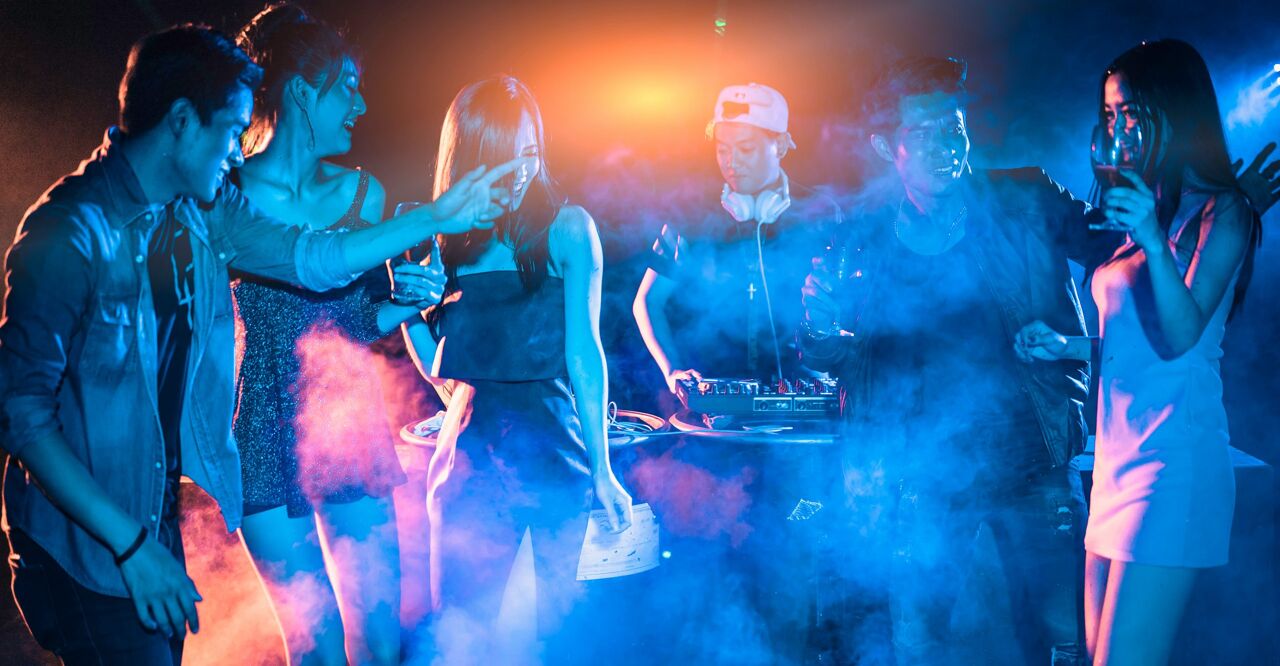 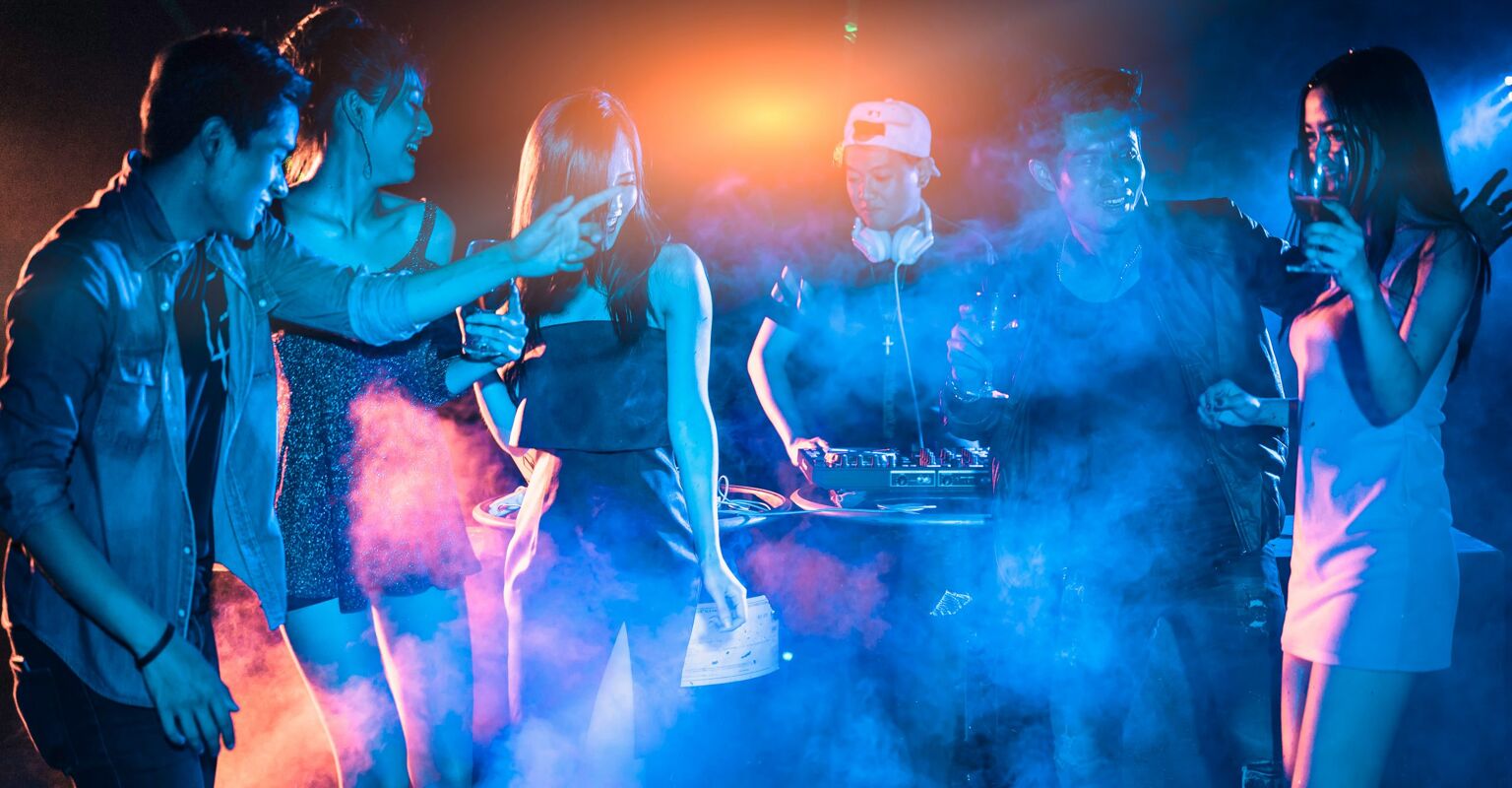 Some might assume that the only way to see a rave nowadays is in scenes from 90s movies or in relics of underground scenes or EDM culture.

Well, some need to get reacquainted: rave culture remains alive and well, even here in America, and the crowd isn’t as racially-homogenous as movies used to depict, either.

Journalist Diamond Yao reports on “the confluence of raving queer resistance and the modern Asian rave scene,” most recently in an article for Pride Source highlighting a few queer Asian rave participants in the Midwest.

“Though Asians have always partaken in the rave scene, the increase in Asian participation in contemporary electronic dance music (EDM) festivals and events is something of a phenomenon,” Yao writes. “One factor that seems to be influencing this trend is the fact that the roots of the EDM scene have their origins in queer subcultures shaped by marginalization and resistance — something queer Asians understand fundamentally.”

Yao speaks with a few out ravers, such as Kate Moo, who is bisexual and Chinese-Singaporean. “I’ve known I was attracted to girls for a really, really long time,” Moo said, “but I was always a bit in denial about it. I thought this was just a phase.”

Growing up in a household where “My mother and father told me that it wasn’t real, that you’re not supposed to have these feelings and thoughts,” Moo repressed her sexuality until she began attending a diverse high school, which led her to start attending raves.

Similarly, Colin Thanh wasn’t out as gay when he attended his first rave, which became a transformative event in his life.

“I was still exploring all the options, and raves were definitely a big change. I worried about how people would perceive me,” he explained. “Now I’m totally open, and I don’t care what people think about me when I’m at a rave.”

The growth of Asian participation in rave culture is not by happenstance. It’s part of a concerted effort by rave organizers and influential figures in rave communities to become “alternative spaces for queer Asian folks,” according to author and researcher Kareem Khubchandani.

“For a lot of people, nightlife is their initiation into queer community,” Khubchandani says.

Yao highlights one group known as the Subtle Asian Ravers, which has over 95,000 members in its Facebook group, and is dedicated to “uniting & supporting the Asian rave community.”

Of course, the pandemic put a damper on things for a while, but the scene lived on virtually before it was safe to return to the mud and underground clubs.

So what is it exactly that is making raves all the rage for queer Asians? For one, there’s all the similarities between rave culture and queer culture as a whole.

Yao wrote about the ongoing renaissance of rave culture in Asian communities in 2019 for Plan A Magazine, detailing how the scene developed from Black gay culture of the 1980s before becoming the more-popularized stereotypical scene that landed in the United Kingdom in the 1990s and all over the western world by the 2000s.

Besides raves being a welcoming place for people who are typically not welcomed elsewhere, the scene shares plenty with ballroom culture and queer nightlife as well: From the necessity of uptempo music, such as house and dance mixes, to the close-knit community formed by those involved in the scene — just like there are ballroom families, there are rave families.

There’s also, of course, the drugs. Ecstasy remains one of the key substances in scenes across North America, but for queer people especially, poppers and other club drugs are also commonly used or available throughout. Like much of the rest of society, though, safer drug use and harm reduction services are becoming more and more available throughout, too.

“I’m OK with people doing illegal substances, there’s no way you can stop it, it kind of goes hand in hand with the culture, but as long as you know what you’re doing and you do it safely and if you do need help, you can get help,” an anonymous insider told Yao in 2019.

Most of all, though, raving has morphed, not only from a space where rage and impulsivity are the main characteristics, but a world where neither whiteness and heteronormativity is not centered. “For Asian ravers, modern rave culture is the promise that maybe, just for one night, you can be exactly who you are and hold all the power at the same time, together,” Yao wrote in 2019.

With everything going on right now, who can blame them?