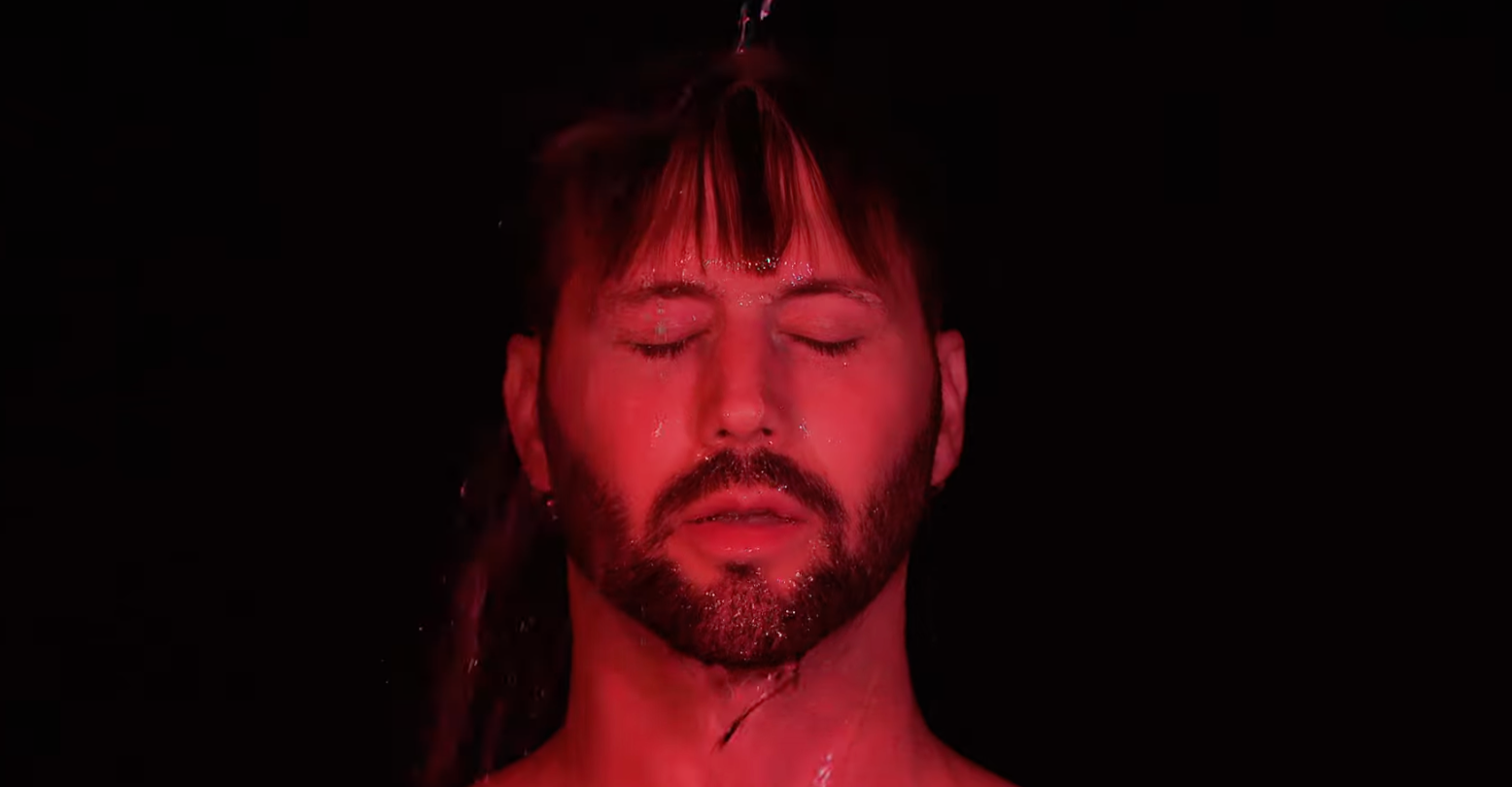 Corey O’Brien, the queer dancer and TikTok star who has been featured on RuPaul’s Drag Race, has released a short film about his nine year road to sobriety in honor of National Recovery Month. Titled “Freedom,” the film was produced by the Los Angeles Centers for Alcohol and Drug Abuse and directed by Brandon Hudson.

In an interview with The Huffington Post, O’Brien says, “Filming ‘Freedom’ was a way for me to be vulnerable and reminisce on the past while being able to share my story of growth, which is important. I wanted to share my story in a way that was authentic to who I was and who I am now.” The film is also being released on the 9th anniversary of his sobriety, and he explains why making a film was the most natural way to celebrate. “Creating art has not only been a passion of mine, but it’s been extremely therapeutic in my journey with sobriety.”

O’Brien began drinking at the age of 12, around the same time that he was starting to learn he was different from other kids. This fueled his addiction, which he viewed as “a way to escape who I was and the shame I felt, especially around my sexuality.”

He elaborates: “My peers rarely paid attention to me unless it was to remind me how ‘different’ I was. For me, alcohol seemed like a way to silence those negative things, but instead they began to materialize in how I treated others and, ultimately, how I treated myself.” By 21, O’Brien’s family took him to rehab. A program that was meant to last 28 days ended up taking a full year, but he did come out on the other side.

Now, he finds himself in the shoes of a queer role model, running a successful couples TikTok account with his boyfriend, former NFL player Ryan Russell. He is also planning on relaunching his podcast Life According to Corey later this year, where he and his guests will share “deep-diving conversations and hilarious stories” and “speak openly and honestly about our past, present and future.”

The work that O’Brien has done to get to this point has not been easy but it is represented artistically over the course of ‘Freedom.’ Running around two minutes, the film covers his lows and most optimistic highs, focusing on rejection and love as the two extremes one must navigate on the path to self-care. ‘Freedom’ is available in its entirety below.