Yin Q takes their work home with them.

“I rarely date people who don’t mix kink into their sex lives as well as rituals and power dynamic rituals,” the New York-based Qtells INTO. “So any kind of kink–whether it’s power dynamic rituals or sadomasochism or bondage–I love all of it. But it’s also deeply part of my spiritual life, in terms of really finding grounding within those ritualswhether it’s bondage, going into like a meditative bondage or guiding peoplebecause I also get that energy exchange from being a top.”

“But,” they continue, “there’s also a lot of plays of gender within that world, which is really interesting.” 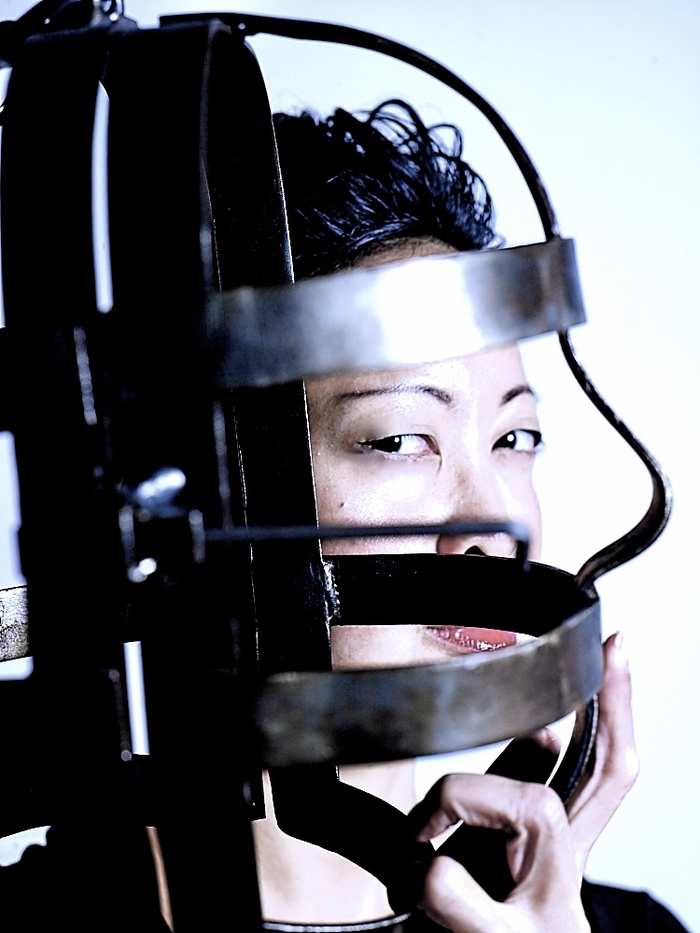 Q has taken their years of personal and professional experience and spun it into a fictional web series, Mercy Mistress. Starring queer femme Chinese American actress Poppy Liu in the main role, the series “centralizes a queer, Asian American sex worker as the protagonist,” based on Q’s own life and even keeping their first name, Yin. Mistress Yinhas a trans partner and a fluid sexuality, Q says, and most ofMistress Yin’sfriends are queer, too.”

The series’ name is also taken from Q’s own life.

“It’s really the place that I learned most about how to communicate about consent because you’re not just saying ‘yes’ to a whole area of kinkthe protocol is that when you are negotiating, even with play partners or clients, that you have a whole list of things that you’re constantly consenting to or saying that you’re not into, or saying it’s something you might want to try,” Q says. “Like okay, if you’re just consenting to bondage, does it mean rope bondage or metal bondage or immobilization? And then within those, there’s other sub categories. There constantly has to be a negotiation and communication about your own needs and then also the respect for your partner’s needs, so that’s where I feel like the culture now can really learn because when you say yes to sex, it does not necessarily mean you’re going to say ‘yes’ again.”

Mercy Mistress is not only timely with conversations regarding consent but the treatment of sex workers, who have been targeted recently with the signing of FOSTA and SESTA into law, both of which limit the rights and access afforded to sex workers, many of whom are LGBTQ-identified.

“I’m a sex work activist and would like people to start thinking about what it means to decriminalize sex work and why is sex work so stigmatized still,” Q says. “Why is it so shameful? Why are so many female liberals still against sex work when reproductive rights is a no-brainer? They are both about a person’s right to decide what is best for their own body. So much of the opposition conflates legitimate adult sex work with sex trafficking and proliferates the idea that sex workers are victims. Most of the population is fed misinformation. The truth is that legitimizing consensual adult sex work would actual be doing a greater service to helping those victims.” 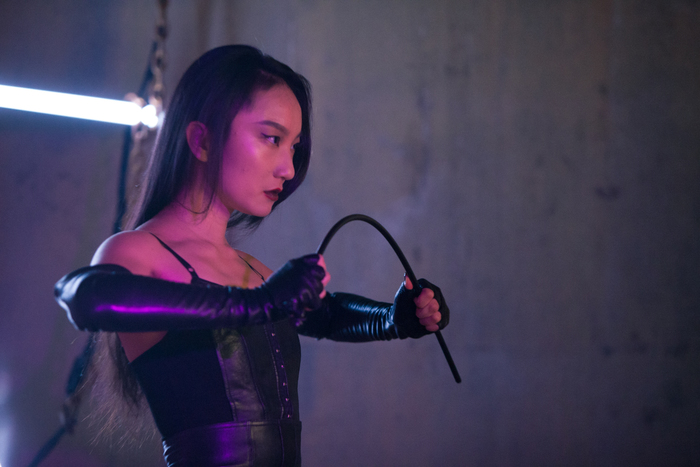 That Mercy Mistress focuses on an Asian American woman, much less an Asian American queer pro dom, is in itself a rarity. But it also affords Q an opportunity to touch on the fetishism Asian women often face, as well as the conflicting idea they should be desexualized.

“A lot of Asian Americans don’t even really speak about sexuality, and erotica is very much played down,” Q says. “For sexuality and commerce to actually cross into an occupation that’s two incredible taboos together, collidingfor example, growing up Asian American, you had to grow up with this idea where you’re either a doctor, a lawyer, or you’re on the street saying ‘Love me long time!’ right? A sexy Asian American female is slut shamed, basically, and is a person to be consumed; is always the person who’s the servant or the lotus blossom or the dragon lady to the white figure, especially in media.”

Mercy Mistress, then, is Q’s attempt at “combating that and see[ing] where I could actually take those stereotypes.”

“Ingest them, let them sit with me, figure out which areas I want to take from them, but then make sure that I come out strong within my own interests within my culture, and coming out feeling like I have agency over my sexuality,” they say. “That’s always been a struggle.”

Mercy Mistresswill host screenings in New York City, Los Angeles and Chicago this May 2018 and will be available to stream for free online May 22-June 5. VisitMercyMistress.comfor updates.