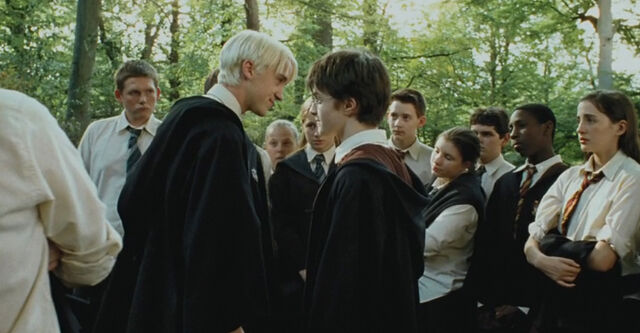 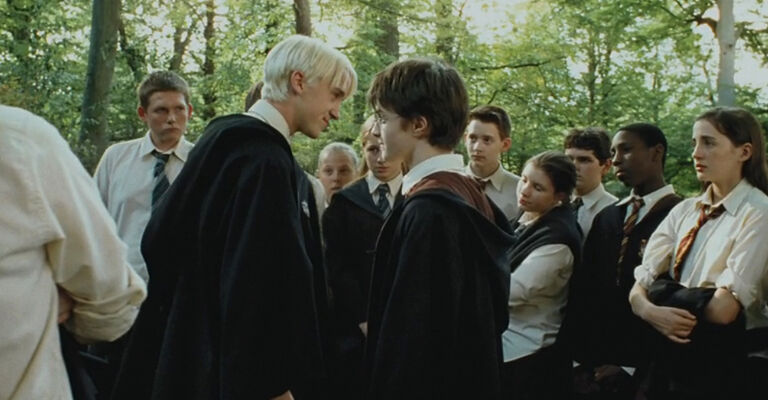 If you’re not familiar with the fandom side of the internet, you might not know the term “shipping” when referring to fictional characters. To put it simply, a ship is when you like the idea of two characters from the same piece of fiction being in a romantic relationship together.

Fans of certain ships will very often make fanfiction or fan art about the ship and share them in the fandom communities. This can result in praise from others or conflict between fans who like different ships. It’s a huge part of nerd culture, but extra significant to queer nerds who frequently have to use their imagination to queer their favorite film and TV characters.

It makes sense, right? If you never get to see your kind of relationships represented in media, you’ll just make your own.

Here are just a few ships that LGBTQ fandom have cast anchor on.

Overwatch is basically a boat factory with the number of ships that people have for its characters. One of the most famous ones, between Hanzo and McCree (awkwardly called McHanzo), is also one of the strangest.

My first post! Still trying to figure out how to use Twitter. I am super late for the party. D:#mchanzo #overwatch #mccree #hanzo pic.twitter.com/uUSUfW8RAH

Unlike the other ships on this list, the characters have basically no interaction within the lore of the game. I mean, I get it. It’s the two hunkiest guys in the game, that’s pretty much all you need.

Once the game developers learned about the popular McHanzo ship, they ended up adding a McCree line that says, “Pretty handy with that bow,” when Hanzo gets a kill with his bow. It’s not directly flirty, but I think we all know what they’re putting down.

Xena and Gabrielle from Xena: Warrior Princess is one of the most iconic pairings in the history of fandom. Despite the fact that Tumblr didn’t exist yet, this is a ship that everyone knew about.

This pairing has received fair criticism for queerbaiting because of the fact that the couple shared multiple kisses and intimate moments, but was never confirmed to be in a romantic relationship. 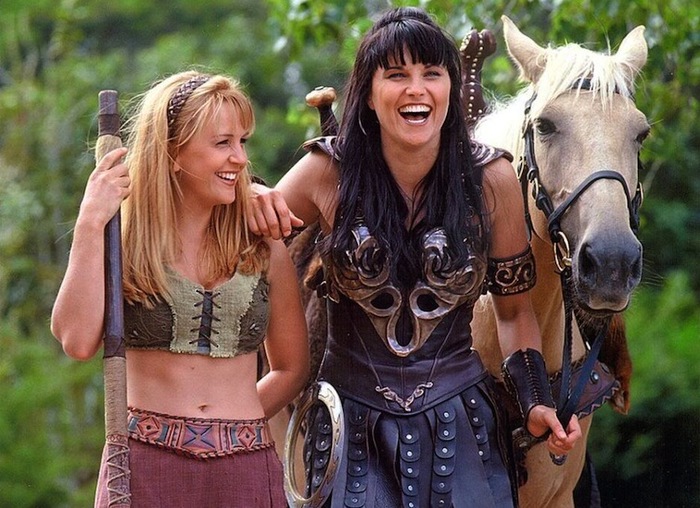 The show even references their own fandom in the Season 6 episode titled, “Send in the Clones” where fans of the show from the 21st century make clones of both Xena and Gabrielle. That’s right, in this meta episode, Xena: Warrior Princess is a TV show. Weren’t the ‘90s weird?

Anyway, one of the characters in that episode is a lesbian and she makes multiple pointed references to the fan speculation of Xena and Gabrielle’s relationship, including a mention that she wants to show Gabrielle episodes of Ellen.

The Drarry ship is a classic pairing for a lot of reasons. Tumblr was at its peak when the last few Harry Potter movies were coming out so it was the perfect warzone for fans who wanted to fight out their favorite ships. 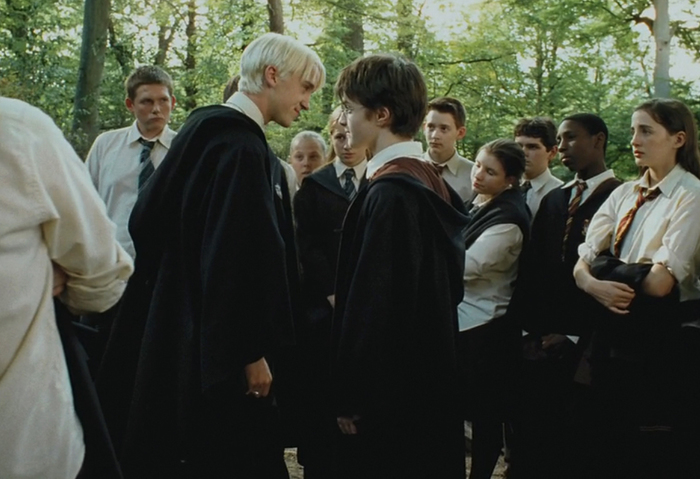 Drarry comes along with a trope within shipping called the “Foe Yay Ship,” which is a ship between enemies. This is a pretty popular type of ship that you’ll find from Superman and Lex Luthor to Naruto and Sasuke. Because of the narrative frame of many fantasy stories, comics or animation, this type of ship is arguably the most common form of queer ship.

Okay, I had to include two from Overwatch because I think the Pharmercy ship is amazing. While this pairing, similar to McHanzo, also has very little interaction within the canon of Overwatch, the source behind the ship isn’t loreit’s gameplay. 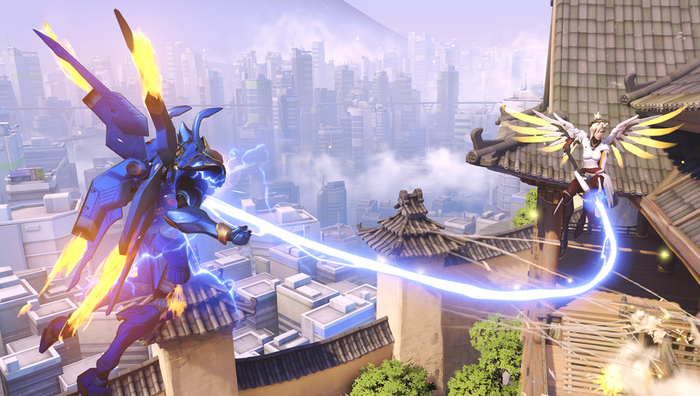 It’s rare that a ship has a game design reasoning behind it, so I’ll always think this is pretty awesome.

Months before The Shape of Water came out, there was already the lingering romance between Link and fishman Prince Sidon from Breath of the Wild.

Prince Sidon’s intoxicating positivity and general size gives a lot to desire. And fans wasted no time making gross memes about it.

Forgive me just this once pic.twitter.com/GUGoIGfhyD

I mean, they’re both really hot. But besides that, the origin of this ship has a pretty natural progression.

Between Poe and Finn being the first of the main heroes to interact with each other and the fact that Poe gives Finn his freaking jacket, you can see where fans drew conclusions.

This is also the rare instance where both characters in the ship are people of color. And being characters from such a huge franchise, that isn’t a small milestone.

Sailor Uranus and Sailor Neptune are probably my favorite pairing of all time. For no other reason than how cool they look when they’re together. Every outfit is goals.

This is also a really interesting ship because it’s somewhat canonical (meaning it’s confirmed in the actual fiction). In the original manga and the Japanese anime, the two are confirmed as a couple.

However, when the show was originally dubbed to English, the two were said to be cousins as a way of explaining their closeness. Luckily, times have changed and in the recent series Sailor Moon Crystal, the two wereofficially a couplein both Japanese and English.