On New Year’s Day, the women of Hollywood started the new year right by launching an anti-harassment action plan and penning an open letter to their “sisters” for change. The initiative, aptly titled Time’s Up, aims to fight systemic sexual harassment in both Hollywood and blue-collar workplaces across the nation. 300 powerful actresses, writers, agents, and producers, including Reese Witherspoon, Shonda Rhimes, and America Ferrera announced the plan on social media. Many of our queer, female heroes joined the frontline in combating sexual harassment, too.

Time’s Up is a legal defense fund that seeks “equal representation, opportunities, benefits and pay for all women workers,” with a great focus on women of color and other marginalized voices.

“I stand w/ women across all industries to say #TIMESUP on abuse, harassment, marginalization and underrepresentation,” Cameron Esposito tweeted. Cameron and her wife Rhea Butcher have both advocated for a change in the way we discuss and handle sexual assaultnot only have their characters on Take My Wife admitted to being victims of abuse, but Cameron also penned an essay for The A.V. Club on rape culture and jokes about assault. So, it comes as no surprise that Esposito decided to lead the charge with other powerful women in Hollywood.

I stand w/ women across all industries to say #TIMESUP on abuse, harassment, marginalization & underrepresentation.

For resources, info or to donate to Time’s Up Legal Defense Fund: https://t.co/SNsCdUhaCh pic.twitter.com/sJvsg3X4Li

Time’s Up comes as a response to the now-infamous Harvey Weinstein exposé that came to light in October. The plan was officially announced on Monday, but according to CNN, the group was formed shortly after #MeToo skyrocketed on social media. The open letter outlines stories of misogyny, gender-based violence, and systemic harassment from women in entertainment and the alliance aims to use their power and influence to stop workplace harassment in other fields, while giving women the chance to fight for equality.

Out bisexual actress Evan Rachel Wood also tweeted about the initiative, demanding,
“#TIMESUP on the abuse of power,” and linked to the website where you can sign a solidarity letter and donate to the legal defense fund. Wood has spoken openly about her experiences with sexual harassment and rape. 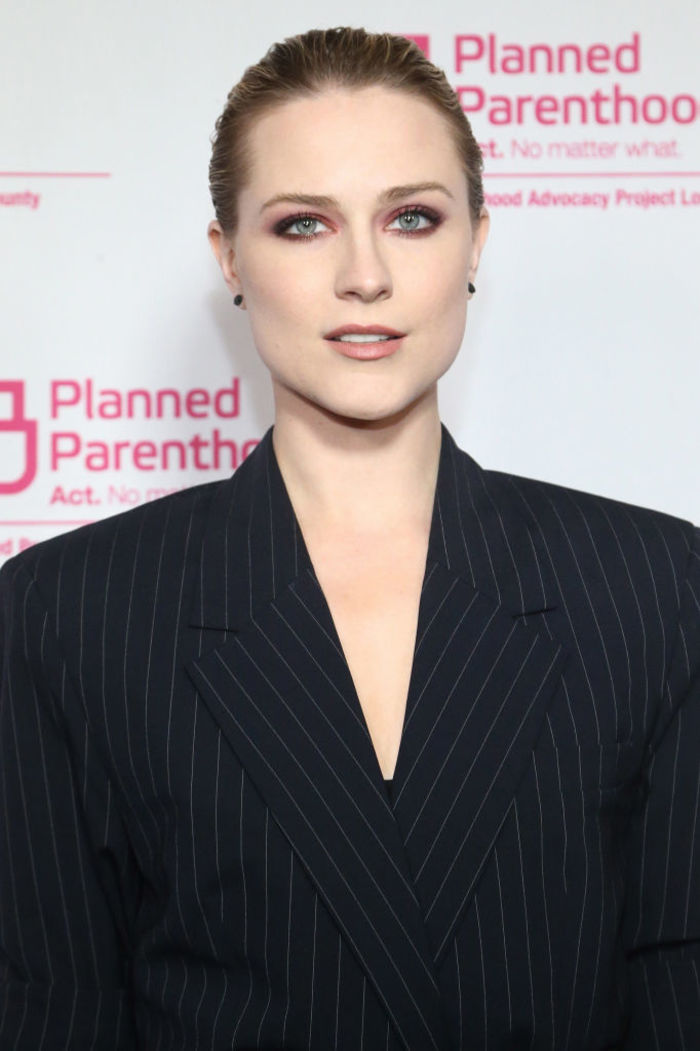 In 2016, pre-Weinstein, Wood told Rolling Stone, “I don’t believe we live in a time where people can stay silent any longer Not given the state our world is in with its blatant bigotry and sexism.”

#TIMES UP on the abuse of power. The @TIMESUPNW Legal Defense Fund provides subsidized legal support to those who have experienced sexual harassment, assault, or abuse in the workplace. Sign the solidarity letter & donate: https://t.co/cEfCVCgbHt

The prescient Rolling Stone interview came as an outburst reaction to Donald Trump’s presidential win, and echoed the sentiment that would soon ripple through the women of America: We are tired of being silenced. In November, the Westworld actress outlined this feeling in an essay for Nylon in which she dissected the anger and trauma she’s felt in the year since Trump, a misogynist and accused rapist, took office.

Jill Soloway, the trailblazing executive producer behind Transparent who recently came out as gender nonbinary, said they were “in awe of the power of working with the women of Hollywood” on Time’s Up. In a tweet about the legal defense fund, Soloway said, “It has been so beautiful and radical.”

In awe of the power of working together with the women of Hollywood. It has been so beautiful and radical! Join us by signing the solidarity letter & donating to @TIMESUPNW Legal Defense Fund: https://t.co/w5a45lm6lJ #TimesUp pic.twitter.com/Acs9PEB3CB 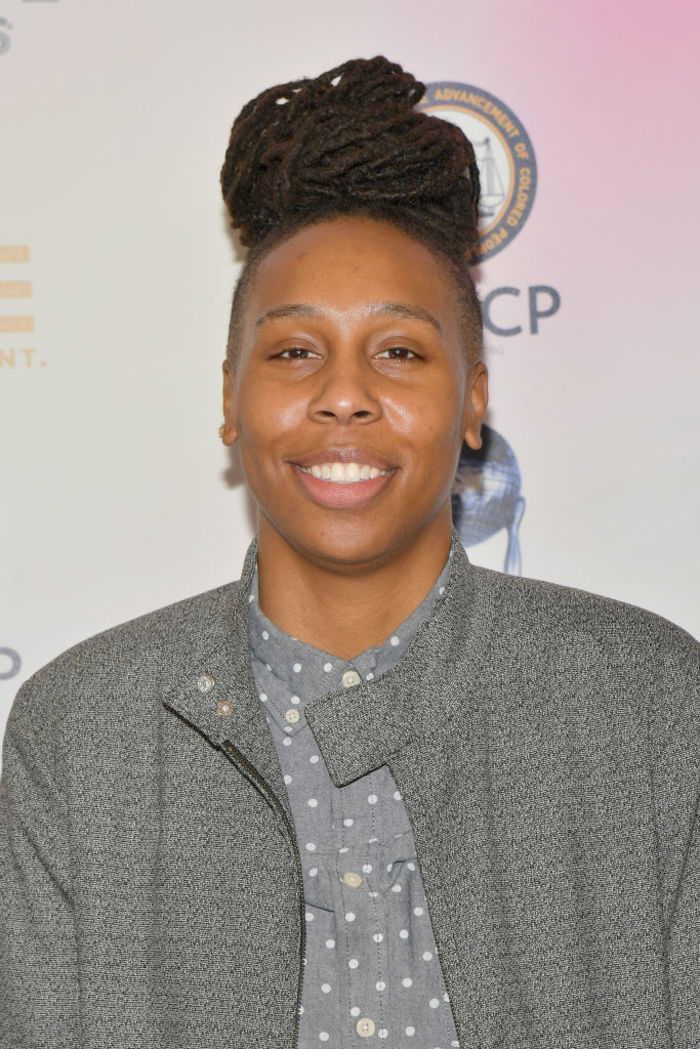 Other queer-adjacent allies have joined the battlefront, too, like Constance Wu, who recently starred in queer indie film The Feels and played a lesbian military psychologist in Hulu’s Dimension 404. Wu has been a major voice in the fight against normalizing harassment, including speaking out against the Academy’s decision to award Casey Affleck with an Oscar, despite the allegations of harassment against the actor. She tweeted her support for the cause, as well as contributing to the open letter.

Uzo Aduba, best known for her role as Crazy Eyes in Orange is the New Black, also tweeted about Time’s Up, denoting, “We are one tribe, standing in solidarity now.”

We’re still figuring out how to handle the collective outrage of women in America that transpired this year, and Time’s Up is the first major step toward actionable change put forth by celebrity women. As they say, the future is femaleit’s also simultaneously dark and revolting, but Time’s Up is already instilling hope in the hearts of queer women everywhere.