Out actor/writer Charlie Covell, best known for her writing on Netflix’s queer-inclusive series The End of the F***ing World, is set to helm another show for the streaming service. Netflix has ordered 10 episodes of the hour-long show, Kaos, which they describe as “a darkly comedic and contemporary reimagining of Greek mythology, exploring themes of gender politics, power, and life in the underworld.” 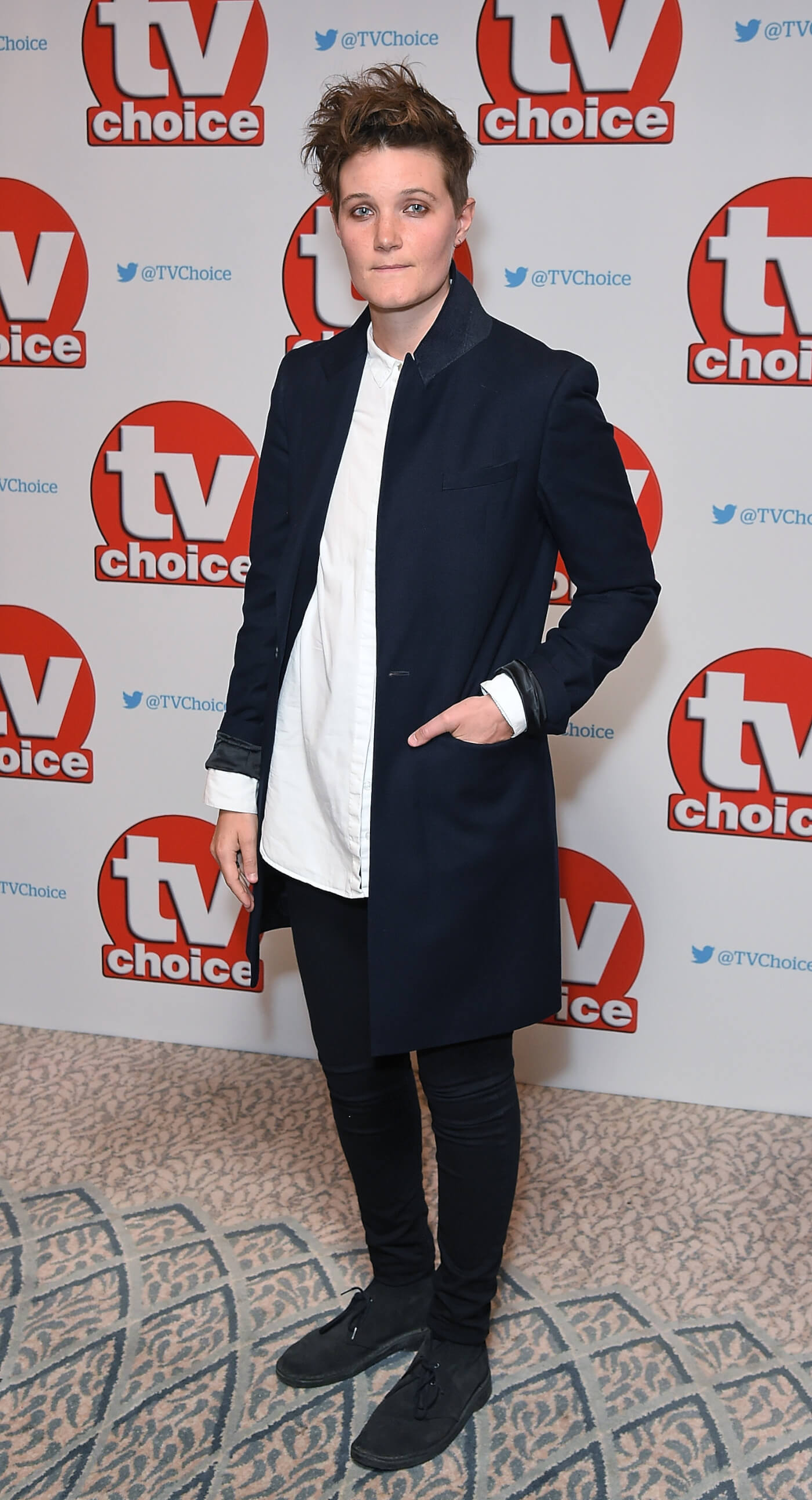 If Covell looks familiar, you may have seen her in front of the camera as well. The UK-based writer/actor has appeared in several television shows,  most recently on Season 1 of the British detective series Marcella. She also wrote and appeared on the LGBTQ-themed series Banana in 2015.