As with any season, the Snatch Game brought some gut-busting guffaws and some true cringe-y face cracks. This season has a fair mix of comedy queens (Monet X Change, Miz Cracker), look queens (Aquaria, Kameron Michaels) and queens who ooze personality (Asia O’Hara, The Vixen, Monique Heart and Eureka), it’s not an exaggeration to say that expectations for this installment were pretty high. But how did they fare? Here’s what INTO had to say: 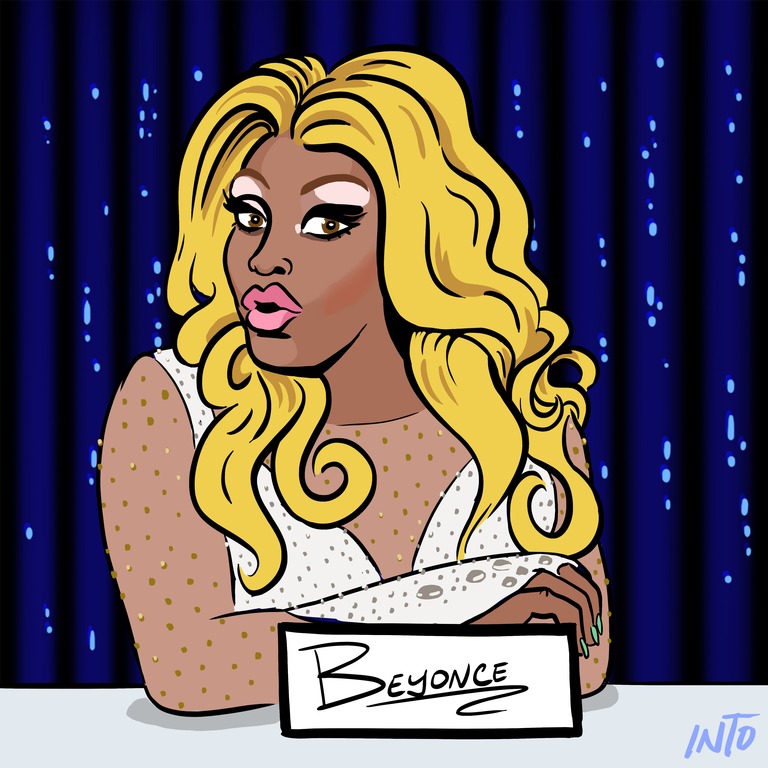 Most people might compare Asia O’Hara’s Beyoncé failure to Kenya Michaels’ or Tyra Sanchez’s similar failure to capture the essence of Queen Bey. But a more apt comparison might be to Jiggly Caliente’s Snooki in season four. Like Caliente, Asia O’Hara’s Beyoncé derailed the entire game with her constant quips and angry outbursts at The Vixen’s Blue Ivy Carter.

I promise you that there is a good way to make Beyoncé funny. Just watch Skye Townsend. But Asia O’Hara’s impression veered into mean territory rather than silly.Now, there is something to be said about making a distinct acting choice. But Asia’s was the wrong one anddidn’t vibe with any idea of Beyonce that most people hold. Honestly, after three failures at Beyoncé, I’m inclined to say that we should just retire her as an option, but I do believe a queen can pull of her with the right amount of willingness to poke fun at the Queen.

7. The Vixen as Blue Ivy Carter 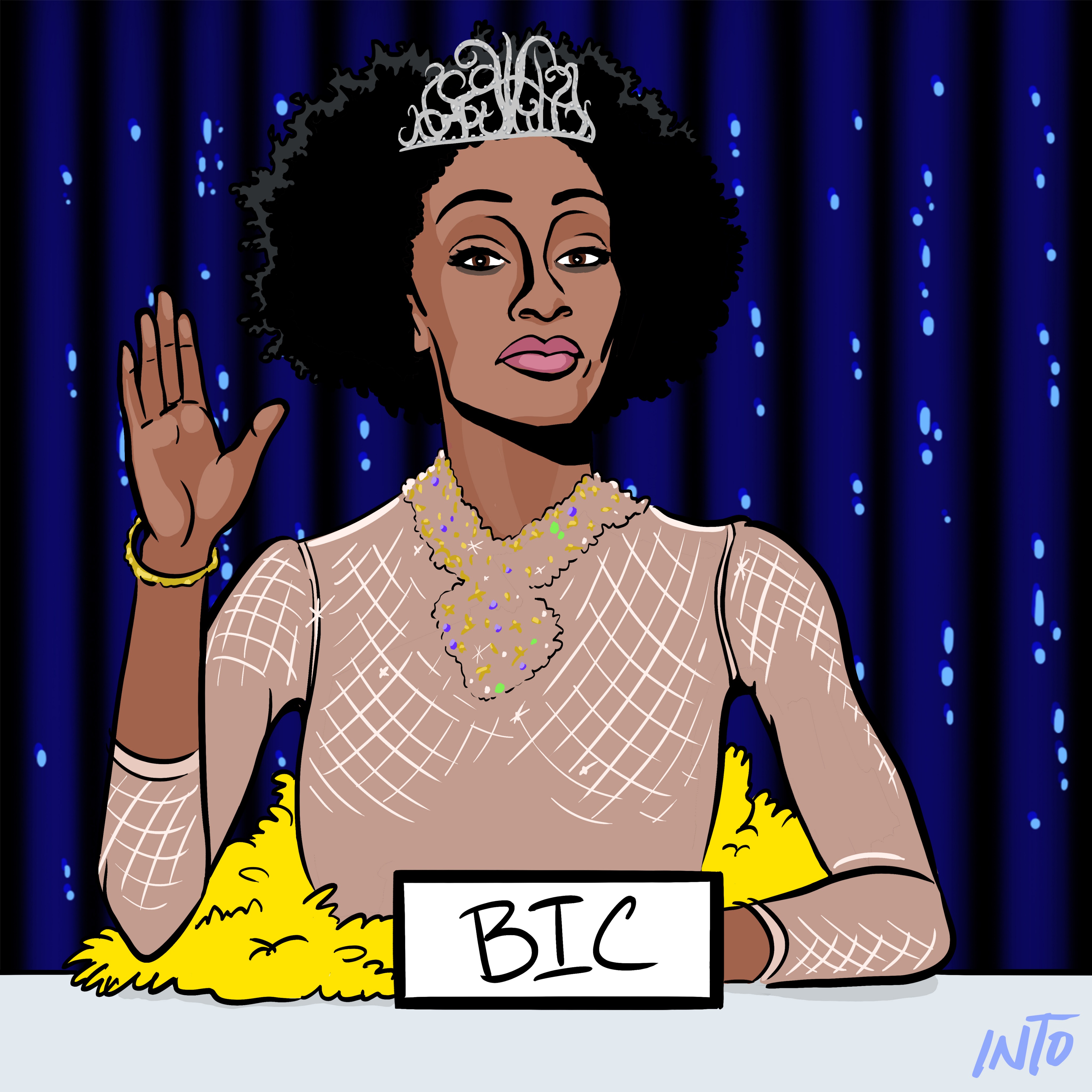 The Vixen seemed to have a lot of great ideas about what could make a good Snatch Game performance, but seemed unable to capitalize on them. She knew the internet memes of her looking at everyone with plenty of attitude, but she failed to make good, or funny, references to any of them. Unfortunately, what dragged down The Vixen the most was probably her idea to play off of Asia O’Hara’s Beyonce which, as we know, did not go so well. Left to her own devices, TheVixen seemed to rest on “brat” as a character choice without pushing Blue into more nuanced territory. 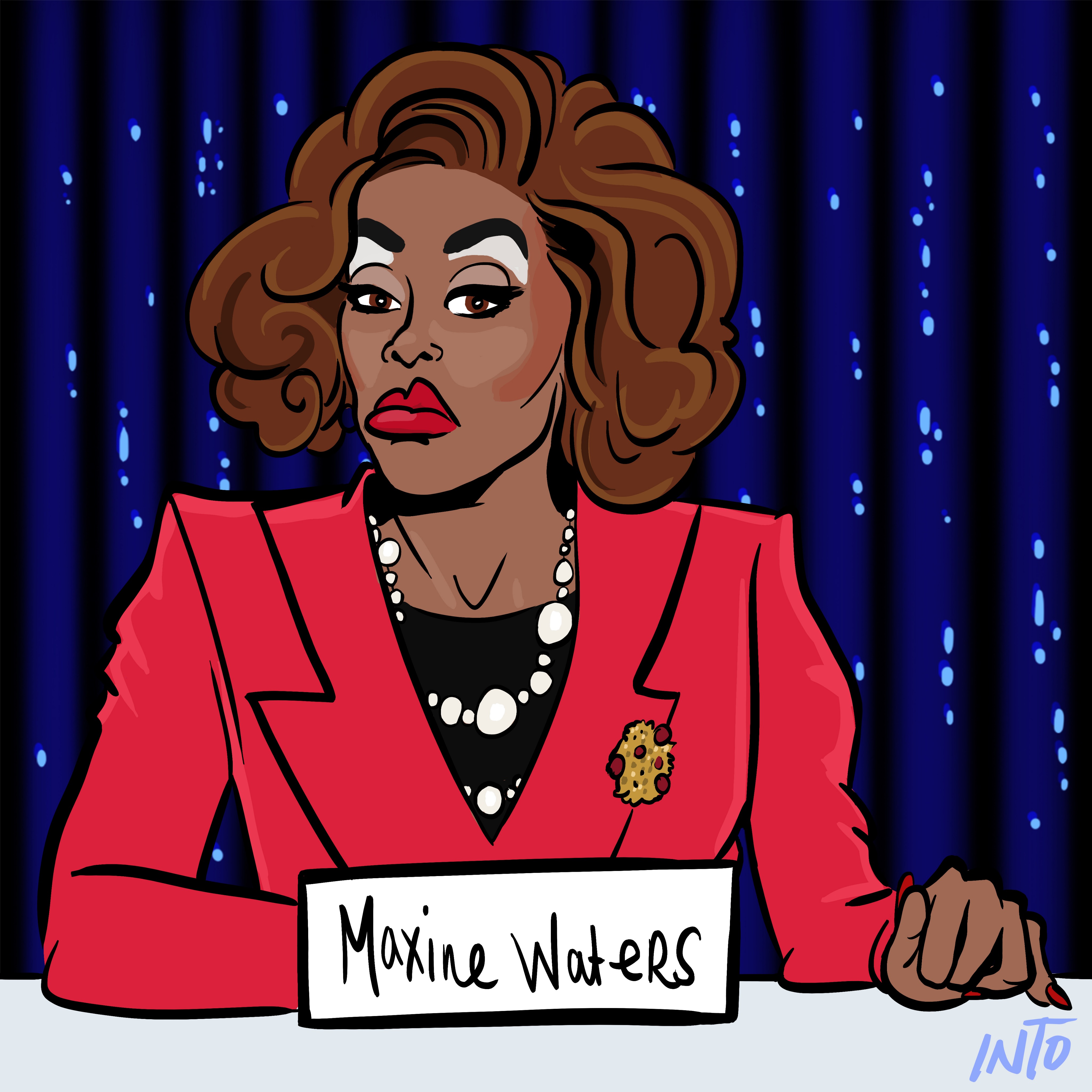 Maxine Waters has a distinct speech pattern, is an internet meme queen and even has several handy catch phrases. Unfortunately, Monique Heart wasn’t able to tap into many of these for her political Snatch Game outing. Monique landed a few jokes about Trump, but Aquaria’s Melania Trump outsmarted (that’s a sentence!) and outshone her every time. Monique’s impression was not among the worst, aas she did elicit some laughs. It was merely a pencil outline of a character and Monique needed to reach for the crayon box. 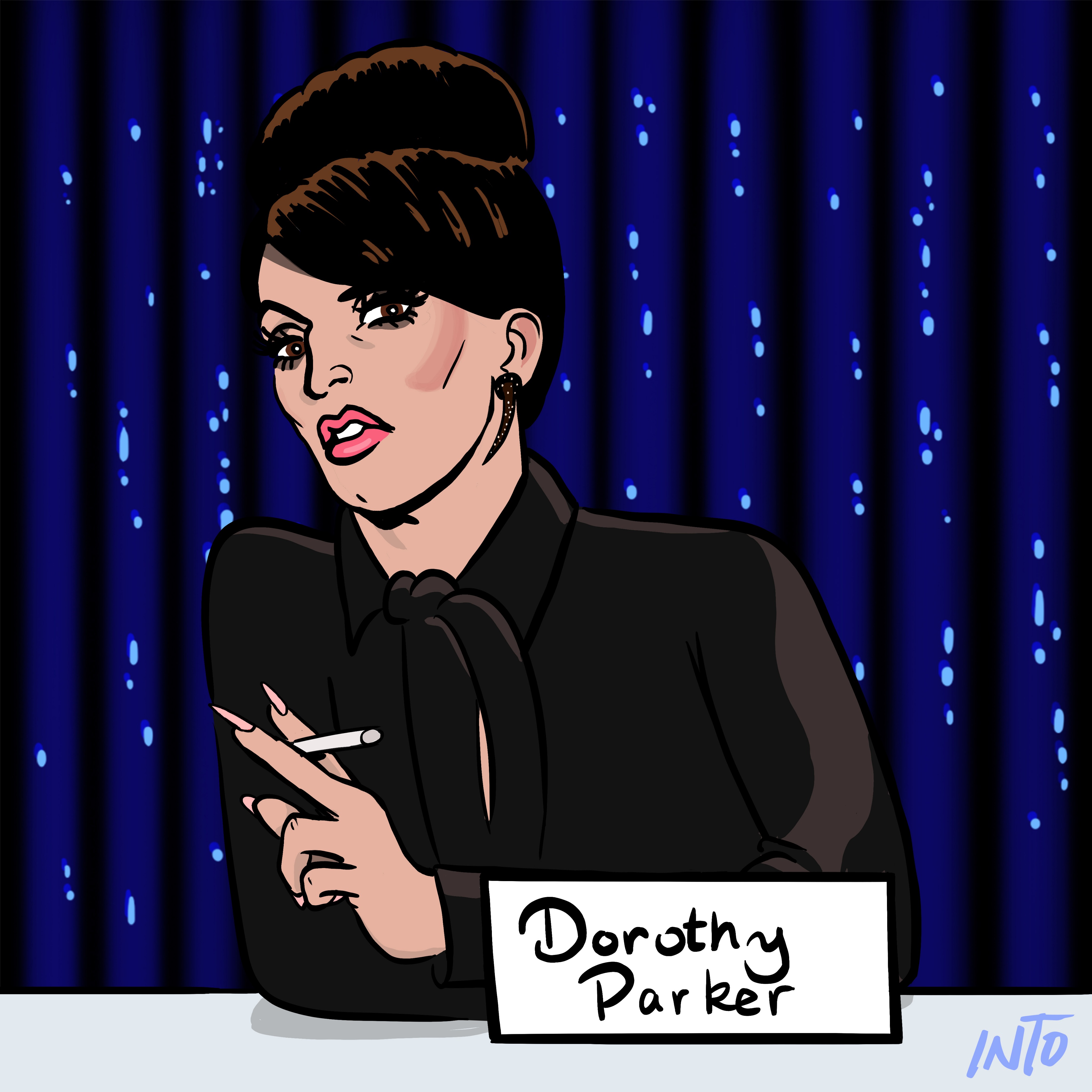 Miz Cracker mostly failed her assignment this week. Her Dorothy Parker wasn’t particularly funny and when she did go for a joke, the punchlines felt a paragraph long. Cracker’s performance probably stings so much because Parker is an ambitious choice that requires ambitious jokes. Instead, Cracker went pretty low concept and failed to deliver a clear character or even many laughs. 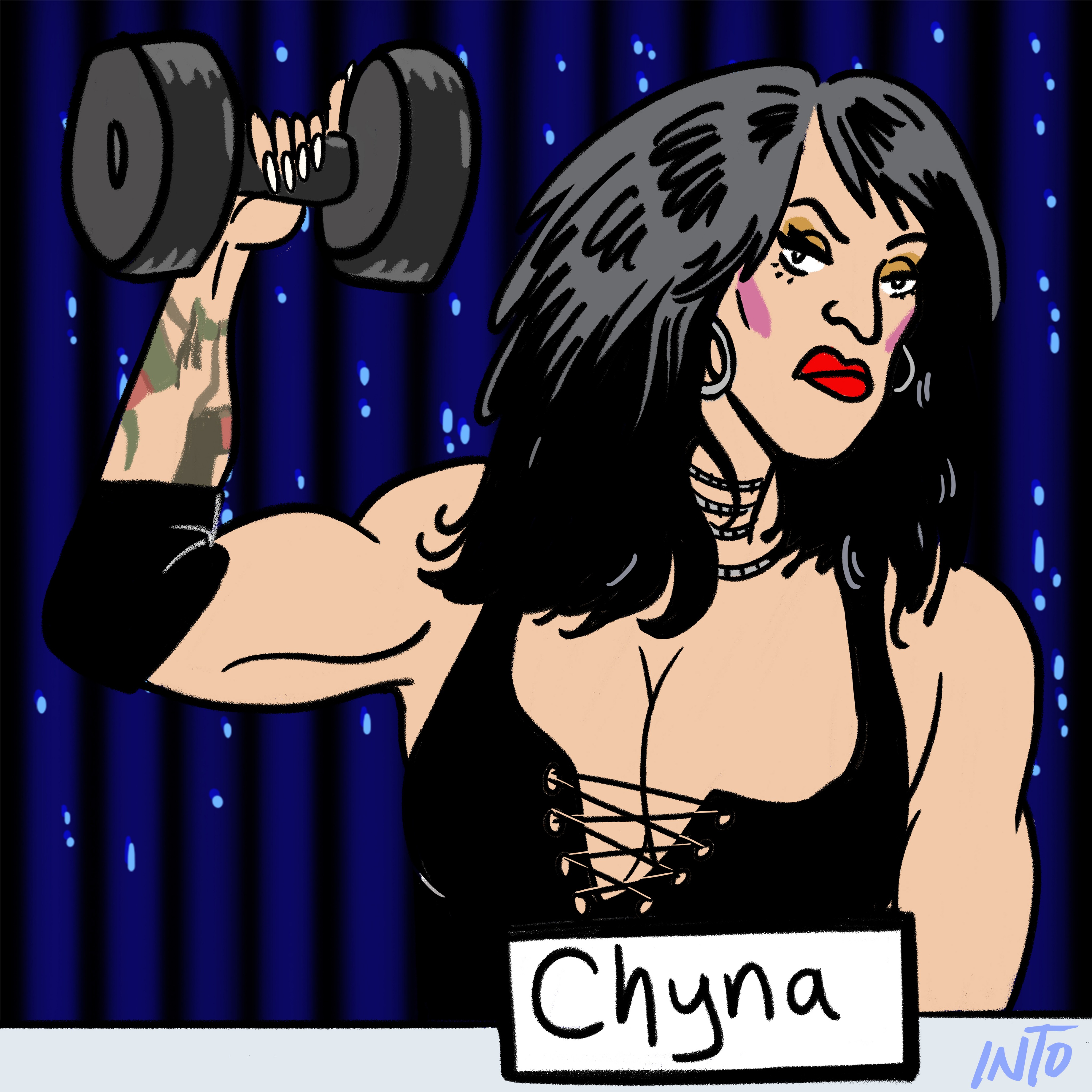 There’s something to be said for knowing your skill set and while Aquaria rode that train to hilarity, Kameron rode it to being safe. Each of the top three queens succeeded because they took risks that paid off.The reason Kameron is number four is because she knew she had to play safe in order to pass the test. Kameron has said in past challengesBossy Rossy comes to mindthat she knows she’ll never be the funniest queen in the room. Rather than overcompensate, Kameron delivered a spot-on voice impersonation and a pretty good look of Joanie Laurer AKA WWE wrestler Chyna. In another Snatch Game, she’d probably place much lower. But given how many queens faltered this week, Michaels sits pretty on the top half of the stack. 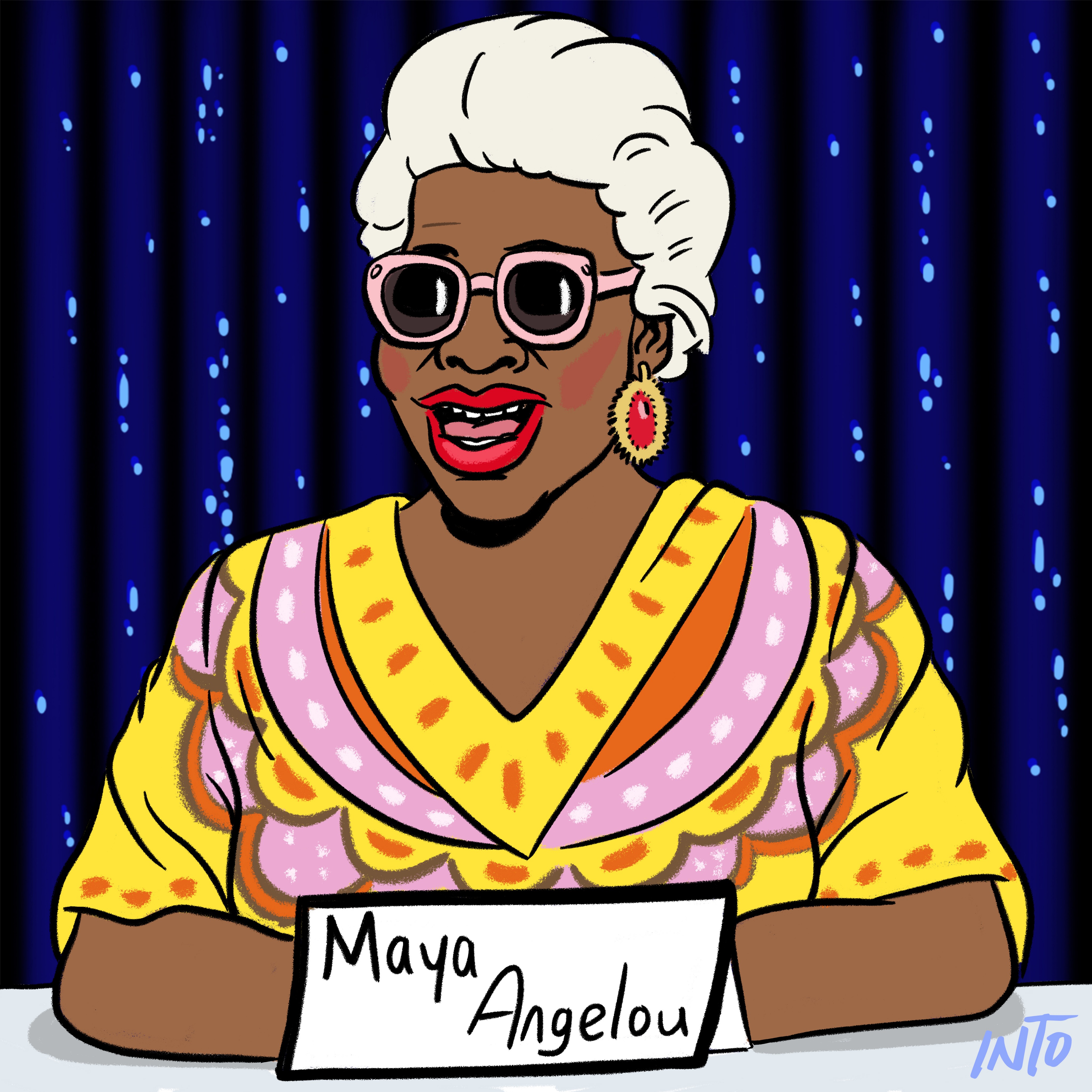 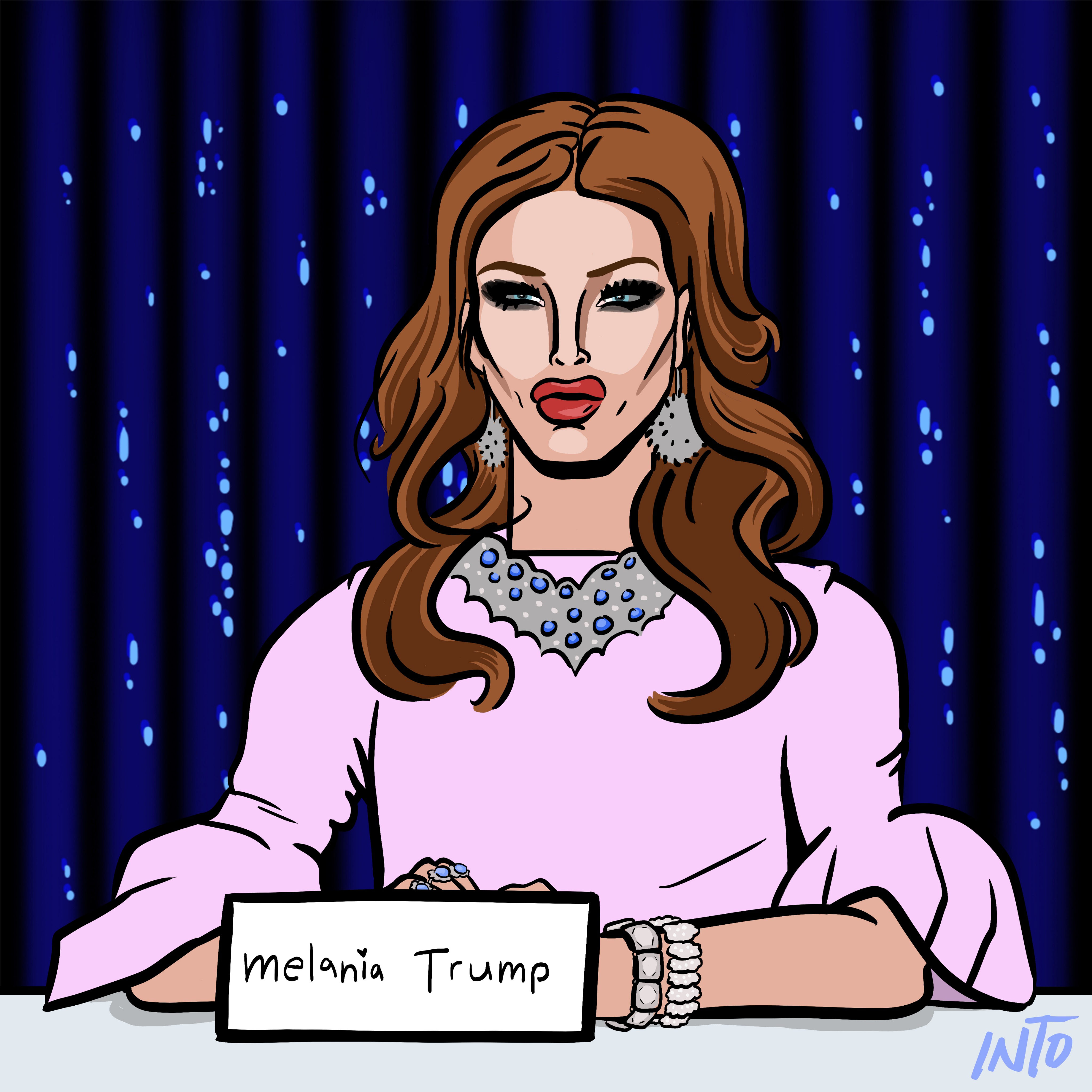 Aquaria’s Melania Trump was (very very) successful because Aquaria won the most prepared award. It’s important to remember that Aquaria is a student of Drag Race. Like previous winner Alaska, she’s memorized every episode. Unlike Alaska, she was 11 years old when the show came out, meaning her drag aesthetic was formed by the show, rather than it evolving alongside the show’s existence. Aquaria found the funny in Melania Trump because they share weaknessessome trouble with words and a feeling of cold aloofness. Aquaria played off of those weakness, landing not only several jokes about Melania and her husband Donald, but a few at herself, as well. 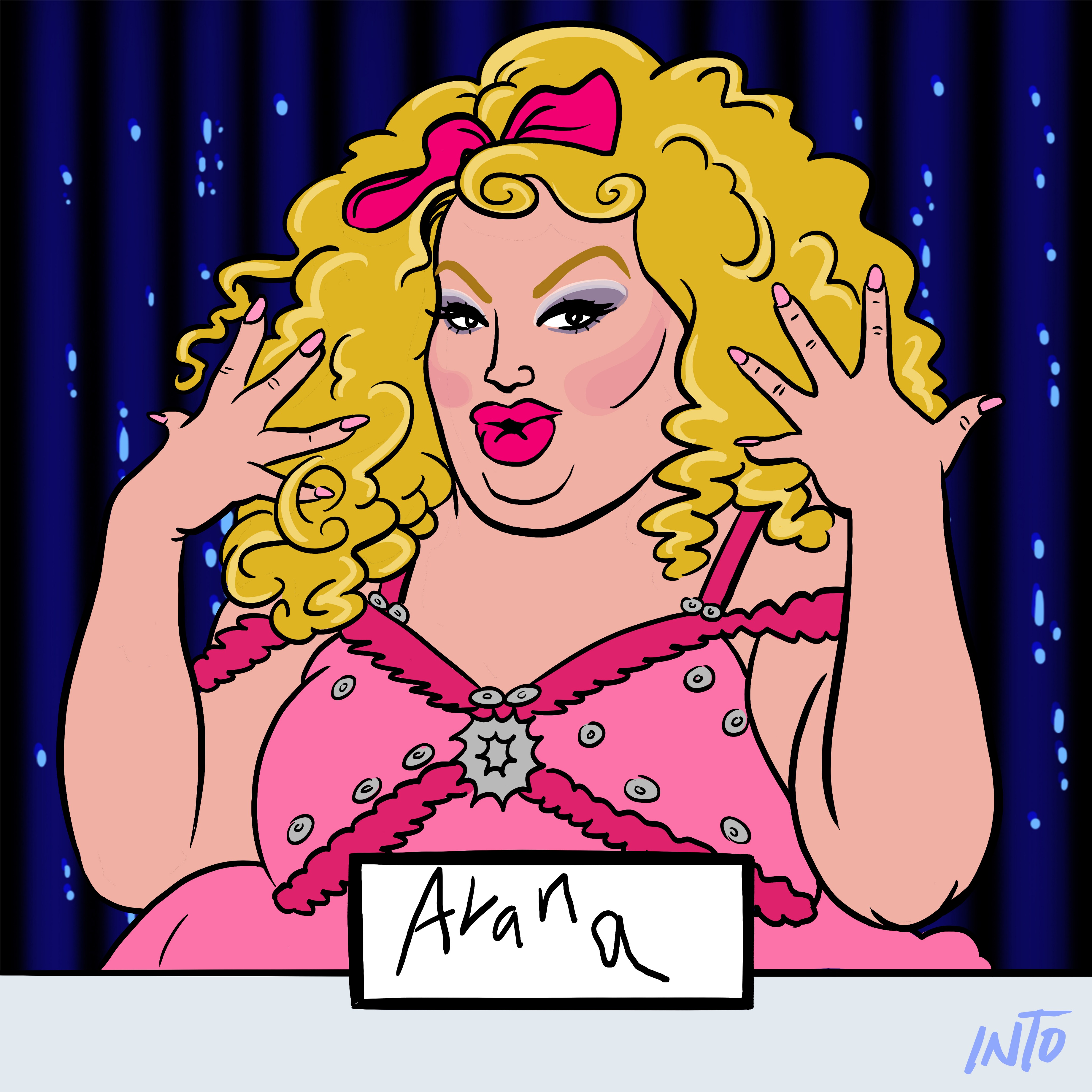 Eureka’s Snatch Game impersonation belongs in the pantheon of great performances for several reasons. First and foremost, rather than trying to impersonate Honey Boo Boo, Eureka created an entire character based off the public’s perception of reality television’s favorite pint-size pageant queen. Eureka’s Honey Boo Boo had emotions and thoughts and feelings, but all ratcheted up to 11 for comedy. Eureka was also able to escalate a simple joke of drawing answers over time. She first drew pictures, then she drew on her belly, then she drew all over herself. Though Eureka’s was the best snatch game performance, she didn’t take this week’s win, probably because of a runway that didn’t leave Ru gagging. But, going purely off laughs elicited, she snatched the Snatch Game.