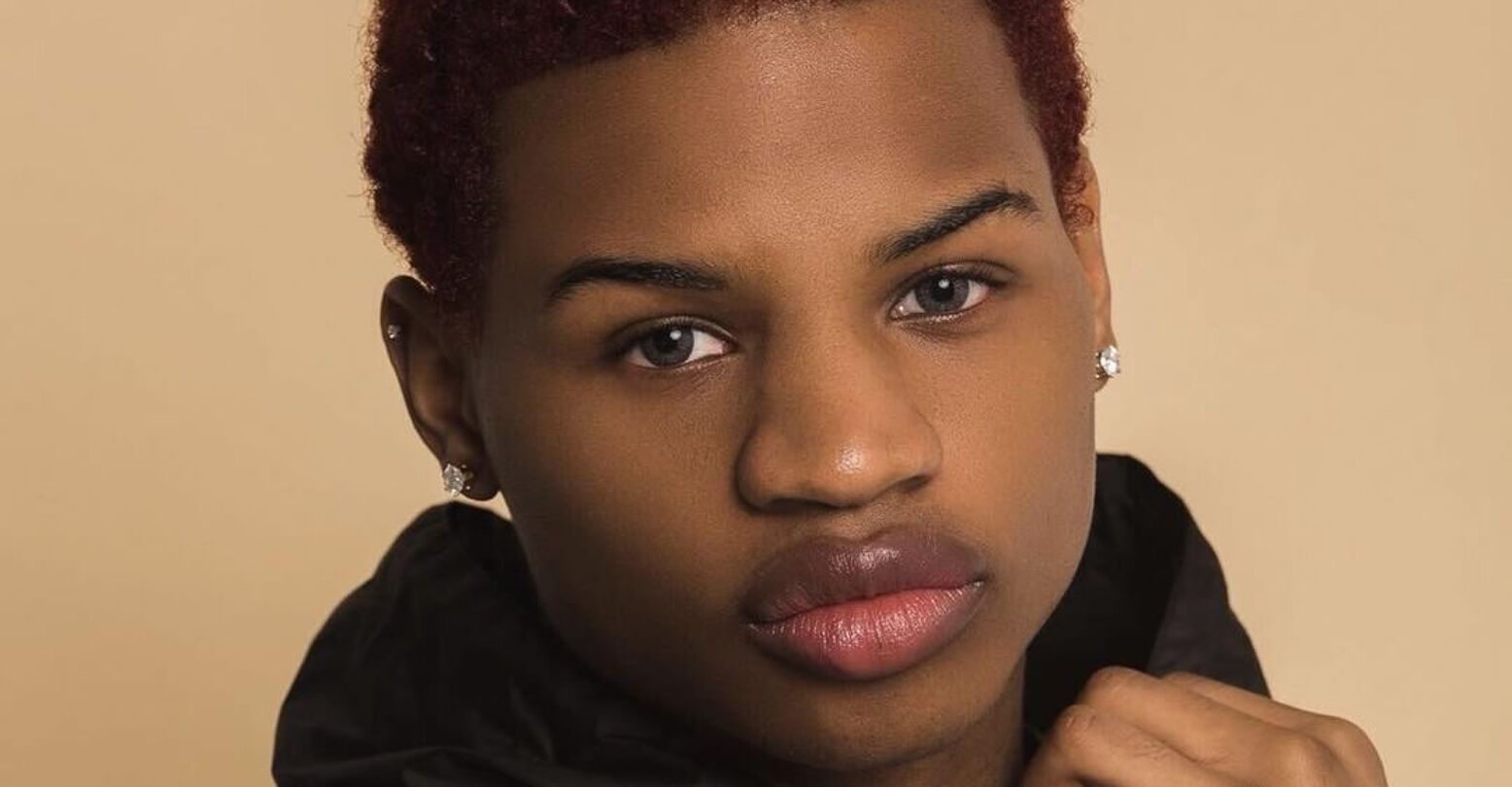 Out rapper Drebae is back with a new track and headed to the top.

The Oakland rap prodigy added their signature twist to Nicki Minaj’s latest single, “Chun Li,” in light of what the internet has dubbed the “Chun Li” Challenge where other rappers such as Asian Doll have jumped on Chun Li and added their own bars.

Chun Li itself is a bona fide bop and barbz everywhere agree:

With bars referencing Avengers: Infinity War and Street Fighter’s Ryu, the rapper tells INTO that their direction for writing Chun Li was to “channel their darker side.” Drebae stays true to Nicki’s “bad guy” and Street Fighter theme with a more aggressive spin, rapid-fire jabs and king-size metaphors.

Where Minaj would proclaim the words, “They need rappers like me,” Drebae chimes in with “They need gays in the game.” Here the rapper is addressing the glaring lack of LGBTQ representation in mainstream hip hop and rap while commanding their own rightful space as a promising gay rapper within the genre.

Drebae’s Twitter stans have some things to say about the union:

I was on a plane all day yesterday so i’m just now listening to @Drebae_ chun li. BUUUUUT….. just like I thought….KILLEDT IT!! pic.twitter.com/B1QkaD12wx

Yo @Drebae_ your Chun-Li remix is better than all of the others and that’s a fact!! Wig – removed. pic.twitter.com/0SA8fNUxNq

The “Chun Li” Challenge and Minaj have garnered criticism with some claiming that the rapper and song stereotypes Asian culture. Minaj has leaned into East Asian culture over the span of her career, even as far back as her video for track, “Your Love,” which referenced samurais and geishas and her Chinese arm tattoo, which stands for “God will be with you.”

Ppl always ask me what my Chinese tattoo means. #GodIsWithMeAlways on my way to shoot the #LightMyBodyUp video a few weeks ago… inches on floor level 😜

Listen to DreBae’s take on “Chun Li” below: