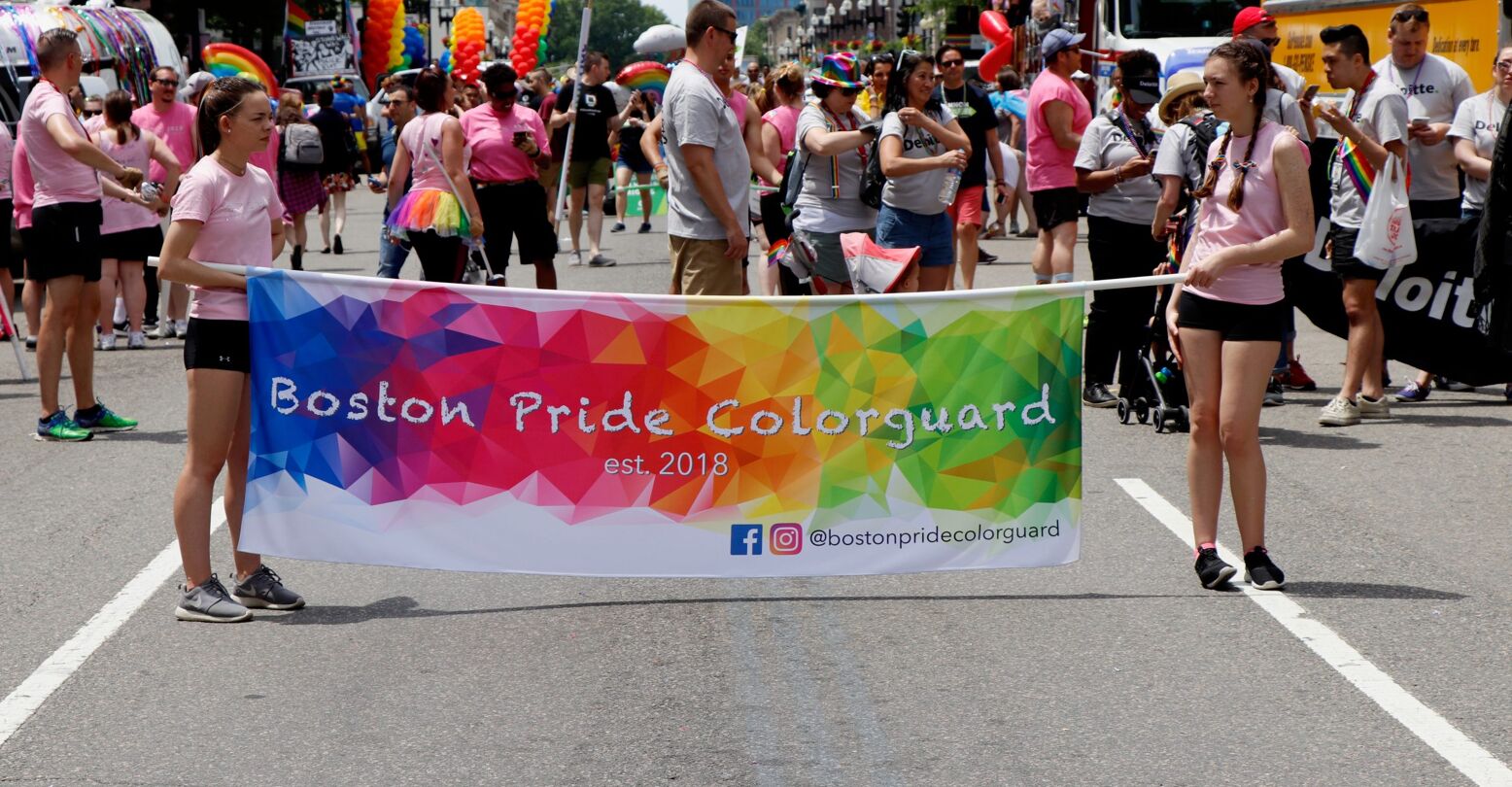 After 50 years in operation, Boston Pride has announced it will be shutting down. In a statement issued on July 9th, the Boston Pride Board of Directors explained they would dissolve the organization as a result of their failure to represent trans people and people of color.

“We strived to foster an environment of diversity and unity within our organization and the community,” the statement read. “Over the past 50 years, Boston Pride has facilitated programs and events that have changed our society and promoted equality, but we know there is still work to be done.

“It is clear to us that our community needs and wants change without the involvement of Boston Pride. We have heard the concerns of the QTBIPOC community and others. We care too much to stand in the way. Therefore, Boston Pride is dissolving.”

The announcement comes after years of critiques and boycotts. In 2015, the Pride Parade was interrupted by a Black Lives Matter protest, where activists demanded representation within the organization.

Last year, Boston Pride lost a whopping 80% of its volunteers after releasing a lukewarm statement on police brutality. The statement was originally co-authored by black community leaders who found their words had been omitted, most notably the phrase “Black Lives Matter.” Many of these former volunteers went on to create Boston Pride 4 The People and call for the resignation of the Boston Pride board members.

Last month, Board President Linda DeMarco announced her resignation would be forthcoming, and now the entire board has followed. Their statement continued:

“We know many people care about Pride in Boston, and we encourage them to continue the work. By making the decision to close down, we hope new leaders will emerge from the community to lead the Pride movement in Boston.”

The announcement of the board’s dissolution, however, has been met with continued frustration. The Boston Dyke March lamented, “Instead of working with community leaders to change leadership without disruption to the organization, they have chosen to close up shop, taking, as they go, resources given to Pride by the community.”

Despite the abrupt news and lack of resources, new leaders are emerging to bridge the gap. Trans Resistance MA, whose march in June attracted thousands in support, have announced their collaboration with several TQBIPOC groups to create a new, more inclusive Pride in Boston. “Pride has always belonged to the people,” they said.