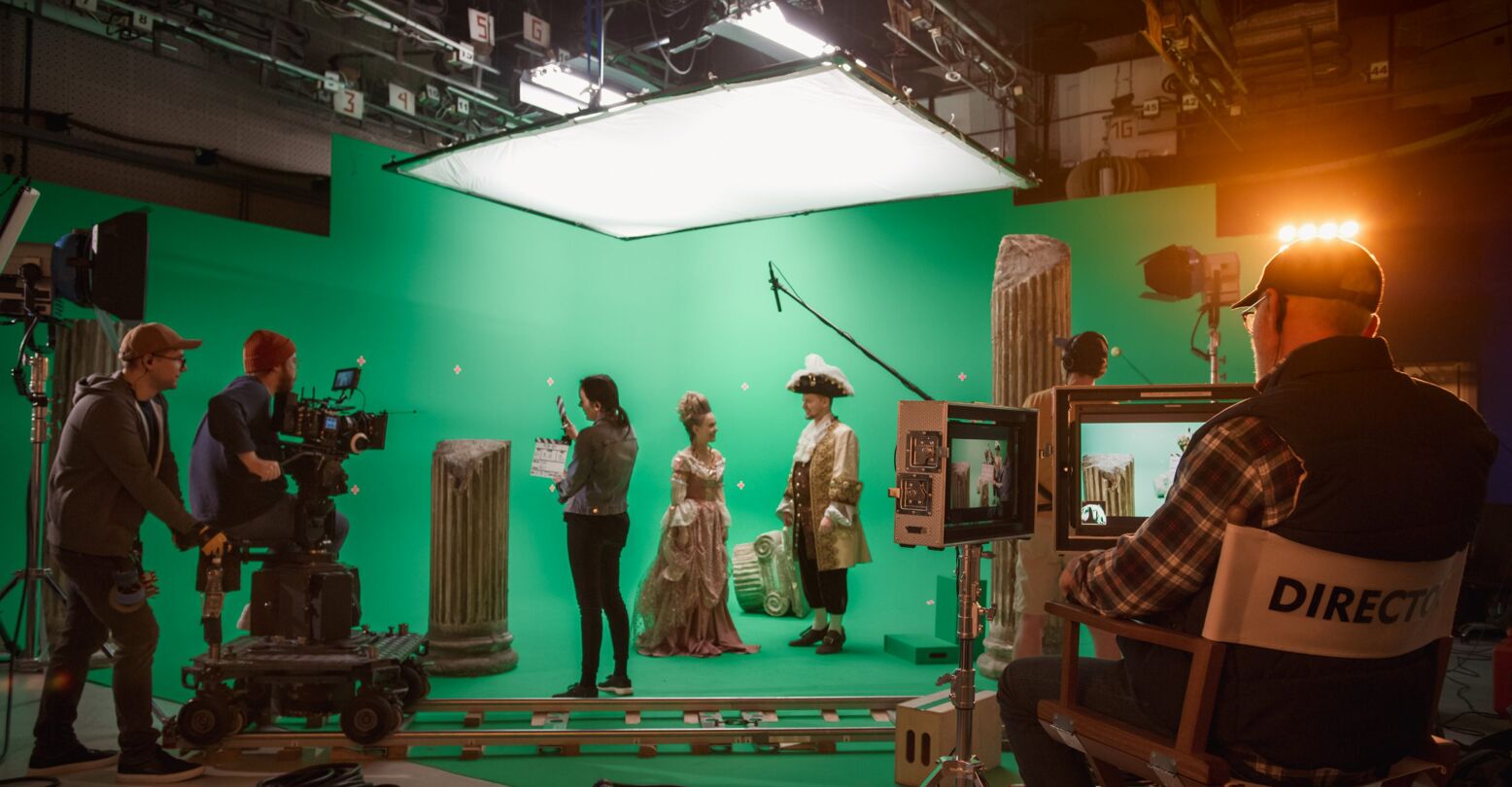 As live theater finally returns this summer, it has to speak to a 2021 audience — something Rattlestick Playwrights Theater is putting at the forefront of its upcoming season.

The theater for new work, which premiered hit plays like “What the Constitution Means to Me” by Heidi Schrek and “The Spoils” by Jesse Eisenberg, is tackling social change in its new season. It all starts with “Ni Mi Madre,” a solo show from new playwright Arturo Luís Soria.

“Ni Mi Madre” explores the complexities of queerness and Latino identity through the relationship between an over-the-top Brazilian mother and her son. It delves into the ups and downs of being an immigrant and a first-generation American. Beyond being deeply moving and personal, it features the music of Gloria Estefan, Cher and Maria Bethânia, so it’s already guaranteed to be a good time.

“It’s deeply personal, alive and funny,” Daniella Topol, the theater’s artistic director, told the New York Times. “It will make anyone and everyone think about their relationship with their mother.”

“Ni Mi Madre” will be performed live for in-person audiences at the theater, but it will also be livestreamed for at-home audiences in an effort to make New York theater more accessible.

“I hope this is our new normal,” said Topol about the in-person and virtual options. “It’s been great to give people who don’t just live in our borough or our neighborhood the opportunity to experience the work, as well as to open it up to people who have physical restrictions and can’t access the work live.”

Rattlestick’s second show of the season, “In the Southern Breeze” by Mansa Ra, will also be present both in person and via livestream. It’s an absurdist drama taking place across centuries of American history, featuring five Black men who meet in the afterlife after being murdered.

“I couldn’t get it out of my head, particularly when everything was happening with George Floyd and the protests,” said Topol. “It really speaks to this moment.”

Rattlestick typically does two shows in a season, but this year they’re doing three to make up for lost time. Despite that heavier workload, the theater is still creating a healthier behind-the-scenes environment by limiting rehearsals to the five-day workweek and for a maximum of eight hours at a time.

“It feels essential to have a healthy dynamic for everyone to do their best work and also take care of themselves,” said Topol. Previously, rehearsal could run up to 18 hours at a time.

“It’s not an inexpensive change,” she said. “But it’s an essential one we’re all so grateful for.”

The theater’s third show of the season will run exclusively online. “Addressless,” written by Hungarian director Martin Boross and adapted by Jonathan Payne, asks audiences to step into the shoes of homeless people, working in small groups on Zoom to make difficult decisions about housing and finances.

“The irony is that every choice you make as the character either costs money or years of your life,” said Topol. “Hopefully people can move toward greater empathy and change after seeing this piece.”

Producing pieces with such fraught and potentially triggering subject matter means Rattlestick has taken extra care regarding the well-being of its artists. It’s hired a mental health professional to support those involved in projects dealing with trauma.

“These are personal pieces that dig deep into the roots and deal with inherited and generational trauma,” Topol said, “and we want to do all we can to help artists investigate that with courage, passion, care and empathy.”