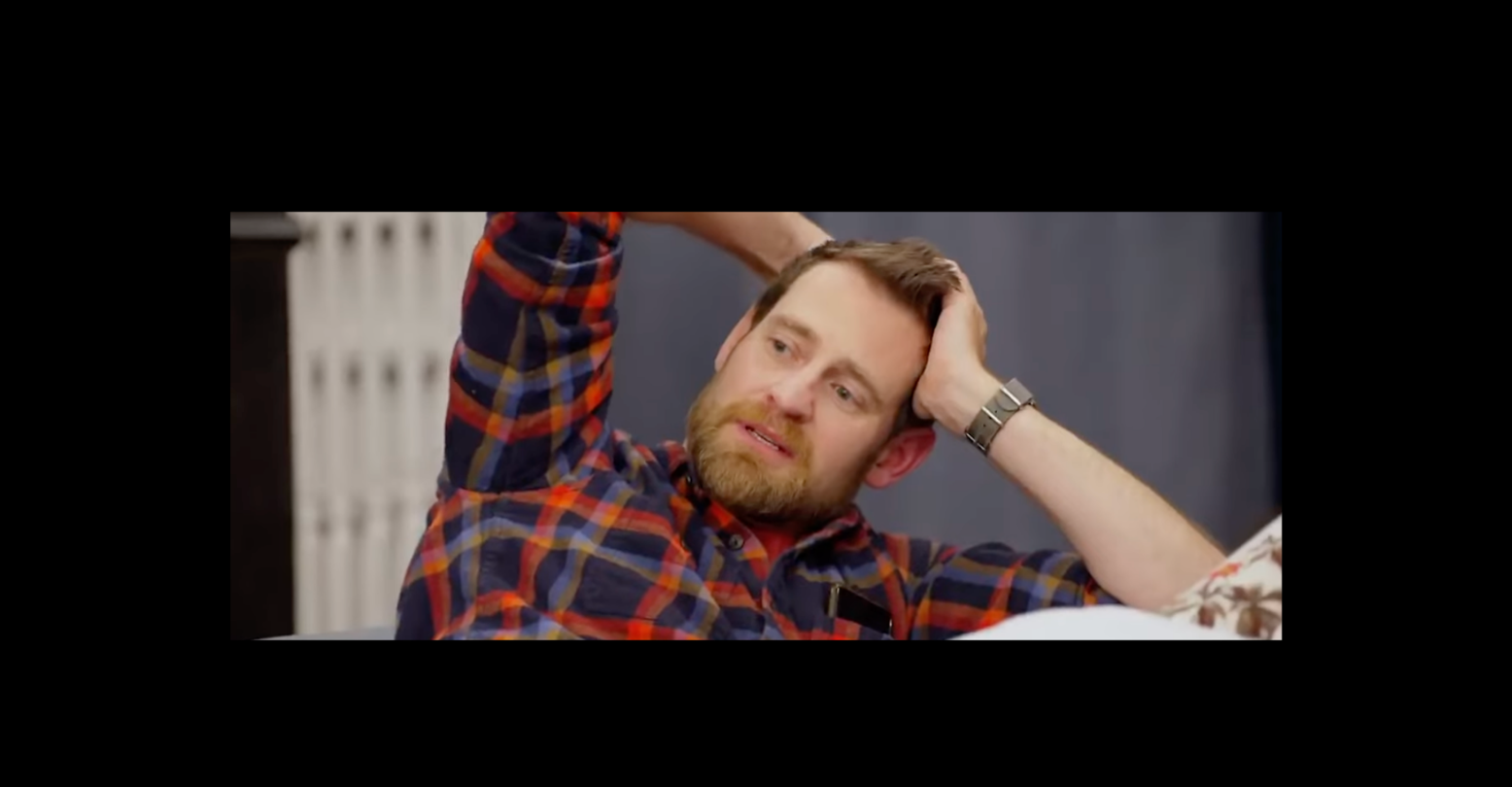 It’s been a while since 2000. Amidst the low rise jeans, speakers blasting “Oops!…I Did it Again” and political turmoil, it was a turning point: not just in terms of crossing millenniums, but in pop culture as well. It’s been 22 years since the groundbreaking show The Real World: New Orleans debuted. Since then, gay reality television star Danny Roberts—along with the rest of the cast—is back. Cue the drama.

During the height of “Don’t Ask, Don’t Tell”, out-queer personalities weren’t necessarily the most common on TV. This prompted the MTV to blur the face of Paul Dill during the series, a U.S. Army caption who Roberts was dating at the time. Roberts’ sudden fame took a serious toll on the couple’s relationship.

Paramount+’s The Real World Homecoming: New Orleans finally addresses the aftermath of the couple’s fallout and how Roberts copes with CPTSD. Now that the world is holding on to a less antiquated perception of sexuality, Roberts is determined to address the struggles of being gay at the height of the show’s run and how it applies to the present day.

In an interview with Out Magazine, Roberts spoke on the pressures of maintaining a gay relationship during the time. And how it was when it didn’t succeed. “I wanted young people to have someone to look to — I want it to be what I needed and that’s what I was striving to be. So it felt like me letting people down when this relationship ended.”

“My relationship with Paul was held up by a lot of people as an ideal to strive towards,” he said. “We all wanted relationships and to be open about it when it was not okay to be out. So it was disappointing for me to not live up to that ideal.”

Roberts also highlighted the importance of being a gay personality at the time. “I was by no means the first person to be out on television or even on this show,” he said, “but it was still a very unsafe time to be out. He added: “I think it was a pivotal time in that society was ready for change and was starting to drastically change and a lot of people were pushing for change. And I became a visible, physical manifestation of that movement and that energy at the time.”

This is what pushed Danny Roberts to continue his post-Real World as a gay activist and we will get to see more of him in Paramount+’s The Real World Homecoming: New Orleans. Since his time on the show, he has become a father and lives comfortably in a remote cabin in Vermont.