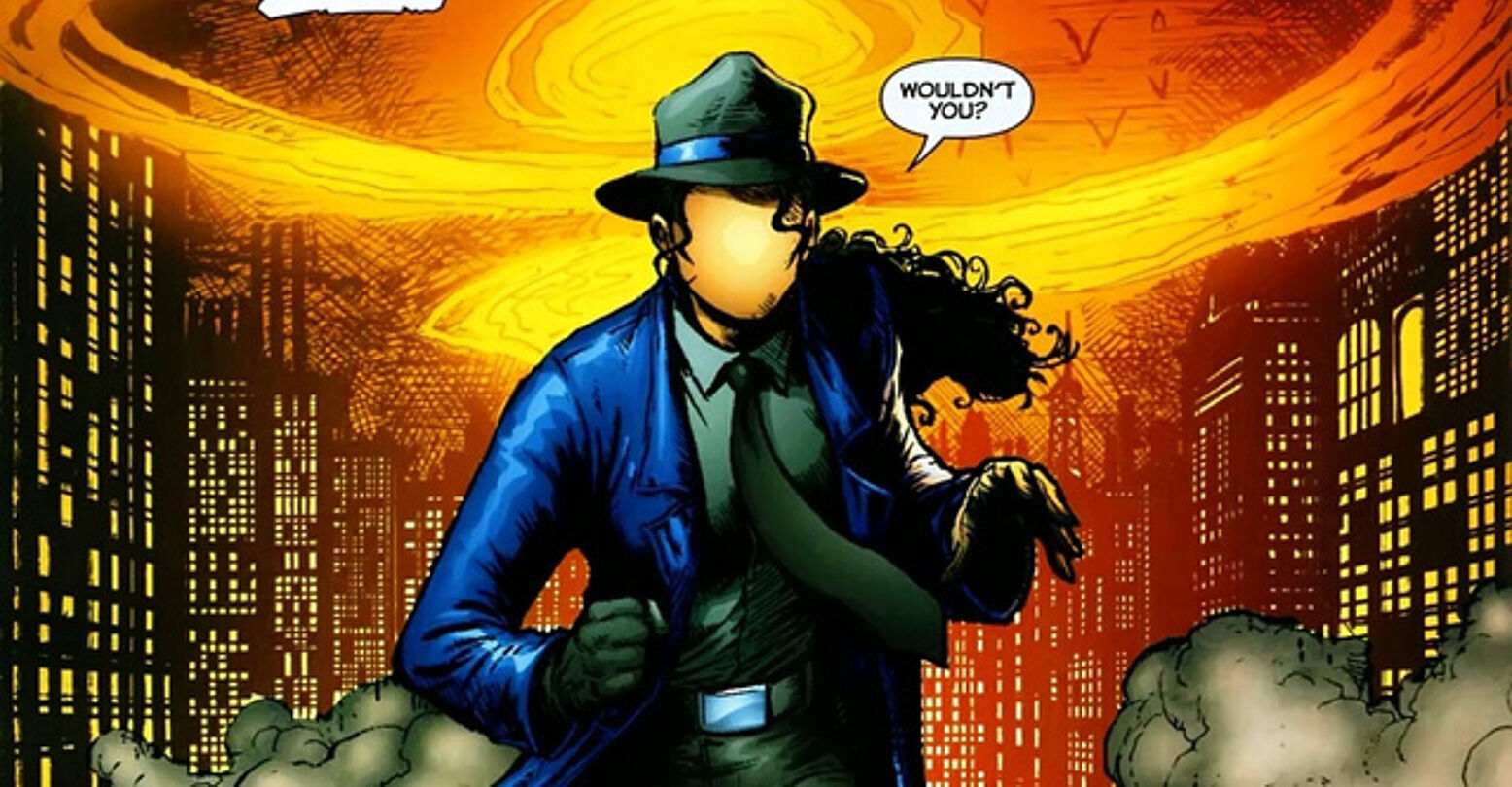 DC announced a killer lineup of female superheroes for the new Harley Quinn movie — one of which is a canonically lesbian character.

According to The Wrap, the premise of the Suicide Squad spinoff revolves around a group of female heroes and villains, a “girl gang” organized by the pigtailed lead. Among the pack of vicious women are Black Canary, Huntress, Cassandra Cain and Renee Montoya. In the comics, Montoya is an openly gay detective for the Gotham Police Department who takes on the superhero identity The Question. Margot Robbie will reprise her role In the Quinn-fronted film Birds of Prey, as well as produce.

Assuming that Montoya is actually portrayed as queer in the movie, she will be the first openly gay superhero in a DC film. Even though canonically LGBTQ characters have appeared in DC movies, like Wonder Woman and Harley Quinn herself — both of whom are bisexual in the comics — DC has yet to portray a character as queer in their film universe — which is disappointing. Hopefully, Montoya’s sexuality doesn’t get erased in Birds of Prey, which would be yet another punch in the gut for LGBTQ fans.

DC has had quite the gay week. On Tuesday, the comic monolith announced a new Batwoman series in development at The CW. The show will portray Kate Kane, the titular character, as a lesbian, sticking to canon. The drama will be penned by out lesbian writer Caroline Dries, and apparently, the network is seeking an out lesbian to play the lead role.

We don’t know much about Birds of Prey yet, but Cathy Yan is set to direct, making her only the third female filmmaker to helm a DC film, and Christina Dodson wrote the female-fronted film. We also know that a Batman comics anti-hero will make their on-screen debut in the film as the villain in Birds of Prey.

So far, the spin-off is shaping up to be a badass project that’s controlled by women both on-screen and off — and that’s super.