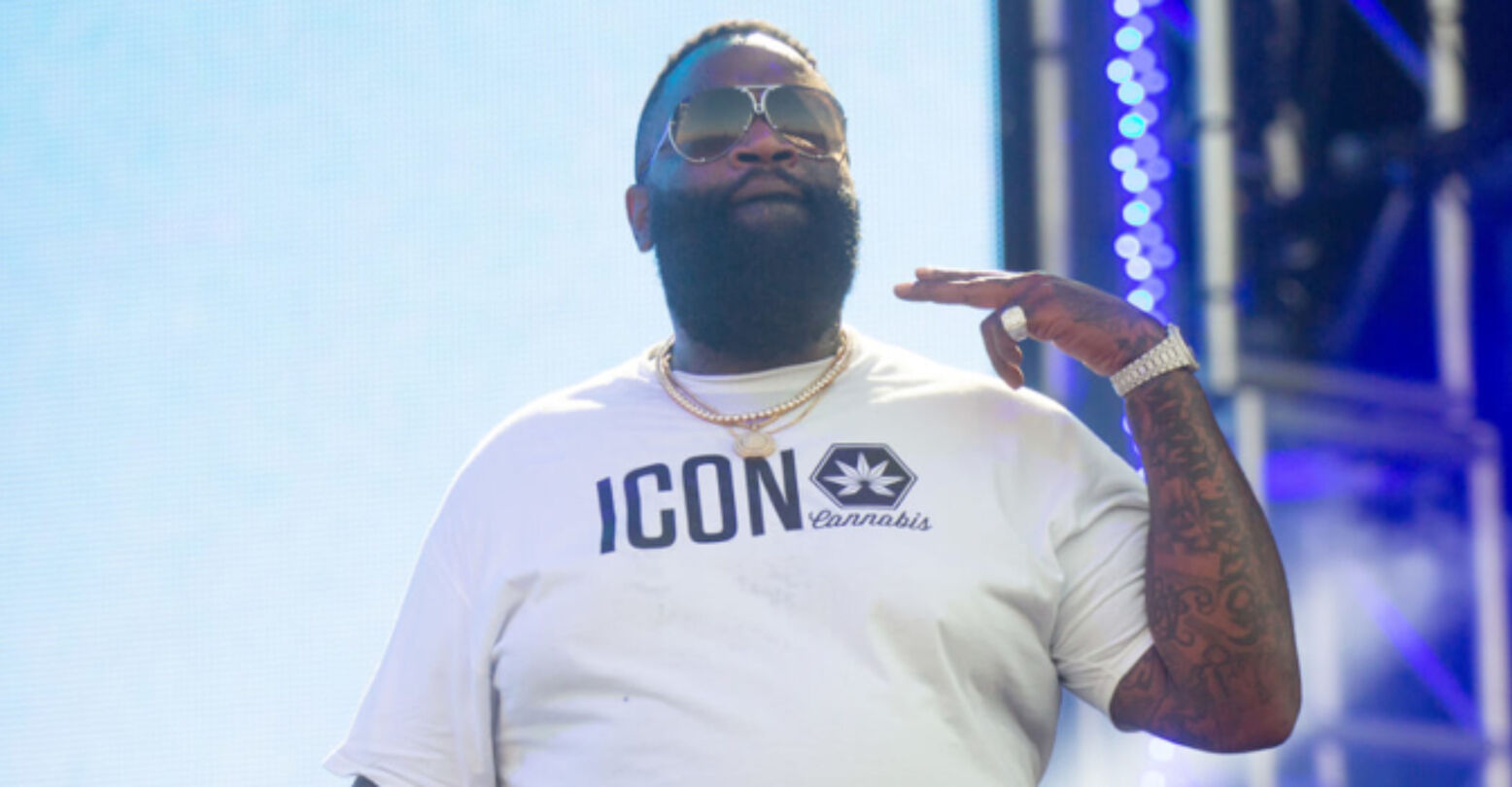 In its piece on the creation of Meek Mill’s “What’s Free” — the standout track on the rapper’s fourth studio album — Rolling Stone referred to Meek and Jay-Z’s verses as “two of the best, most thoughtful verses of the year.” The publication did not have similarly kind things to say about the third performer on the track’s contribution. Suffice it to say Rick Ross’ verse is tonally dissonant on the song. But that’s hardly the only problem.

“Then there’s Ross, who sounds like he’s rapping on a different song,” Rolling Stone writer Elias Light says. “He covers his usual topics — amassing wealth, his prowess in the drug trade — before pivoting to blast an unnamed rapper, who sounds a lot like Tekashi 6ix9ine: “Screaming ‘gang gang,’ now you wanna rap / Racketeering charges caught him on a tap / Lookin’ for a bond, lawyers wanna tax / Purple hair got them faggots on your back.”

Yes, you read that correctly. In 2018, Rick Ross is still dropping the f-word in a verse.

Though the use of the slur would be jarring enough on its own, Ross’ verse’s placement next to one of Jay’s is the particularly perplexing part. Jay’s mother, Gloria Carter, is a lesbian. On his last album, 4:44, Jay powerfully and memorably reflected on this in the song “Smile.”

Neither Jay nor Meek responded to Rolling Stone‘s request for comment about Ross’ verse. It’s worth noting, though, that the former rapper did break a year-plus-long Twitter silence to respond to another news item about “What’s Free” — a perceived diss toward Kanye West in Jay’s own verse.

The line clearly meant don’t pit me against my brothers no matter what our differences are (red hat) now go pick up Meek album . Drake and Meek on there together .

One particularly powerful entity did respond on Twitter, though: Dictionary.com. Whoever runs the account fully dragged Ross on Friday morning, saying, “We know what free is, Rick Ross. We also know that the f-word is a contemptuous term used to refer to a gay man.”

We know what free is, Rick Ross.

We also know that the f-word is a contemptuous term used to refer to a gay man. https://t.co/77SqMuz1YX

You know you fucked up when the dictionary is dragging you.