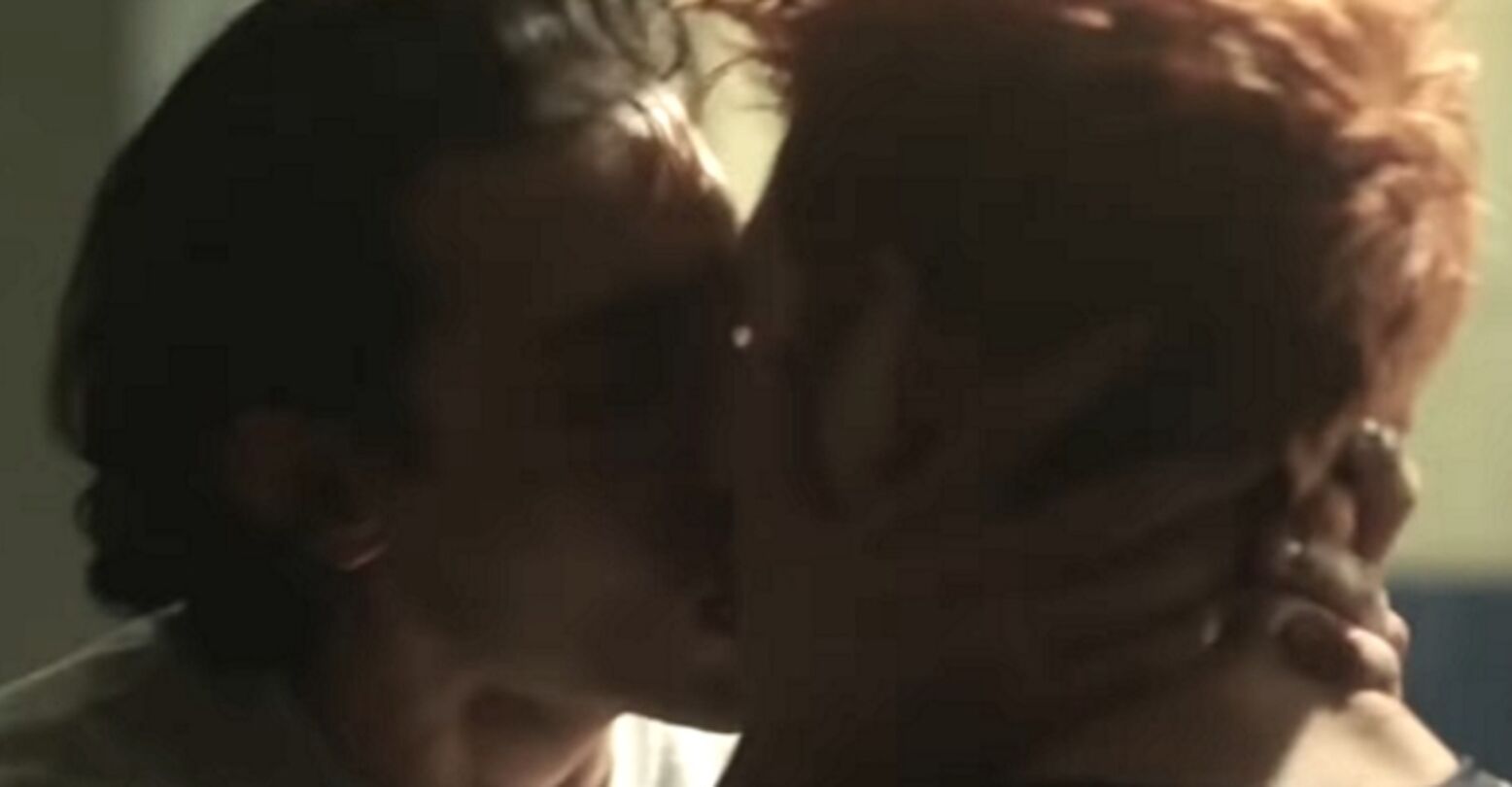 Our story is about a town, a small town, and the people who live in the town. From a distance, it presents itself like so many other small towns all over the world: safe, diverse, welcoming. Get closer, though, and you start seeing the parochial shadows underneath. The name of our town is Riverdale, and it’s not half as inclusive as you might think.

Despite the presence of queer characters like Kevin, Cheryl, and Toni, Riverdale has a long history of queer-baiting which can be traced all the way back to the very first episode, when Betty and Veronica made out in their cheerleader costumes. The trailer featured this scene prominently, teasing that the love triangle they share with Archie might move in more than one direction, but once the pilot aired, it became clear that they were just kissing to get Cheryl’s attention.

Coupled with the erasure of Jughead’s asexuality from the comics, this exercise in queer-baiting early on suggested that Riverdale would be a missed opportunity for strong LGBTQ representation. However, showrunner Roberto Aguirre-Sacasa told MTV that Season 1 is an “origin story” of sorts, setting things up so that the kids can explore their sexuality more as time goes on.

Fast forward to Season 3 and not much has changed. While the likes of Varchie and Bughead have used up plenty of screen time finding “their sexual selves,” Kevin’s love life barely registers as a blip in the writers’ room and Choni fans are fed up of seeing their favorite couple sidelined in favor of the show’s heterosexual relationships.

Will Choni get any screen time? pic.twitter.com/tgrrb5Icfi

To make matters worse, it wasn’t so long ago when a promo for “The Great Escape” teased that Archie and Joaquin would kiss in prison. Cliches aside, it would have been a huge step forward to show the lead character in a show like Riverdale exploring sex beyond their apparent straightness, but of course, this wasn’t meant to be.

Instead, it turns out that Joaquin kissed Archie as a distraction just so that he could stab him (long story), echoing the queer-baiting of the pilot episode while also demonizing one of the show’s few queer characters even further before killing him off completely. Oh, and this death took place entirely offscreen in yet another shameful example of the Bury the Gays trope, where queer people die long before their straight counterparts.

Instead of providing LGBTQ fans with a meaningful moment, Riverdale queer-baited us all in a desperate attempt to boost ratings and ignite discussion online. Since Joaquin died, things haven’t improved much either. In this week’s penultimate episode before the mid-season finale, Kevin and Choni were nowhere to be seen at all because the show decided once again to focus exclusively on its heterosexual characters.

Remember when Roberto Aguirre-Sacasa told EW that Kevin’s relationship with Moose might result in “more than just a moment of passion”? At the end of Season 2, fans were led to believe that Kevin would play a more prominent role in the future, yet his developing romance with Moose still hasn’t progressed in the seven episodes that have aired since. If the writers really wanted to provide viewers with a meaningful gay kiss, than they could have thrown the spotlight on Kevin and Moose for a change instead of queer-baiting us with Archie and Joaquin.

Only once has Riverdale truly explored the gay experience with Kevin and that was during the Season 2 cruising episode where he finally voiced the hardships that he and he alone faces on the show:

Kevin Keller deserves a boyfriend who will support him, just like all of the other characters on the show, but even this wouldn’t be a guarantee that things will get better. Just look at Toni and Cheryl. In the spirit of all stereotypical and damaging portrayals of bisexuality, Toni was first introduced as an obstacle for Bughead, a heterosexual couple. Cementing the cliche that bisexual people are usually homewreckers, Toni’s initial storylines were problematic at best, although this seemed like this situation would improve once she found Cheryl.

As one of the most beloved couples in the Riverdale fandom, it seemed obvious that Choni would come to the fore in Season 3, but they’ve appeared less than ever this time around and have even had a number of scenes cut, too. While Archie and Veronica are getting naked together on the regular, you’d be forgiven for assuming that Cheryl and Toni are just friends if you only started watching Riverdale this season.

It’s not too late for the show to improve though. Aside from avoiding overt instances of queer-baiting in their entirety, Riverdale now needs to even things out, too, giving LGBTQ characters like Kevin and Cheryl more screen time to match the rest of the cast.

Happy endings are still hard to come by for queer characters on TV, no matter how far we’ve come. Perhaps this story of a small town can finally learn the error of its ways and bring the Archie comics of old fully into a more inclusive present.

Riverdale airs on The CW in the US and Netflix in the UK.