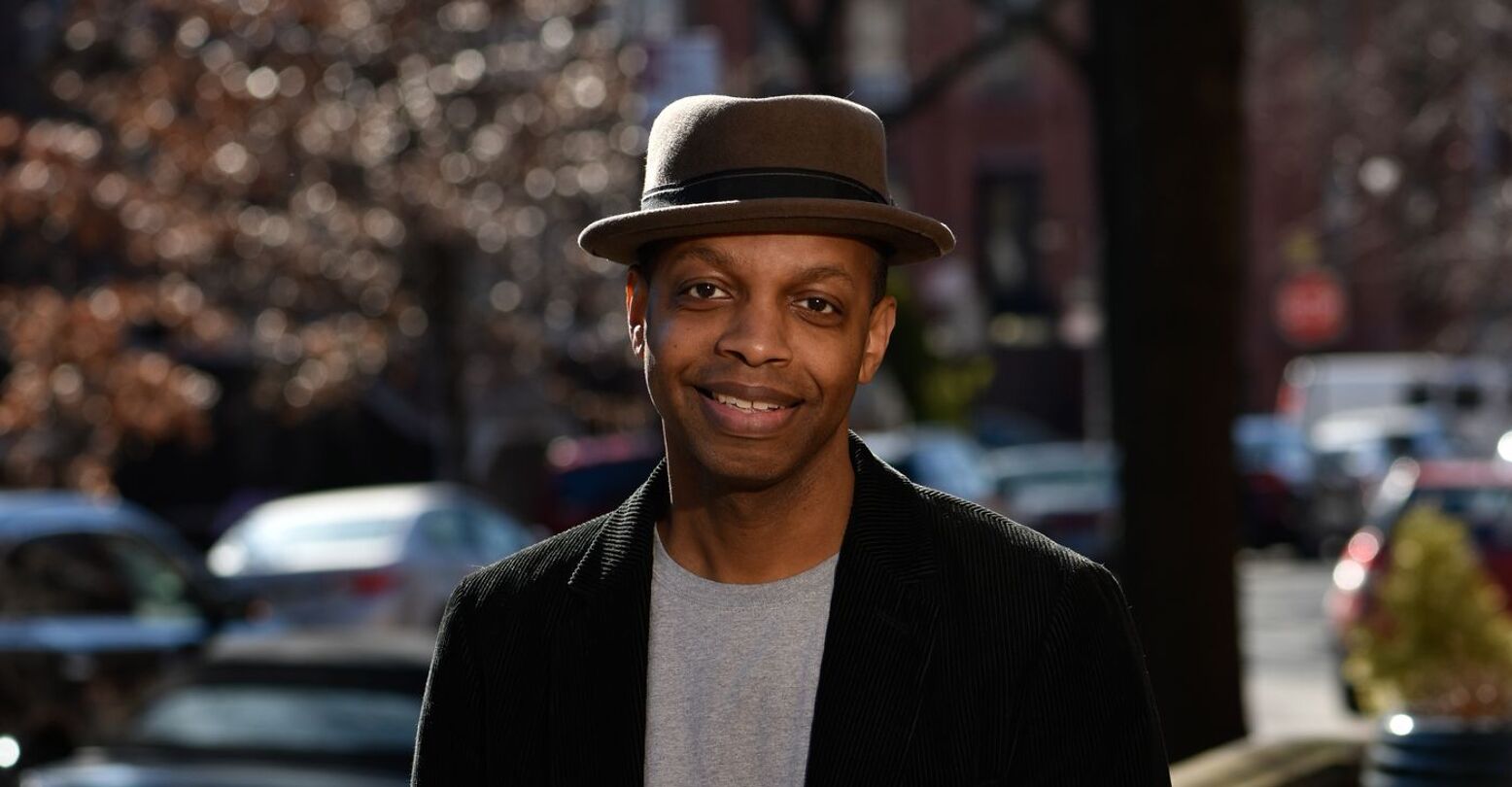 As Toni Morrison once said, “If there’s a book that you want to read, but it hasn’t been written yet, then you must write it.”

So Robert Jones Jr.—author of “The Prophets,” a love story between two enslaved men—did.

Jones’s debut novel reimagines a love story about two teenagers, Isaiah and Samuel, who are enslaved on a Mississippi plantation. The boys and their relationship are generally respected within the community, but when an enslaved man seeks to please his master by using the Bible and Christianity to influence the other enslaved people, Isaiah and Samuel’s love becomes “sinful.” The men become targets as forced procreation is imposed on the enslaved as newborns are a form of capital (i.e. future enslaved labor) for the master.

From reimagining the lives of our ancestors in the antebellum American South to acknowledging the always contentious relationship between the Black queer community and the Christian Church, I’m not surprised Jones shared with me his fear in writing this book in our conversation over Google Hangout.

“I was terrified to write this,” Jones said. “I was afraid of the Hoteps saying, ‘Oh here’s this dude trying to emasculate the Black man and bring forth this gay agenda. I was worried Black Christians would find it sacrilegious. And I thought people would find it far-fetched that I’d introduce Black queer characters into this period of history, so no one would want to read it.”

But the instant New York Times bestseller proved that quite a few people indeed did want to read this epic love story.

“I was terrified to write this. I was afraid of the Hoteps saying, ‘Oh here’s this dude trying to emasculate the Black man and bring forth this gay agenda.”

(For my non-Black readers, a “Hotep” is an Afrocentric man who often uses bad research and unbacked science to fuel his “woke” beliefs about the threats to prosperity of Black people which often involve placing Black women secondary to men and spreading conspiracy theories about how homosexuality was created by the white man to destroy the Black community—or some shit.)

Through his social media presence, Jones has become a pro at addressing the nuanced intersectionality often unconsidered in social justice conversations and thus an expert at dealing with uninformed internet trolls.

You may know Jones as Son of Baldwin, the social media community he started in 2008 to keep legendary writer and activist James Baldwin’s work in our cultural imagination and to create a space to have conversations that matter from a Black and queer point of view.

No, Jones is not Baldwin’s actual son.

“I adopted him as my spiritual Godfather,” Jones said. “I watched a documentary about him in 2007 and towards the end, his brother talked about Baldwin’s last words and his hopes that the next generation finds his work buried in the wreckage and use it to start over. I asked myself, ‘Why aren’t we talking about him the way we should be?’”

I asked myself, ‘Why aren’t we talking about [James Baldwin] the way we should be?’”

From examining how the media covers mass shooters to the exploring criticism of the latest Lil’ Nas X song, Jones, who majored in creative writing and minored in Africana studies at Brooklyn College, uses his unique Black and queer perspective and his platform to challenge the world we live in and even his own understanding of it.

“What’s been great about Son of Baldwin is that I’ve gotten to talk to Black LGBTQ people across the world,” Jones said. “From lesbians in Panama, Black gay men in Brazil to trans women in Zimbabwe, it’s given me a great, global review of the ways we look at race and gender identity.”

When I asked Jones for a pulse check on the issues impacting our LGBTQ community, he quickly identified support for our trans community members.

“The number one priority in LGBTQ+ policymaking has to be violence against Black transgender women,” he said. “It is outrageous that they make up such a small percentage of people, but such a large percentage of the deaths. How are we providing education around their lived experiences and needs, providing resources so they can live in relative safety, addressing homelessness and job insecurity? First, I’d like to see our elected officials acknowledge that it is happening and then get about the business of protecting them from harm.”

With the Humans Rights Campaign reporting 2020 being the deadliest year on record for trans and gender non-conforming people and The Williams Institute at the University of California Los Angeles School of Law reporting how the Equality Act would protect millions of LGBT people, you’d think LGBTQ issues would be top of mind for policy-makers, but Jones has a theory on why these matters remain unaddressed.

This country is good at the superficial and symbolic but never fixing the structural things that would actually lead us to liberation. And I think that’s on purpose.

When gay marriage became legal, there was a sense that these gay issues were over,” he said. “The mainstream sees these symbolic gestures and thinks the oppression is over, but gay marriage did not solve homelessness, access to health care, workplace discrimination, or insecurity. This country is good at the superficial and symbolic but never fixing the structural things that would actually lead us to liberation. And I think that’s on purpose. This is a nation that’s formulated because of white supremacy, capitalism, and patriarchy, and it needs all of these things in order to survive in its own mind.”

A recent Gallup study found one in six Gen Z adults identify as LGBT and that Americans are increasingly supportive of LGBT rights. But for Black queer kids scrolling through police brutality posts on social media apps and racist profiles on dating platforms, the future can feel lonely. Because of this, Jones says it’s even more vital for the older generation of queer folk to tell their stories—but it better be intersectional.

“When I was growing up, we had no symbols, no role models, no Pose, no Little Nas X,” Jones says. “Thinking I was all alone, there was a lot of self-hate, thoughts of self-harm, and tremendous loneliness. [LGBTQ acceptance] has come a long way, but it’s still important to write and tell our nuanced, complex, specific stories, so young people know they are not alone.

“The Prophets” is available now.♦