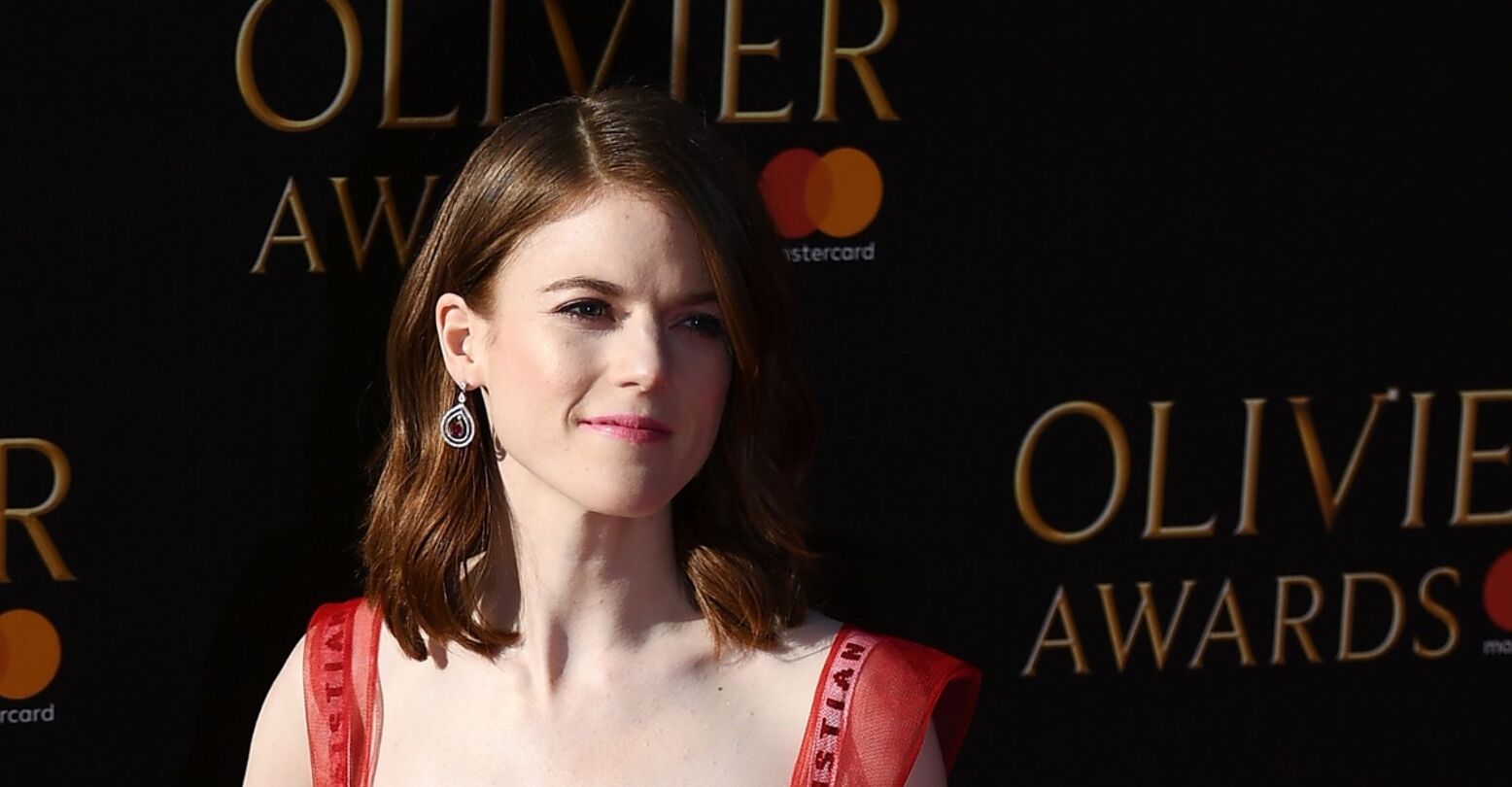 Rose Leslie, known best as Ygritte in Game of Thrones, has recently taken on a new Sapphic role as the queer Maia Rindell in The Good Fight. But in Sunday night’s episode, Maia was a bad girl.

Currently in its second season, The Good Wife sequel has given avid representation to queer women. The show follows Diane Lockhart (Christine Baranski) and Maia one year after the inaugural show ended, and so far, we’ve seen Maia in a long-term, loving relationship with her girlfriend, Amy (Heléne York). Unfortunately, the lawyer slipped up and cheated on her beau with her new assistantbut also, it was pretty hot.

Maia bumped into her assistant, Carine (Heather Lind), while walking down the street after a double date with her girlfriend. Feeling frustrated by her relationship, she decided to get some fresh air and go for a solo walk. Well, one thing led to another, and after some mild repartee, they started macking on the street, then jumped into a cab to keep it going.

Fans had mixed reactions to the redhead’s scandal, as she cheated on her girlfriend of four yearswhich some obviously found to be very uncool. Plus, Maia’s girlfriend had just announced their engagement earlier in the episodewhich didn’t seem to be on her mind during the steamy hook-up. But the impassioned romp was also seductive and salacious in all the right ways, and some fans thought the twist offered needed character development for Rose’s character.

Season two of The Good Fight is only seven episodes deep, about halfway through the season. It’ll be exciting to see just how entangled Maia, Amy, and Carine find themselves. Queer women deserve racy network drama sex scandals too! And it’s encouraging to see as such on CBS, which GLAAD reported to have the lowest number of LGBTQ series regulars of any broadcast network.