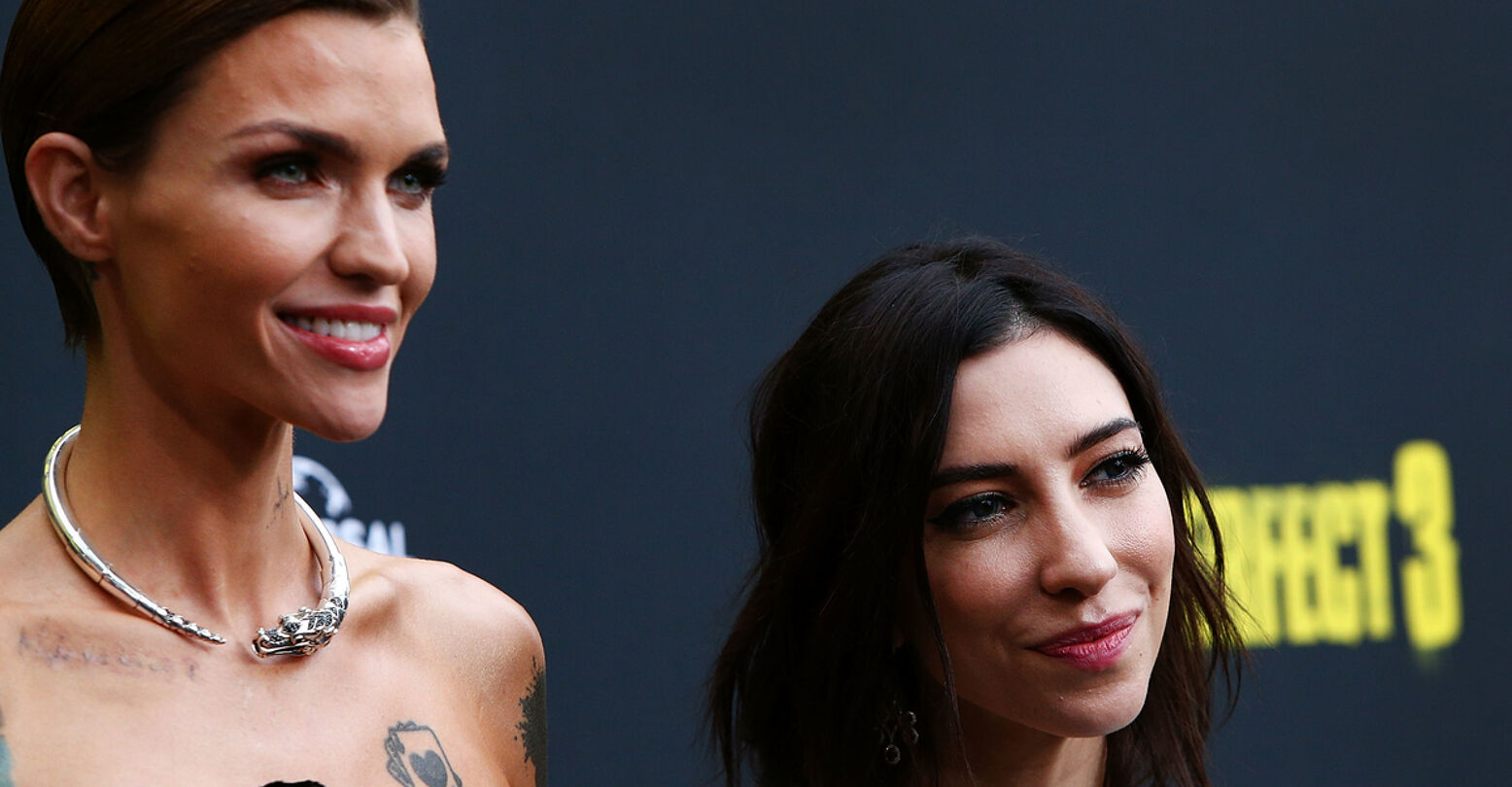 Ruby Rose has confirmed that she and her now ex-girlfriend, Jess Origliasso, have broken up.

The Australian actress confirmed the split on April 1st, which had many speculating that the announcement was an April Fools Day prank. But, Rose took to social media to shut down those rumors.

“I understand it’s ‘April 1st’ but I would never use something so personal as an April fools joke,” she tweeted. In her official statement Sunday, the 32-year old Orange is the New Black alum wrote, “I’ve shared the past two years learning and sharing my life with an amazing human being. An experience for which I am very blessed.” She continued, “Breakups are always incredibly hard on the people involved but I can only be grateful for the experiences we shared. It’s with a heavy heart to share that Jess and I parted ways a few months ago. We still love each other very much and I will always support her and be her biggest advocate.”

I understand it’s “April 1st” but I would never use something so personal as an April fools joke.

The duo started dating again in 2016, after first romancing in 2008. Origliasso is one-half of the Australian pop rock twin duo The Veronicas. Ruby Rose both directed and appeared in The Veronicas’ “On Your Side” music video, which depicted her and Jess in a drug-addled love affair.

Rose has also been publicly linked to fashion designer Phoebe Dahl. The pair were engaged in 2014 but split the following year.