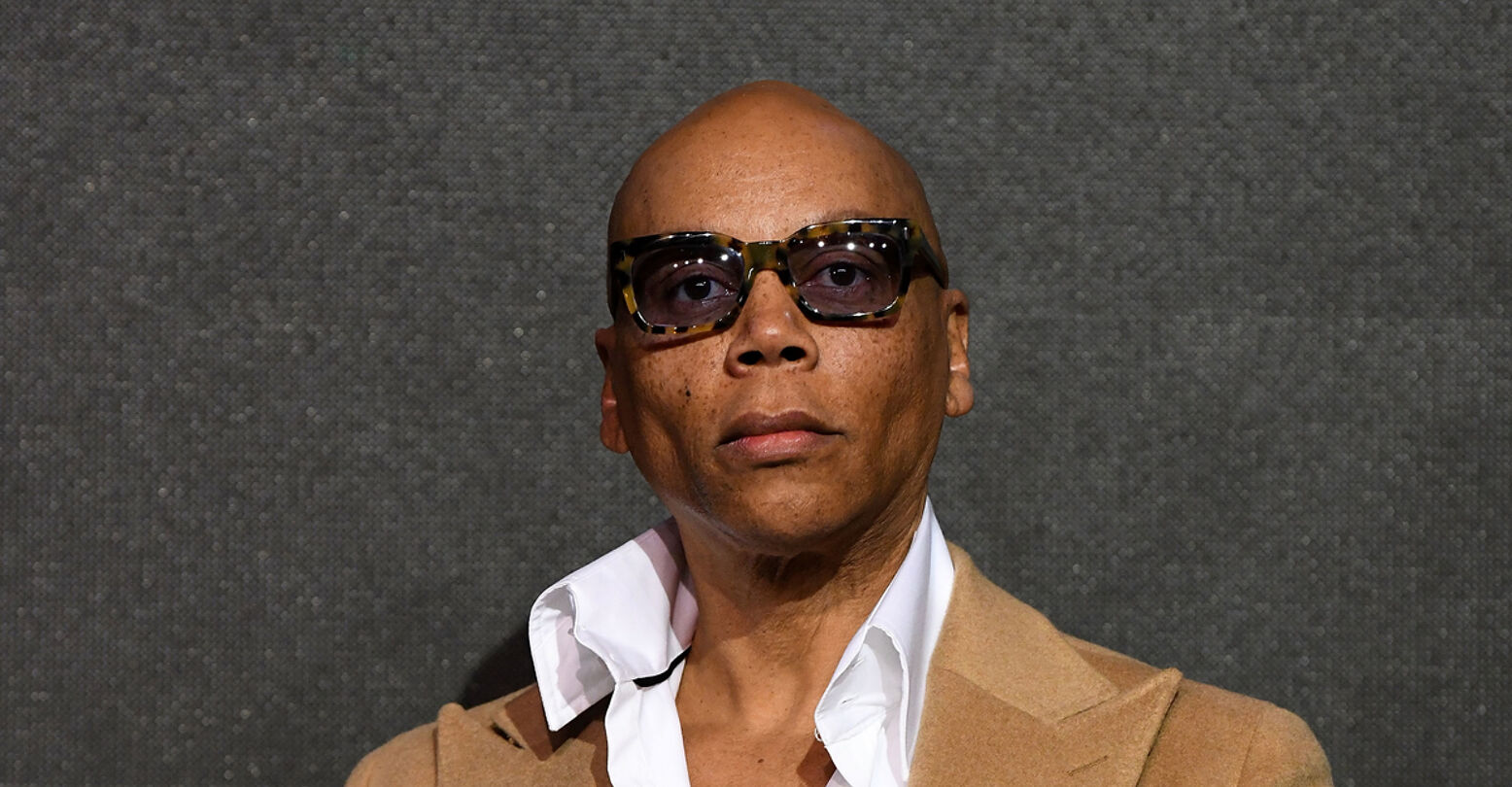 Trans women who have undergone any kind of gender affirming surgery as part of their transition will “probably not” be allowed to compete on Drag Race, Emmy-winning host RuPaul said in a recent interview with The Guardian.

The conversation began when the Guardian asked the host if he’d be open to having so-called “bio queens”cisgender women who do high femme dragon the show. RuPaul didn’t seem too keen on the idea.

“Drag loses its sense of danger and its sense of irony once it’s not men doing it, because at its core it’s a social statement and a big f-you to male-dominated culture,” RuPaul told the Guardian. “So for men to do it, it’s really punk rock, because it’s a real rejection of masculinity.”

From there, the interview turned to Season 9 queen Peppermint, who identifies as a transgender woman and competed on the show.

“It’s an interesting area,” RuPaul said. “Peppermint didn’t get breast implants until after she left our show; she was identifying as a woman, but she hadn’t really transitioned.”

On accepting a transitioning contestant, RuPaul seemed to reject the idea, as well. “Probably not. You can identify as a woman and say you’re transitioning, but it changes once you start changing your body,” RuPaul said. “It takes on a different thing; it changes the whole concept of what we’re doing. We’ve had some girls who’ve had some injections in the face and maybe a little bit in the butt here and there, but they haven’t transitioned.”

INTO has reached out to Peppermint and Season 5 trans contestant Monica Beverly Hillz for comment and we will update if we hear back.

RuPaul’s comments are odd given his own history with genderfuck drag, and his own admission in this interview that drag is supposed to be subversive and daring. Yet, RuPaul himself admits that Drag Race is basically a boys club? Not to mention that RuPaul seems to equate transitioning to changing one’s body, specifically a body part like breasts. Meanwhile, he’s okay with butt injections? Also, speaking so personally about Peppermint’s own transition seems a little uncouth.

RuPaul has stepped into controversy with his comments about the transgender community before. In 2014, the performer came under fire for aDrag Race challenge called “Female or Shemale?” in which contestants had to identify whether a person was cis-woman or a drag performer. Two months later, RuPaul addressed the controversy head-on by defending his use of the word “tranny,” which many trans people consider a slur. Ru maintained that it was not the trans community who was not offended, however.

“No, it is not the transsexual community,”he toldMarc Maron on his WTF Podcast.”These are fringe people who are looking for story lines to strengthen their identity as victims. That is what we’re dealing with. It’s not the trans community, because most people who are trans have been through hell and high water and they know they’ve looked behind the curtain at Oz and went, ‘Oh, this is all a f**king joke. But, some people haven’t… You know, if your idea of happiness has to do with someone else changing what they say, what they do, you are in for a f**king hard-ass road.”

Sounds like these views on trans issues need to sashay away.