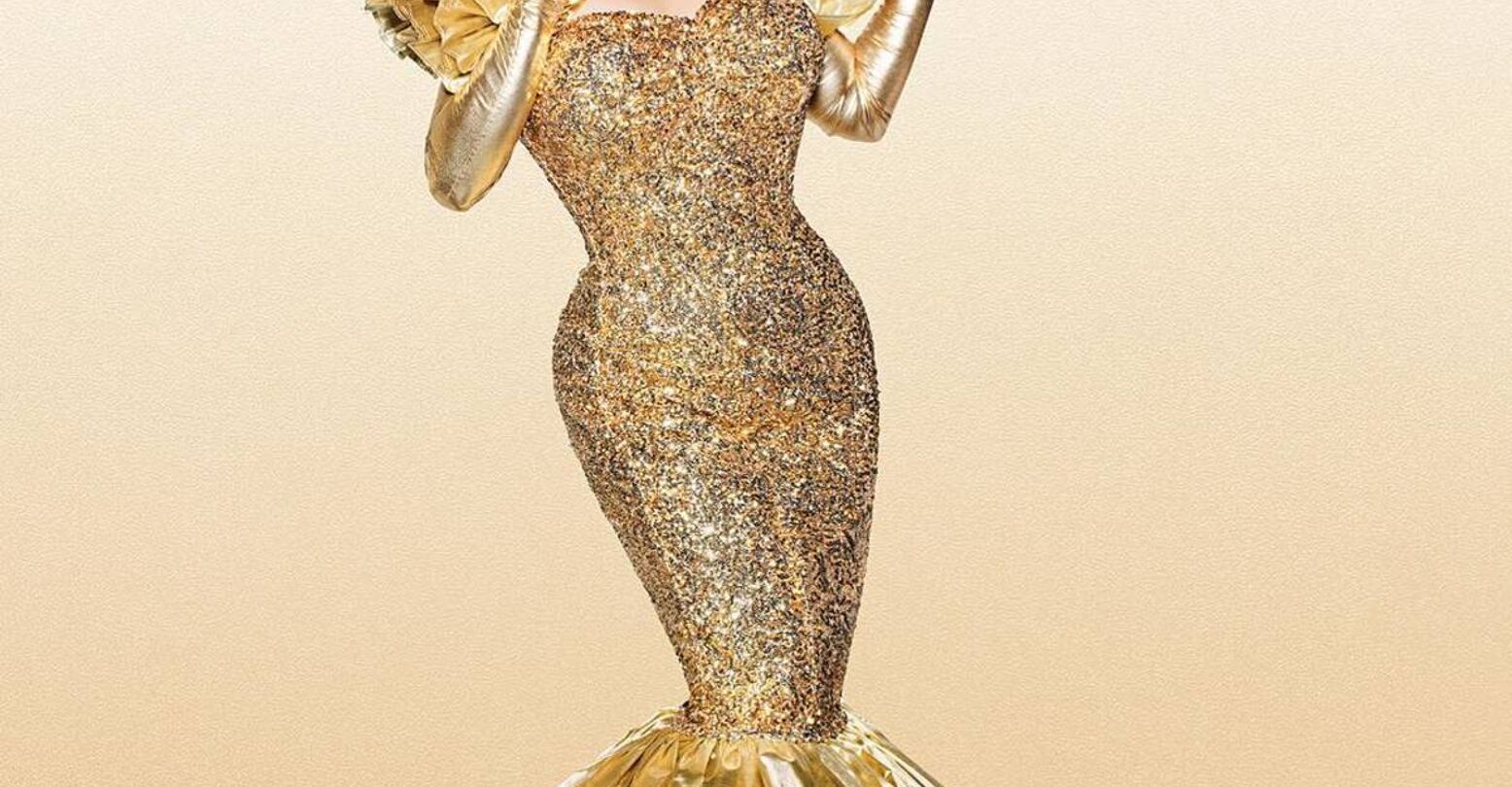 Oh, sure, there are plenty of highlights. We remember Sharon Needles’ brilliant Michelle Visage, gasping about working Susanne Bartsch’s party and Buffalo nickels. We remember Jinkx Monsoon’s iconic Little Edie, so detailed in every gesture and vocal affectation. We even remember the misfires, like Tyra Sanchez’s Beyoncé, who was, to paraphrase Pandora Boxx, not very Beyoncé at all.

But we forget that, most of the time, the Snatch Game impersonations are just OK kind of a muddle of bad punchlines and half-baked conceits. This particular Snatch Game ranges from the solid to the confused to the disastrous. The result is the first (hopefully only) disappointing episode of All Stars season three, one that doesn’t showcase this crop of queens at their best. 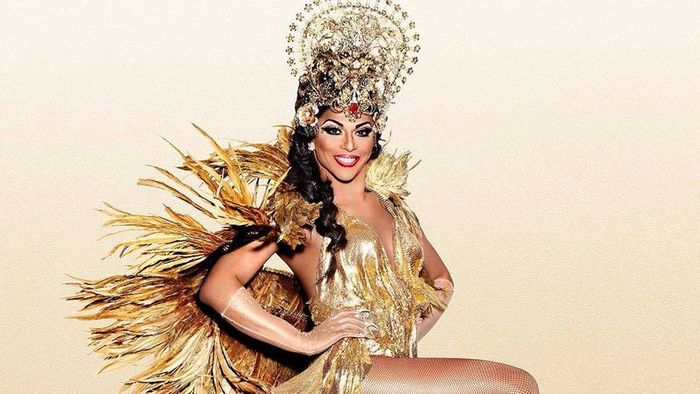 BenDeLaCreme and Shangela emerge on top this week, and it’s not even close. In fact, RuPaul doesn’t bother declaring a third member of the top. She just gives the two queens the win and sends them to the back of the stage. I can’t remember such a definitive win in Snatch Game herstory; even Alaska and Roxxxy Andrews gave Jinkx some competition in season five.

Like with the last two weeks, Ben is playing someone other than “BenDeLaCreme,” which helps me connect with her more. During season six, she couldn’t get beyond her drag character, but she’s the real deal this cycle. She has prepared for this competition to an absurd extent there has literally been no challenge too great for her so far. It feels like something has to happen to make her winning the season feel less like an inevitability. But maybe she’s just going full Bianca Del Rio, sweeping everything in an unstoppable march to the finale.

Ben takes the cleanest path to the win this week, but Shangela takes a riskier one. She disposes of her first character, Miss Cleo, when RuPaul says her accent sounds more Irish than Jamaican. She goes with a backup, her friend and actress Jenifer Lewis. Picking your friends can backfire: Remember Detox’s Kesha? But Shangela nails it by getting so into character she physically embodies Jenifer. By just leaning back in her chair, she morphs into her subject and brings the attitude to match. It’s not a legendary Snatch Game performance, but it’s a good one.

Aja mostly impresses as Crystal LaBeija, her original character choice for the season nine Snatch Game, and once again turns it out on the Flower Power runway (in a look guest judge Kristin Chenoweth calls “Edie Sedgwick comes to life”). Bebe does the latter as well, but her Grace Jones is just OK. Like in The Bitchelor, her concept is stronger than the execution, because she can’t improv that well.

They both escape the bottom three, which is instead filled by repeat visitors Chi Chi DeVayne and Kennedy Davenport, as well as, in a shock, Trixie Mattel. All three performances are bad, but the first two have a different problem than Trixie does. Chi Chi as Maya Angelou and Kennedy as The Real Housewives of Atlanta’s Phaedra Parks can’t come up with good material on the spot, and their looks both in Snatch Game and on the runway aren’t strong enough to save them. Trixie, meanwhile, wildly overthinks her RuPaul impression, delivering a barrage of unfunny punchlines throughout the challenge. It’s disheartening to watch, particularly because you can see Trixie herself realizing she’s bombing as she performs.

I am honestly blown back by how poorly Trixie is faring this season. Going into this, I thought she’d pull an Alaska; instead, she’s barely managing better than a Roxxxy. Actually, that’s unfair to Roxxxy she at least managed to win a challenge in All Stars season two! So what’s going wrong? Trixie still has her charisma, after all, and God knows her typical look embodies her uniqueness (as seen on the runway this week, as a sort of Princess Peach gone flowery). And anyone who’s watched her off the show has seen her talent.

What’s failing Trixie is her Nerve. She’s melting under the All Stars lights, losing all of the tenacity she’s gained since season seven. Snatch Game is supposed to be her challenge. She knows it’s her challenge. She even promises she’s going to win at the top of the episode. But then, a fight with Shangela over a note Thorgy Thor left for Trixie rattles her, and she never recovers. Trixie even cries on the runway, just episodes after mocking Milk for crying about the results. She correctly analyzes that she’s “not the Trixie that [her] fans look for” in All Stars. What’s most crushing is that you can hear how disappointed she is in herself.

The lip sync this week is to Katy Perry’s “I Kissed a Girl,” the kind of song you’d have expected Drag Race to do forever ago. Shangela and Ben bring just different enough styles that their dynamics work together well. Shangela’s lip syncs this season seem to be more prop-based, while Ben is playing into the camp at every chance she gets. So this week, we get Shangela throwing mints at Ben, who reacts with gusto, and Ben falling onto Shangela after she death-drops at the end of the song. It’s a cooperative lip sync that recalls Tatianna and Alyssa Edwards’ “Shut Up and Drive” and Jujubee and Raven’s “Dancing on My Own” from previous All Stars seasons, if not quite at the qualitative level of those all-time-great showdowns.

Like those lip syncs, this one ends in a tie, with Ru giving each queen $5,000 and the power to eliminate one of the bottom three. However, since they both pick Chi Chi to go home, it’s just a single elimination. As a big Chi Chi fan, her performance this season has been a tremendous bummer to watch. She clearly wasn’t ready for All Stars, and she knew it. I hate that her Drag Race legacy will be stained by this performance. At her best, there’s no better entertainer, and I highly recommend seeing her when she’s next in your city.

The next episode of RuPaul’s Drag Race All Stars will air Thursday, Feb. 22, at 8 p.m. Eastern on VH1.